XYZ Reality has announced an integration of its ‘engineering-grade’ AR headset, The Atom, with Autodesk BIM 360, part of Autodesk Construction Cloud.

Construction teams can use The Atom to create, visualise and manage issues and tasks, and ‘instantly’ assign them to project stakeholders in BIM 360. Users can share rich, up-to-date details, pictures and videos linked to a precise location on-site.

Design and construction teams can also create and view Issues in either BIM 360 (including in Navisworks models) or The Atom.

Issues can be directed to individuals and specific models, allowing for the exchange of real-time information between The Atom and all the interconnected components.

“Delivering efficiency and quality across complex construction projects has never been more important. By combining the power of BIM 360 with the advanced technology of The Atom, construction teams can deliver superior levels of productivity,” says David Mitchell, founder & CEO of XYZ Reality. “It enables users to benefit from total transparency on-site, empowering construction managers to work smarter, faster and more productively than ever before.”

“Builders need access to project information and the ability to easily apply it to their activities directly on the jobsite,” said James Cook, director, partner integrations, Autodesk Construction Solutions. “This integration between BIM 360 and The Atom gives customers the ability to reference the latest models from BIM 360 in The Atom and allows them to raise and assign Issues in BIM 360, enabling the broader team to collaborate more effectively.”

Construction teams can use The Atom for pre-installation, inspecting the model on-site and identifying clashes before they take place; during-installation, to verify works during setting out and installation directly from the coordinated model; and post-installation, to validate, assess and sign-off on works in real-time.

Global construction companies such as PM Group, Cundall and Mace are among the early adopters of the The Atom.

“We’ve been using The Atom since the beginning of the Danish project, and it is unlocking significant productivity advancements on-site. It has allowed us to move away from a reactive approach to tackling errors, to a more proactive way of working, solving problems before they actualise as a cost,” said Diarmuid O’Sullivan, construction director, PM Group. 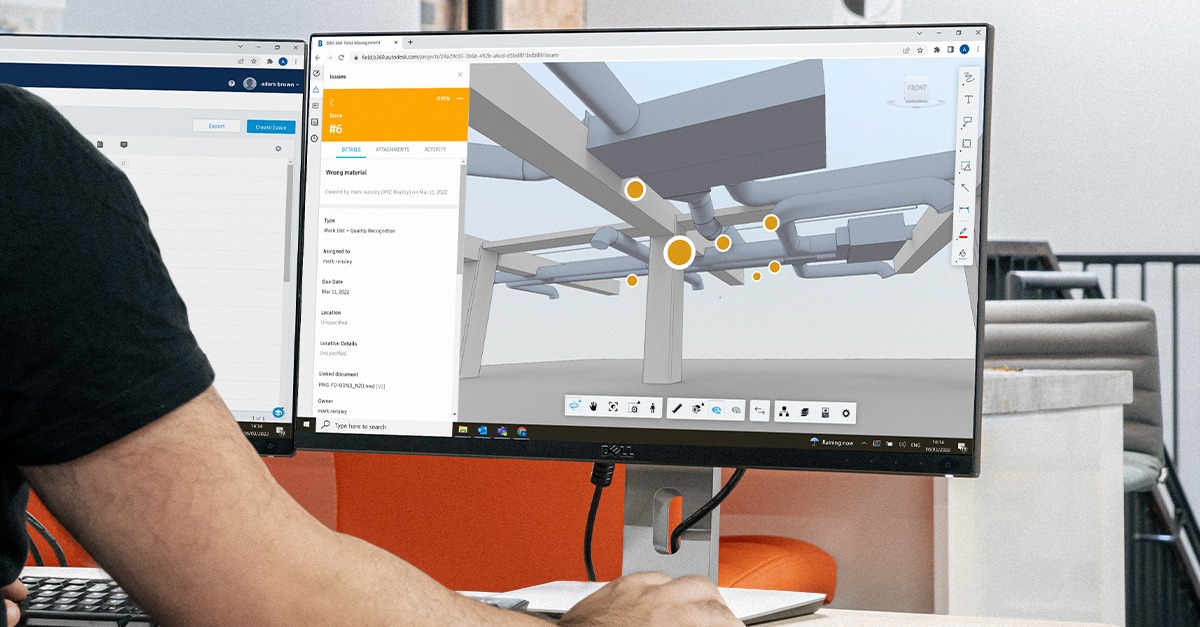 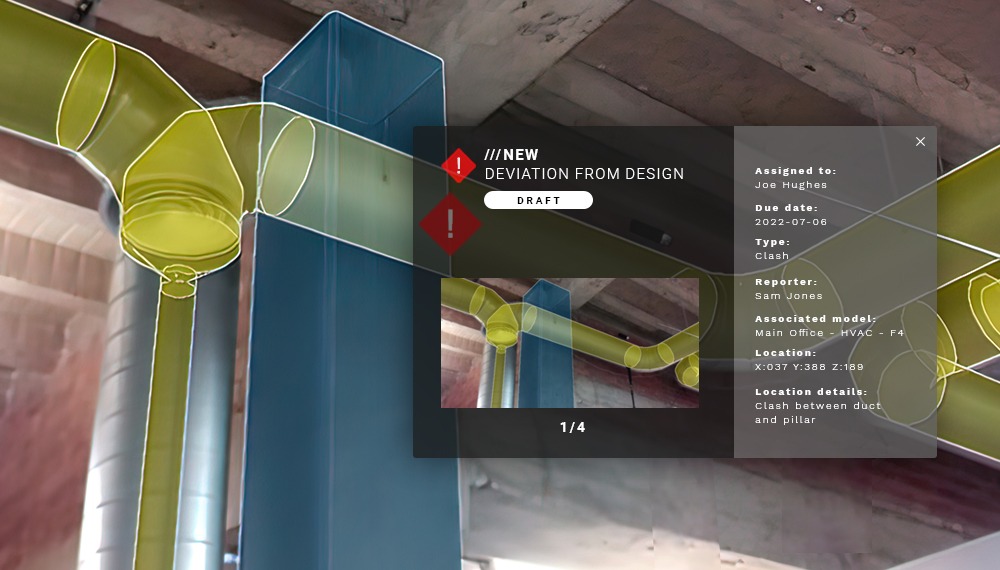 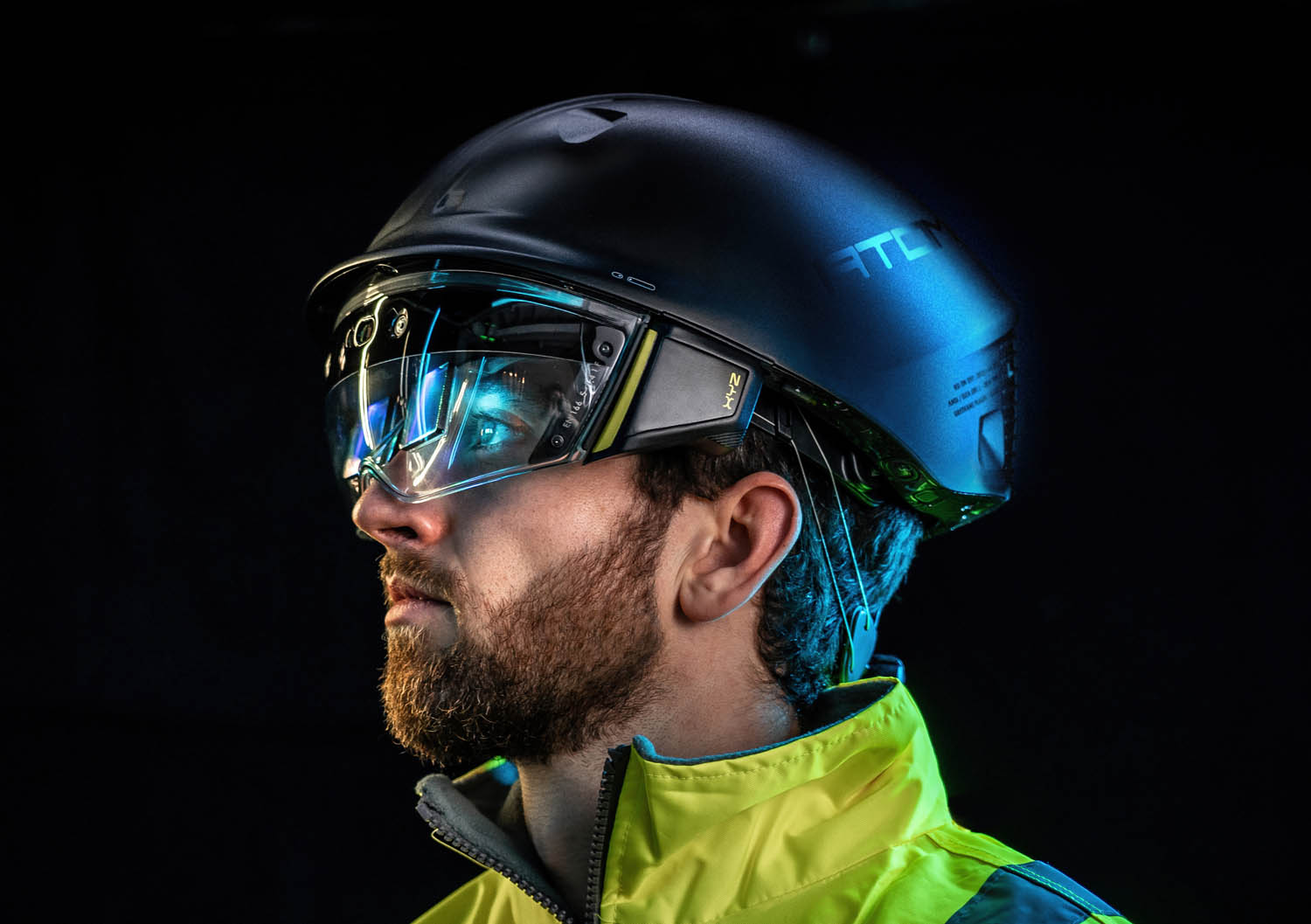