IrisVR has updated its CAD-to-VR tool Prospect, which works with Revit, SketchUp and Rhino.

The latest 2.1 release builds on the software’s multi user meeting capability by Introducing a ‘No Headset Mode’ so users can join client walkthroughs and review sessions from their computer desktop instead of having to be in VR.

According to the developers, this update won’t compromise comfort, as the software stills maintain 90 frames per second (FPS) in VR.

Other new features include the ability to fly in the HTC Vive to see things from a new perspective. 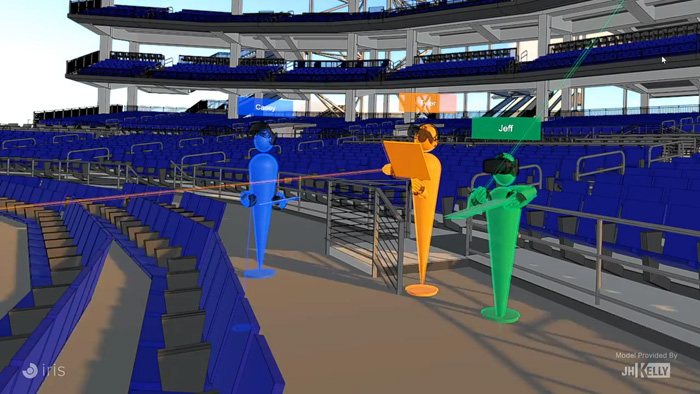