From SSDs to HDDs and Thunderbolt to USB, we look at a variety of different external storage options for mobile workstations

When you are talking about Gigabytes of data performance is important. No one likes waiting, particularly when rushing out of the door and late for an appointment.

Mechanical Hard Disk Drives (HDDs) with spinning disks used to be the only serious technology for storing CAD data but with capacities increasing and prices dropping Solid State Drive (SSD) technology is now becoming an attractive alternative — not only because of the superior performance but built-in protection against accidental drops.

Most drives are USB 3.0 but with Thunderbolt 2 now being introduced in some machines (e.g. Dell Precision M3800) this could change over time. We tested four different portable storage options, all of which can be powered by the USB or Thunderbolt bus.

Our initial testing was simple: the time taken to transfer 7GB (13,500 files) of CAD data to and from the drive.

We then did a parallel copy test where we transferred three sets of data in quick succession so all three were being copied at the same time. If, like me, you often grab datasets from different folders as and when you find them, this can be a real bottleneck with mechanical drives. 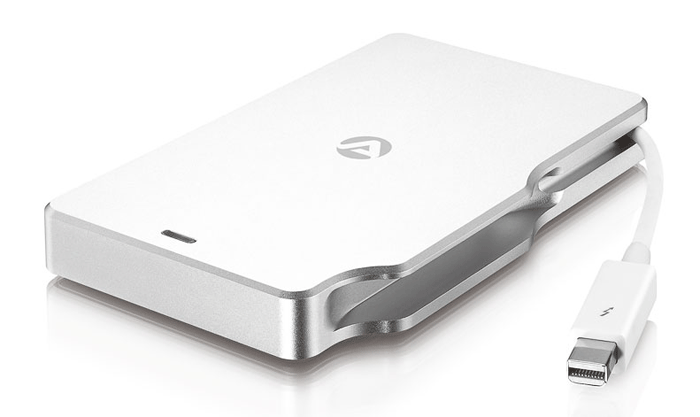 This high-speed Thunderbolt drive features two mSATA SSDs combined in software RAID 0 (where two drives become one to boost performance). For those that prefer to protect against data loss, it can also be formatted in RAID 1 (mirrored) so your data should stay safe even if one drive fails.

The drive is primarily designed for Mac OSX so needs reformatting for Windows. This proved to be easier said than done as some partitions were locked (needed both DISKPART and Disk Management tools).

Once up and running it was the fastest drive on test, taking just 40 seconds to read the CAD dataset and 36 secs to write. However, rather surprisingly, it slowed down in our parallel test completing it in 137 secs (read) and 133 secs (write).

With a high-quality aluminium case, built in cable, carry case and high-speed transfer, the premium grade pocket size drive is no doubt an attractive package. However, at over £1 per GB the price is high and despite it winning our standard copy test by some margin, with performance dropping under parallel copy you need to carefully consider the way you work to choose it over the Samsung T1. 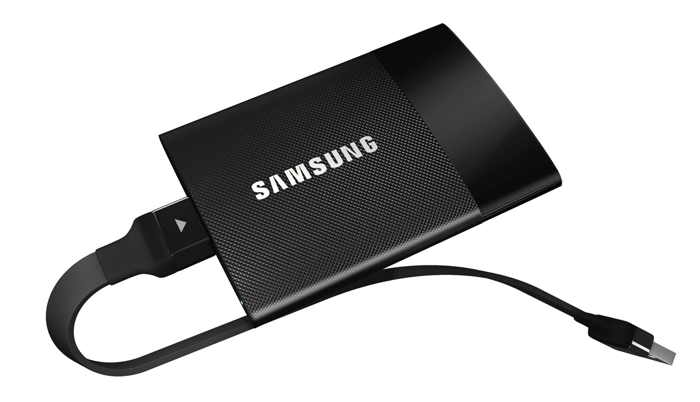 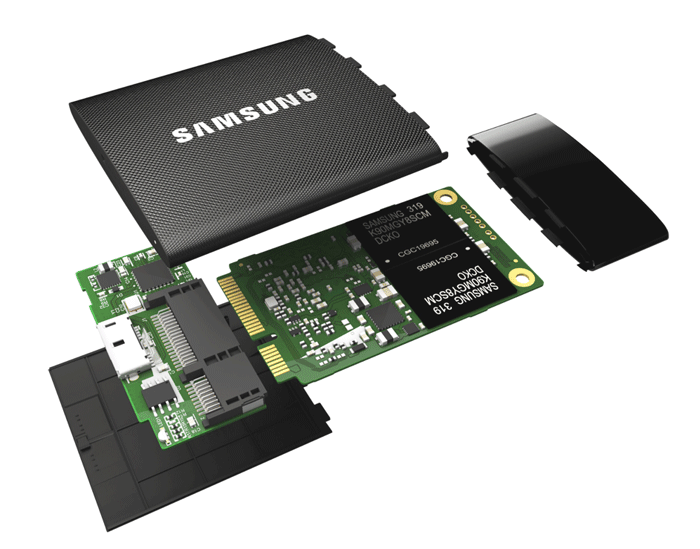 Smaller than a business card and only 9mm thick Samsung’s USB 3.0 T1 SSD fits easily within a pocket.

The performance of the drive is also excellent, taking 48 secs to read and 55 secs to write our CAD dataset.

It also performed exceedingly well in our parallel test completing the copy in 100 secs (read and write), quicker than it would have taken to copy all three in sequence.

Overall, it is a hugely impressive drive and comes highly recommended. At £0.36 per GB it is significantly more expensive than a mechanical drive, but for the performance it offers in a compact footprint it cannot be beaten. The Samsung T1 SSD is also available in 250GB and 1TB capacities.

This DIY solution houses a SATA-based Samsung M.2 (2280) SSD in a metal Startech caddy. Installation takes a few minutes and, hey presto, you have a highly portable SSD, not much bigger than a USB stick. 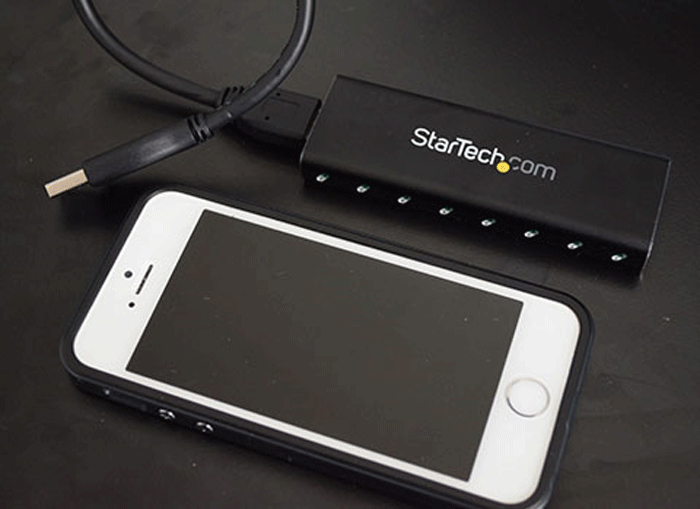 At £161 it is the cheapest of all the SSDs and offers flexibility, should you wish to install the M.2 (2280) SSD in a laptop or desktop, but other than that we would find it hard to recommend over the Samsung T1 SSD. 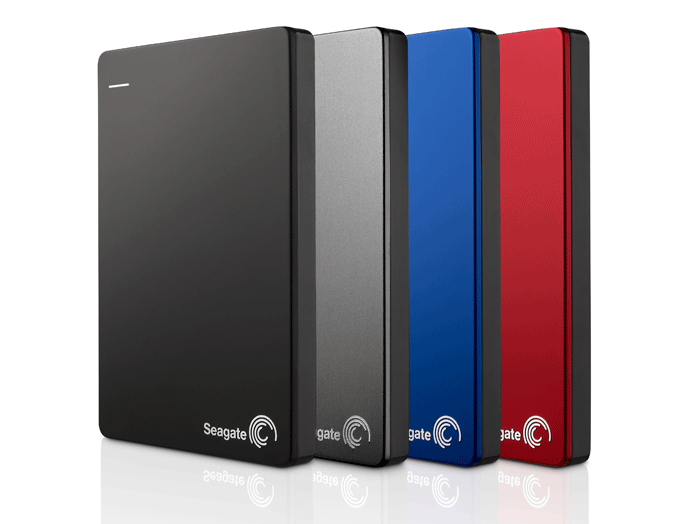 This slimline traditional mechanical drive is only 12mm thick. It is housed in a solid metal case which comes in blue red, silver or black.

For sequential read and write, performance is pretty good. Read speeds, in particular were only 1.5 times slower than the Samsung T1 SSD, completing in 72 secs (124 secs write).

The limitations of mechanical drive technology were exposed in our multiple copy test, as the drive slowed right down when transferring three separate datasets in parallel (525 secs).

This is likely to slow down as data gets scattered over different parts of the disk (as the drive head has to move further). However, a managed approach to file copy (dataset by dataset, rather than throwing everything at it at once) will help ease this bottleneck.

At 1.6 pence per GB, the Seagate Backup Plus Slim wins hands down on cost. And it also cannot be beaten on capacity — 2TB makes it incredibly attractive to those with swelling datasets.