The Eurocom Panther 5: like no other mobile workstation we’ve seen before

Most mobile workstations peak at four CPU cores, but what if you want a mobile powerhouse for architectural design visualisation and ray trace rendering but can’t quite fit your desktop workstation in your rucksack?

This is the idea behind the Eurocom Panther 5, a ‘mobile supercomputer’ that offers desktop Xeon processors instead of the mobile Core i7.

It’s certainly like no other mobile workstation we’ve seen before – ideal for renderers like mental ray (3ds Max, Revit), V-Ray, or any other CPU-based renderer which thrive on many core processors.

However, this kind of power does come at a price.

The Panther 5 weighs a whopping 12lbs (5.5kg) so you don’t really want to be lugging it round for the day, and with so many power hungry components inside we can’t imagine battery life is anything to get excited about. 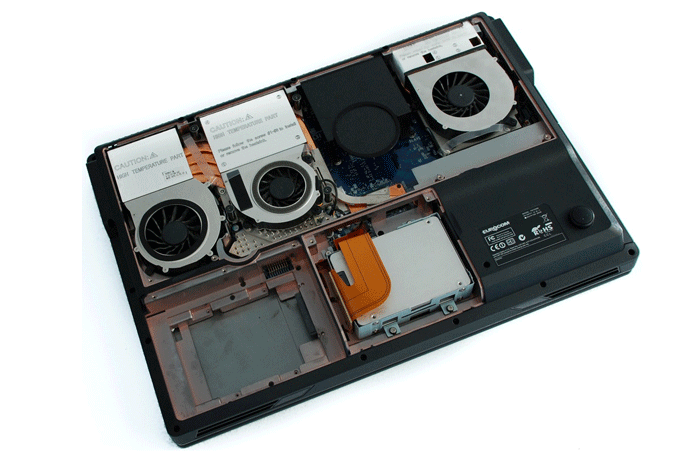 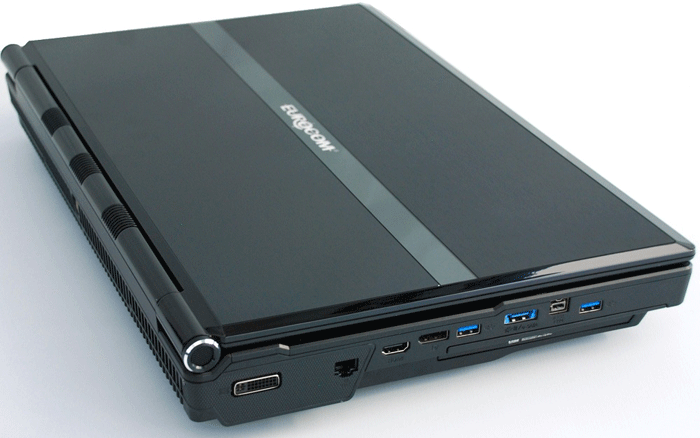 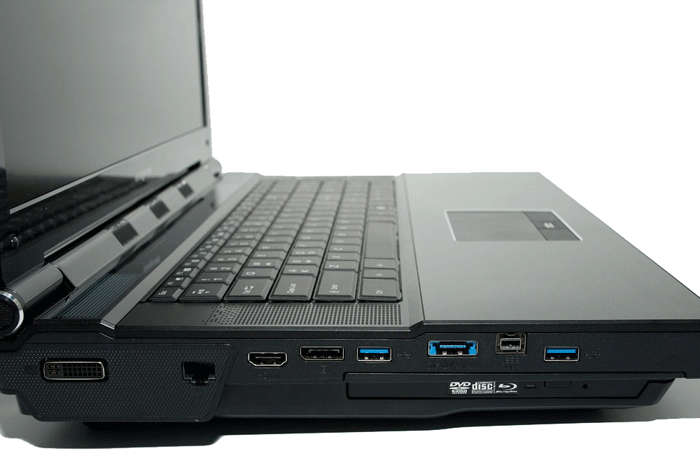 At 58-62mm the Panther 5 is deeper than other 17-inch mobile workstations, but not that much bigger in plan.