Back in January 2017 we reviewed Autodesk LIVE 1.6, a cloud service and desktop app that allows users to turn Revit models into visually rich interactive models in a single click. And then, if you have an HTC Vive or Oculus Rift, you can experience them in VR.

Over the past 12 months Autodesk LIVE has been rebranded to Autodesk Revit Live and received up to a 20% boost in interactive performance in version 1.7.

Now Autodesk has released Version 2.0 with a host of new features and optimisations. The company has also alluded to future plans to expand Autodesk Revit Live so it can to work with other data sources.

The standout theme for the new release is speed. Autodesk Revit Live uses the cloud to optimise models, structure the data and make sure all of the BIM data is brought over.

In the new release, Autodesk told AEC Magazine that processing speed on the cloud has been significantly enhanced, so users should get their Revit Live models back much quicker. Autodesk’s Nicolas Fonta was cautious to quote figures, as it depends on the dataset, but said that in most cases it’s more than twice as fast and in some cases it’s even faster.

Revit Live 2.0 also marks a simplification of the product stack. Previously, Revit Live comprised three components: the Live Editor, the Live Service and the Live Viewer (a free application which could be used by anyone to view Revit Live projects). Now there is just the Revit Live cloud service for creating the Live experience and the Revit Live app for providing the real time VR experience.

In doing away with the Revit Live Viewer, Autodesk has simplified project sharing. Those who simply want to view the Revit Live model do not need to install an app. Instead projects can now be bundled up into an executable which contains the model and the viewer. This does increase file size a bit but gets around the issue that some users were experiencing of not having admin rights to install software on their workstation. This issue isn’t entirely resolved with the new executable, but Fonta said the Revit Live team was looking at signing the EXE so it’s recognised as an Autodesk EXE.

Autodesk has also improved compatibility between Revit Live and 3ds max Interactive (an extension to 3ds max that allows you to enhance Revit Live scenes and is essentially Autodesk Stingray repackaged).

Fonta admitted that more users than they had expected were using Revit Live to do all the heavy lifting (conversion, processing and optimisation) and then going into Stingray to enhance the experience by increasing visual quality, adding entourage, and making it more interactive.

The first is the addition of a laser pointer, to help the person in the VR experience communicate better with people in the same room who are watching the same viewpoint on a screen or projector.

The second is a dynamic measure tool that allows users to validate the space rather than just than getting a look and feel of it.

The third is the ability to select which Revit views make it into to Revit Live. On large multi user projects Revit views can often run into the hundreds, so instead of dumping, presenters can select the most appropriate views to help add narrative or focus on a specific part of a project.

In previous releases, objects could only be interrogated for BIM data when inside the desktop application. We asked Fonta if this could now be done in VR. ‘We did not have time to do that yet,’ he said. He also acknowledged that markup tools were a commonly requested feature and this was something the team is looking at.

Looking further into the future, Fonta said that Autodesk is looking at ways to give more users access to real time and VR experiences. We took this to mean extending the service beyond just Revit users, and making it accessible to other tools – the obvious candidates being Civil 3D, Infraworks or Navisworks.

Revit Live can be bought as a standalone product but is also available in the AEC Collection, which includes Revit, 3ds Max and many other tools. Cloud processing is unlimited.

If you want to find out more about Revit to VR, including a review of Autodesk Revit Live 1.6, IrisVR Prospect 1.1.0 and Enscape 1.8.3.3, check out our in-depth feature. 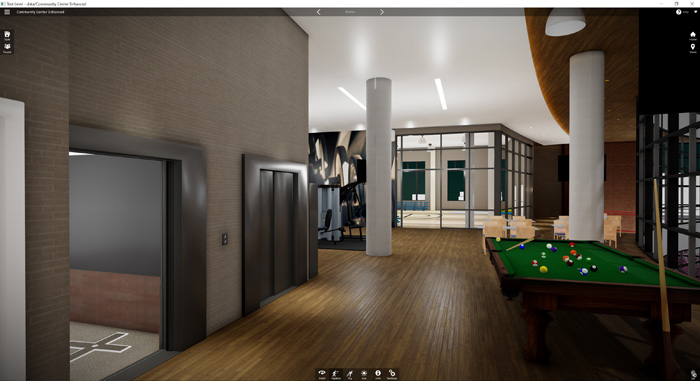 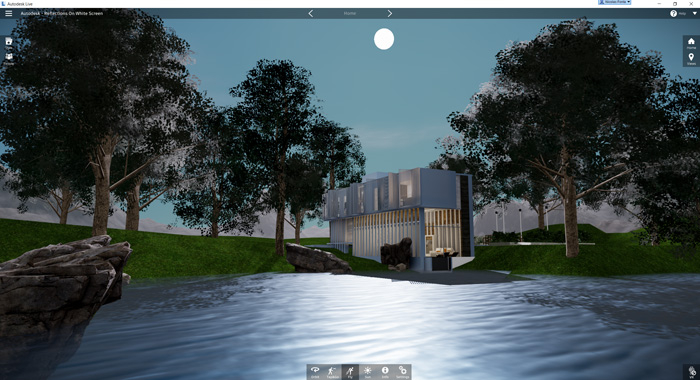 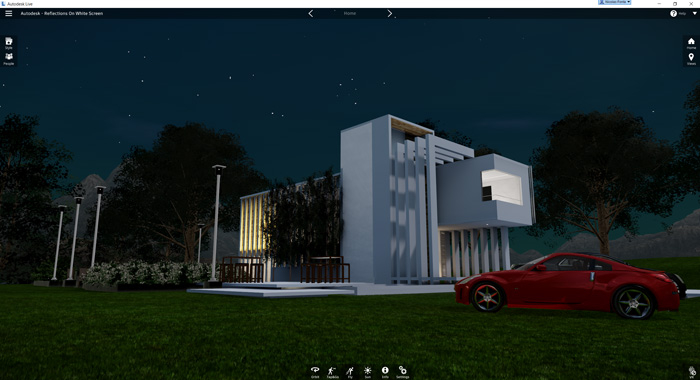 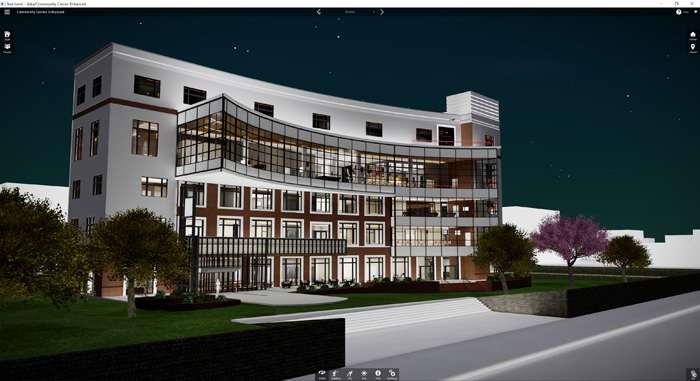