There’s a whole host on new technologies packed inside the purpose-built mobile workstations, the most notable being the inclusion of the first ever mobile Intel Xeon CPU, the Intel Xeon E3-1500M v5.

Other mobile workstation firsts include up to 64GB of ECC memory, new Nvidia Quadro GPUs and Thunderbolt 3. Lenovo has also introduced PCIe storage and 4K displays to its ThinkPad mobile workstations for the first time.

This is a bit of a strange product launch insofar as neither the Intel Xeon E3-1500M v5 nor the new Nvidia Quadro GPUs have been officially announced yet.

As a result, details of the mobile Xeon chip are virtually non-existent with no info on clock speed or number of cores. What we do know is that it is based on 6th generation Intel Core technology (Skylake) and it will support ECC (Error Correcting Code) memory, a first for mainstream mobile workstations.

Capacity for up to 64GB (4 x 16GB DIMMs) is also significant, as previous generation mobile workstations have been limited to 32GB. Both of these memory features could make the machine more attractive for large scale simulation or ray trace rendering. Lenovo gave absolutely no details on Nvidia’s new GPUs. 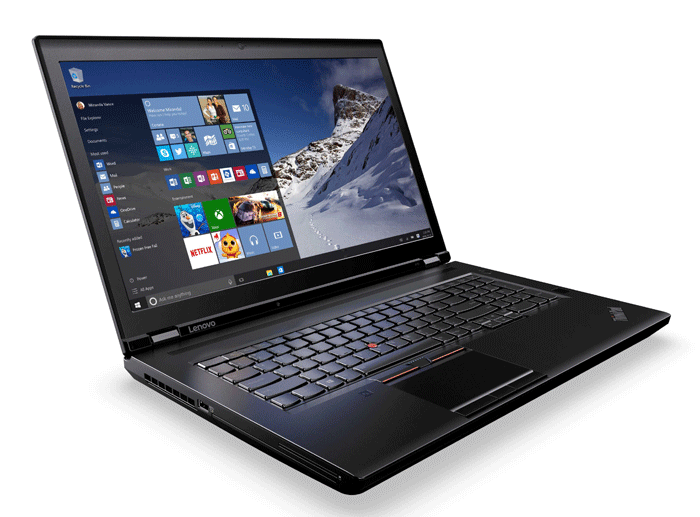 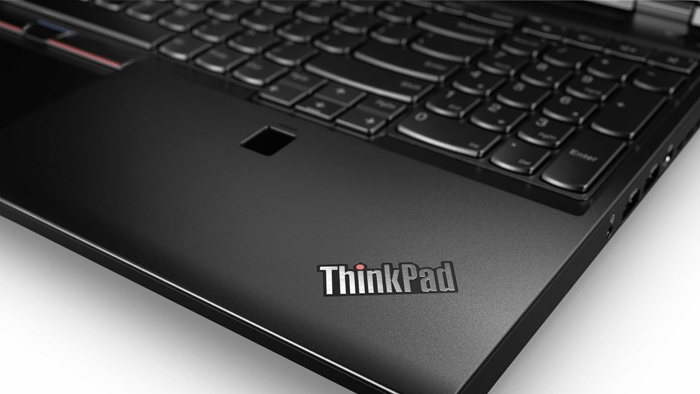 Both machines offer a choice of three IPS panels, including standard FHD, FHD Touch and 4K UHD (3,840 x 2,160). A backlit keyboard with numeric keypad is standard for those all-important engineering calculations.

Like Lenovo’s ThinkStation P Series desktop workstations, the new ThinkPad P Series mobile workstations are designed to be serviceable. Lenovo is calling this its ‘big door’ design, where a big panel on the bottom of the machines can be easily removed, exposing 2 of the 4 memory DIMMs and the drives for customisation.

Both machines feature a brand new FLEX Performance Cooling system. Lenovo says this dual-fan design allows for cooler, quieter and faster performance and gives the user the ability to push the system harder and for longer periods of time. Lenovo also highlights build quality with both models MIL-SPEC tested for ‘maximum durability’. 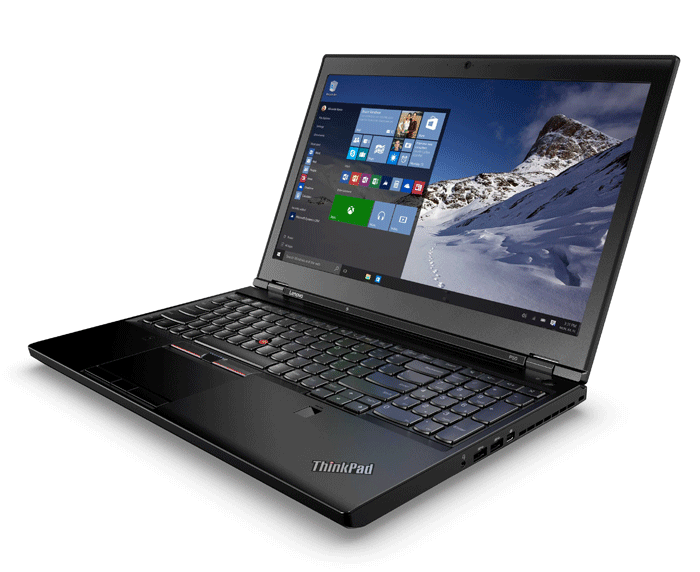 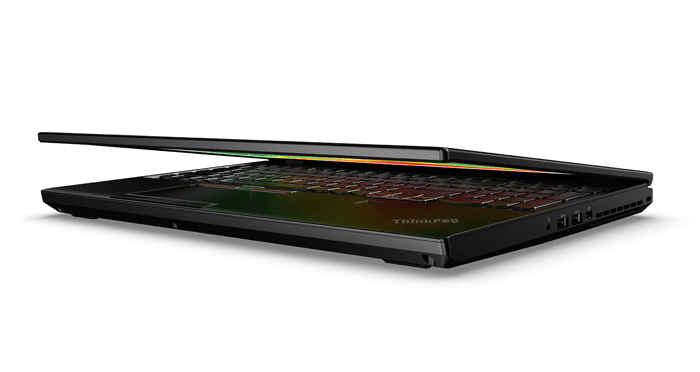 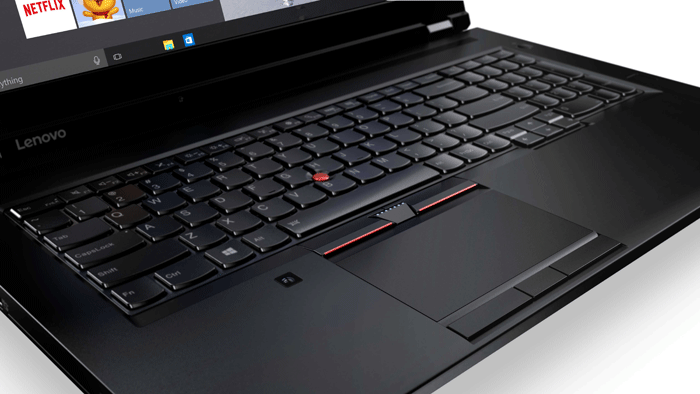 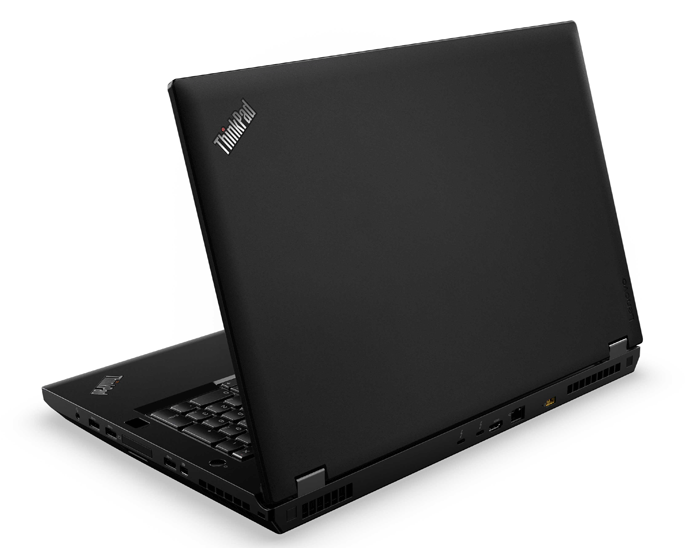 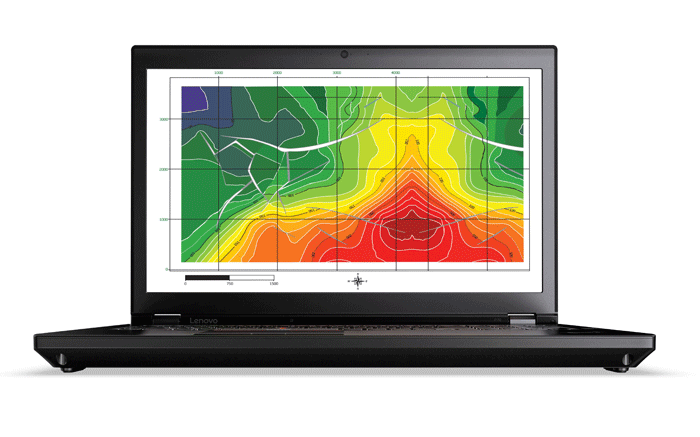