Soane’s Bank of England: Aerial cut-away view from the south-east, drawn by Joseph Michael Gandy (1830).By courtesy of the Trustees of Sir John Soane’s Museum

HP, in partnership with RAMSA, CASE, Nvidia (nvidia.com) and Autodesk, has launched a crowdsourced BIM project to model and render the famous Sir John Soane’s Bank of England, which was destroyed in the 1920s.

The two-phased virtual BIM reconstruction of Sir John Soane’s Bank of England will be a global BIM crowdsourcing effort, followed by a rendering contest. Contributors will receive worldwide recognition and a chance at winning over $20,000 in awards for their efforts.

The team at Robert A.M. Stern Architects (RAMSA) explored the Soane Museum’s archive of original drawings to compile reference kits for two of the Bank’s facades and two of its most admired rooms.

Included in each reference kit is an Autodesk Revit software file, containing all the crowdsourced contributions. Participants simply add to the Revit file and contributions will be merged back into the master room templates. This process will be managed by CASE to ensure accuracy, consistency and completeness. 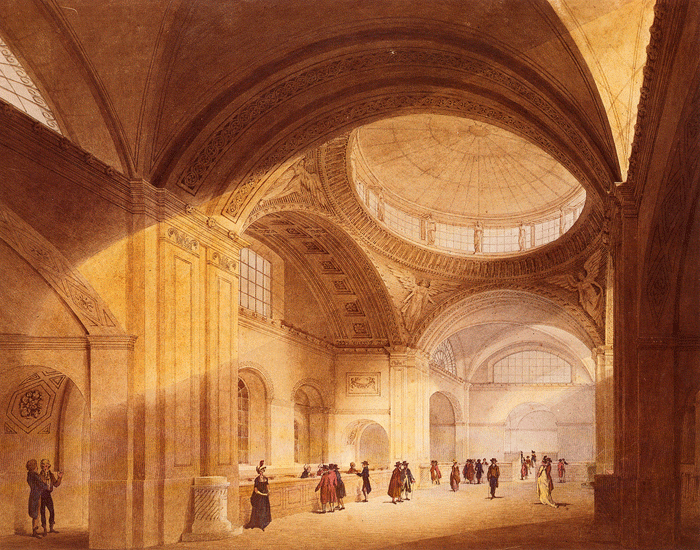 Soane’s Bank of England: View of the Consols Transfer Office as built, drawn by Joseph Michael Gandy with figures added by Antonio van Assen (1799). By courtesy of the Trustees of Sir John Soane’s Museum

Soane’s Bank of England: View of the Tivoli Corner (1807). By courtesy of the Trustees of Sir John Soane’s Museum

Prizes, which include a number of HP Z Workstations, will be awarded to the individuals and teams in a number of categories including: (1) most innovative use of Revit, (2) most prolific contributor, (3) greatest student contribution, (4) most active and supportive community member and (5) first 500 contributors. Submissions are open until November 15, 2015.

Phase 2 of project, a rendering competition, will begin in December 2015 based on the crowdsourced Revit models created in Phase 1, and will run through May 2016

Check out the July/August 2015 edition of AEC Magazine, out later this month, for more on this unique crowdsourcing project. 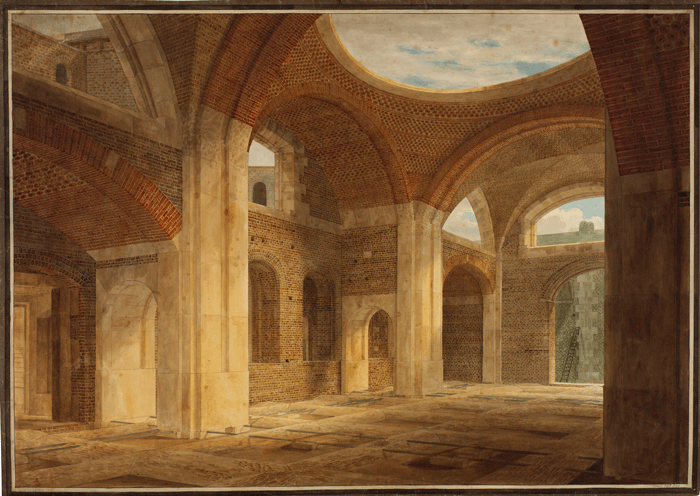