“Our latest software offering is truly an ‘All in One’ solution for 3D point cloud manipulation,” said Mark Reid, VP of Product Management at GeoSLAM. “The Hub has built on the strengths of GeoSLAM Desktop with its ability to process anywhere, anytime, but with a whole new range of functions. One of these is GeoSLAM Draw – which allows the simple and rapid creation of 2D plans, sections and elevations from a 3D point cloud.

The company has also launched the next generation mobile scanner, the ZEB-REVO RT which, according to the developers, will cut survey times in half, by collecting and processing scan data simultaneously whilst on the move. The 3D scan is displayed in real time on either a mobile phone or tablet, connected wirelessly to the scanner, allowing for immediate visual feedback on coverage and data quality. 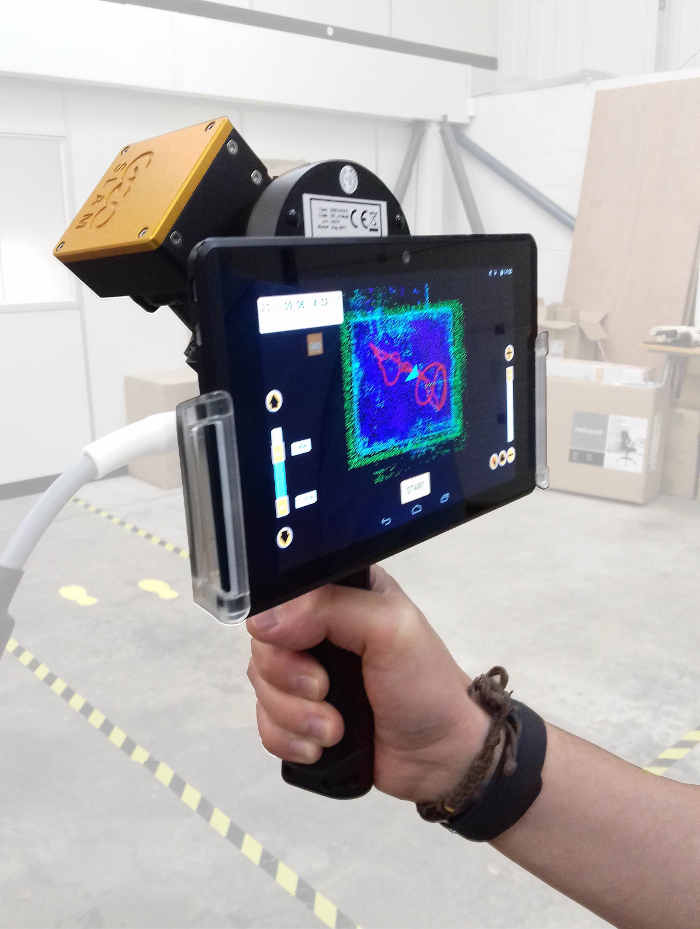