HP has refreshed its entire mobile workstation line up with the roll out of its ‘fourth generation’ ZBook family. This includes its first ‘VR Ready’ model, the 17.3-inch ZBook 17 G4, and the HP ZBook 14u G4 – the first 14-inch mobile workstation from HP in over three years. 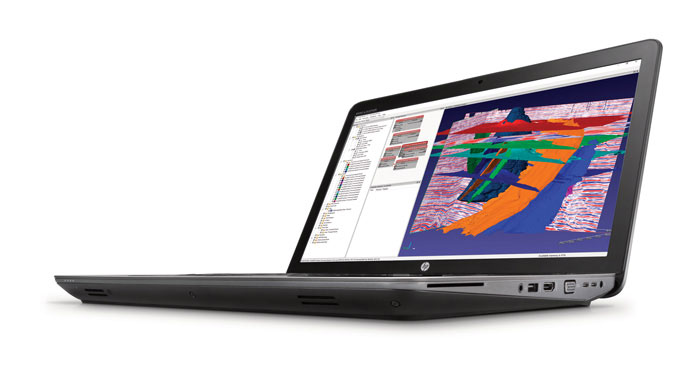 The big news from this product refresh is the HP ZBook 17 G4’s ability to power professional VR applications such as VR4CAD, Autodesk VRED Professional, IrisVR, Enscape and Autodesk Live Revit using HTC Vive and Oculus Rift HMDs. This is made possible by support for the Quadro P4000 (8GB GDDR5) and Quadro P5000 (16GB GDDR5) GPUs, which Nvidia launched earlier this year. Despite only drawing 100W at peak, Nvidia says these new Pascal GPUs are very close to their desktop counterparts in terms of performance, so, in theory, this 17-inch professional laptop should deliver a very similar VR experience to the HP Z440 desktop workstation – but in a system you can take anywhere.

the Other than an updated CPU and GPU, the ZBook 17 remains largely the same with the identical 420 mm x 280mm x 30 mm / 3kg chassis, one of the slimmest and lightest in its class. The machine offers a choice of 17.3-inch FHD or 4K displays and has support for 2 x HP Z Turbo Drive G2 NVMe SSDs and 2 x 2.5inch drives (HDD or SSD). 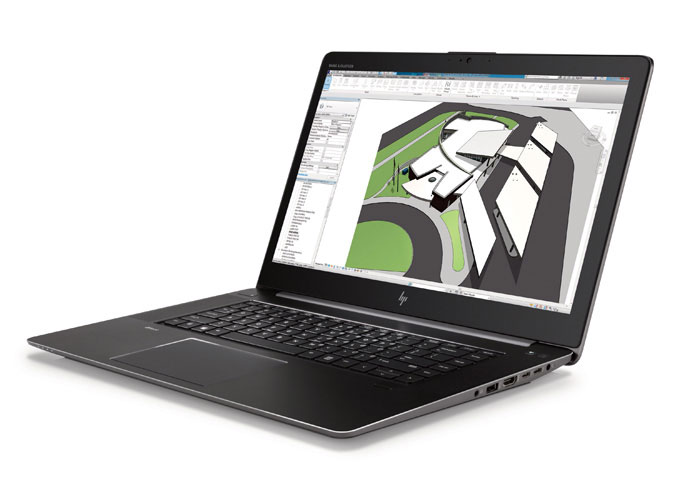 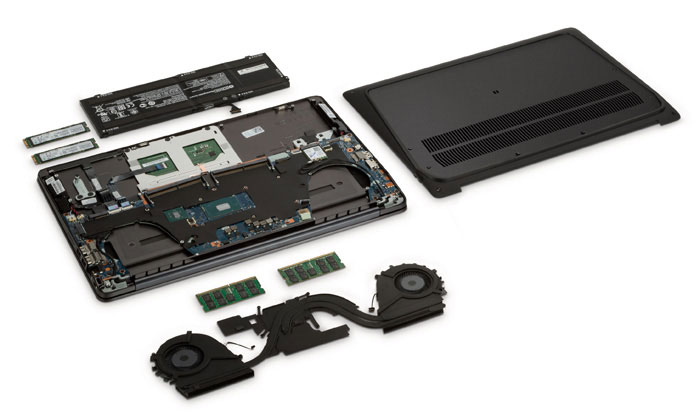 The HP ZBook Studio is a very thin (18mm) and light 15.6-inch mobile workstation with a chassis CNC machined out of lightweight aluminium. The new G4 version boasts a more powerful GPU, the Nvidia Quadro M1200, which should satisfy the requirements of most 3D CAD users. It also features an optional 8-cell Long Life Polymer 92 Whr battery, instead of the standard 4-cell Long Life Prismatic 64 Whr battery that was the sole option on the G3 model. This is big news for a mobile workstation that is designed to be highly portable. When using general office applications, it should last over ten hours, but with CPU or GPU intensive 3D CAD workflows, expect less. Opting for the bigger battery does mean you lose one M.2 drive slot, leaving you with one HP Z Turbo drive G2, in capacities up to 1TB.

HP also told DEVELOP3D that fan noise on the HP ZBook Studio G4 has been improved and is now much more predictable. As reported in our 2016 review of the HP ZBook Studio G3, the previous generation machine was quite trigger happy with its fans, kicking in even when performing some relatively moderate processing tasks. Owners of the G3 model have also benefited from better fan management via a BIOS update, says HP. 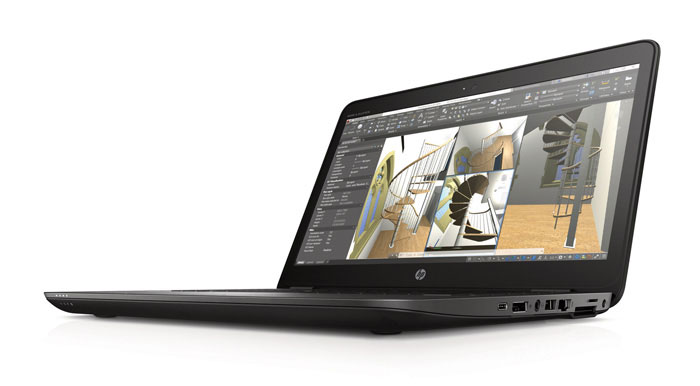 The surprise package in this product refresh was the re-appearance of the 14-inch form factor. HP had decided not to produce a G3 version of the HP ZBook 14u so we had presumed the product was dead. However, HP said it has re-introduced it due to customer demand. There have been some minor updates, including a faster GPU (the AMD FirePro W4190M) and double the system memory (32GB). The top end CPU is now the dual core Intel Core i7-5600U (2.6 GHz, up to 3.2 GHz). 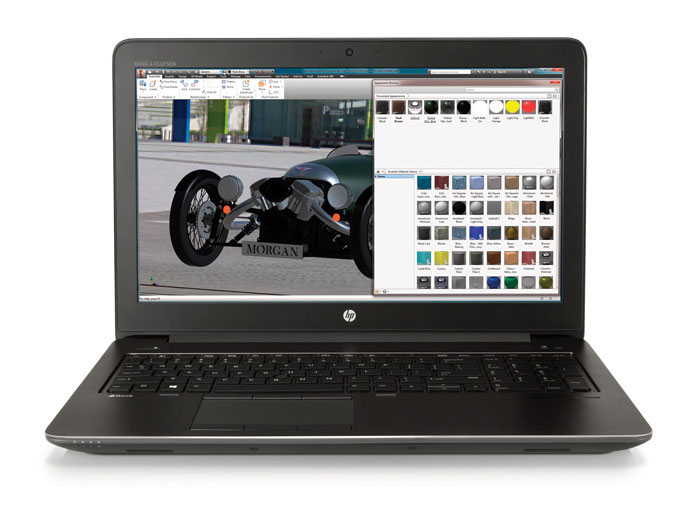 The ZBook 15u G4 has received some minor improvements. The budget 15-6-inch Ultrabook was first announced in January. Learn more here.

Finally, HP has increased the security of all its ZBook mobile workstations with SureStart Gen3, a new self-healing BIOS security feature that checks the integrity of the BIOS in real time, while the OS is running, and restores it if it has been hacked. Previously it only did this at boot time.

HP has also introduced a 512GB SED version of the HP Z Turbo drive. Previously, this drive encrypting technology, that helps keep sensitive data safe in case of theft or loss, was only available in slower SATA-based SSDs.

HP ZBook 14u G4 pricing and availability will be announced this summer.