Virtual Reality (VR) is about to get a bit more realistic and less pixelated thanks to the Vive Pro, an enhanced version of the popular head mounted display that is designed for VR enthusiasts and enterprise users.

VR is also set to go cable free with HTC Vive unveiling its Vive Wireless Adaptor that works with both the original Vive and the Vive Pro.

HTC Vive believes that the increased resolution will enhance the feeling of immersion and make text and graphics much sharper.

Other features include integrated, high-performance headphones with a built-in amplifier to offer a heightened sense of presence and an overall richer sound, a new ergonomic headstrap with a sizing dial, dual microphones with active noise cancellation and dual front-facing cameras that could better support augmented reality.

The resolution increase is great news for the product development, architecture and construction industries as precise geometry will appear crisper than before.

The downside is it will likely put a significantly larger load on the GPU, so firms may need to invest in a faster graphics card or workstation to keep frame rates above 90 FPS for a flicker free experience. 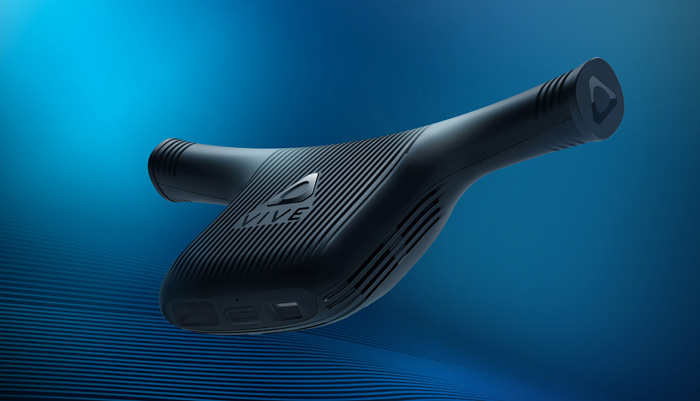 The new Vive Wireless Adaptor should deliver a better immersive experience as designers will be able to lose themselves in VR and not get distracted by cables. The technology should also be welcomed by health and safety bods who can stop worrying about trip hazards.

The challenge of going wireless is maintaining low latency and high performance. However, HTC Vive says the adapter, which uses Intel’s WiGig technology and operates in the interference-free 60Ghz band, will offer a premium VR wireless experience.

The Vive Wireless Adaptor will ship in Q3. More details on Vive Pro availability and price will be made available soon. 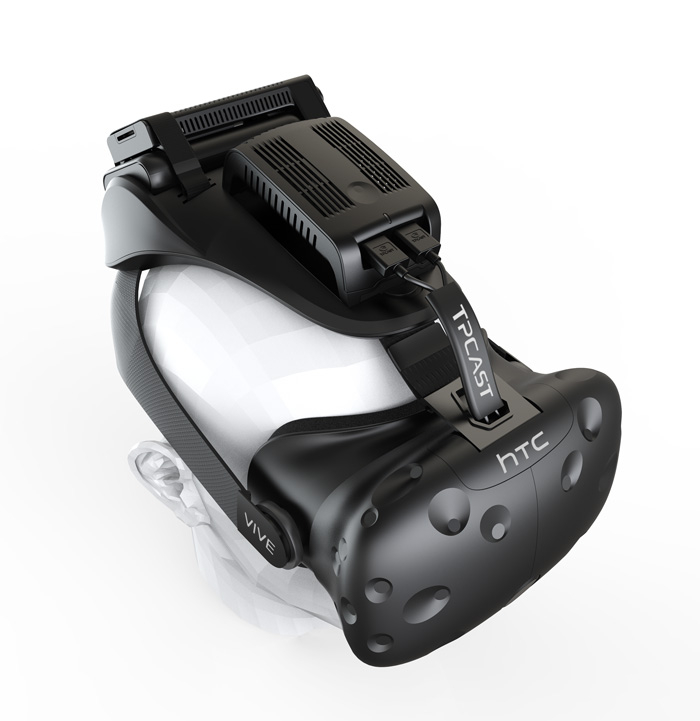 Wireless VR is also available with the TPCAST Plus

Meanwhile, HTC Vive partner, TPCAST has announced an upgrade of its own wireless VR adapter. The new TPCAST Plus, available for the HTC Vive and Oculus Rift, will fully support microphone capabilities, increased stability and anti-interference.

Other features include hot-swap battery, automatic restart, wireless interference reduction, and automatic wireless channel detection which is said to ‘substantially improve’ the stability of the Wireless VR connectivity.

The expected release date for the TPCAST Plus is in the first half of 2018. The current TPCAST products are shipping in China, North America, and Europe.