VUCITY, a fully interactive 3D digital model of London designed for developers, planners, London Boroughs, architects, and transport engineers is expanding at a rate of five to eight square kilometres per month. The map, which is accurate to within 15cm, now offers more than 200sq/km of London, more than double the size from when it launched last year.

Users can switch proposed, existing and consented buildings on and off, zooming from a macro overview of the city, right down to the micro detail of one building.

VUCITY can be used during the scoping stage to determine which verified views to assess. All LVMF viewing corridors and points are pre-plotted, allowing users to interactively establish if a scheme is visible from a certain point. 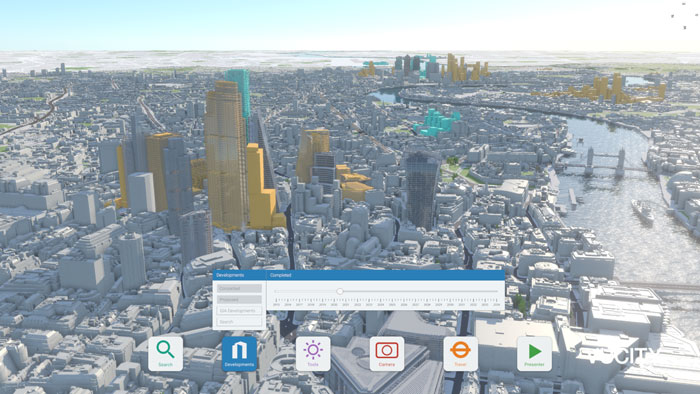 Jason Hawthorne, MD, Wagstaffs said: “VUCITY has already secured buy-in from a number of London Boroughs and developers, as well as interest from other cities and abroad. It offers planners and property developers access to a detailed and extensive view of London which allows users to see proposed developments in context and integrate data at the click of a button. We are genuinely excited about the solutions VUCITY will help to provide and the new level of future-proofing it offers for the built environment.” 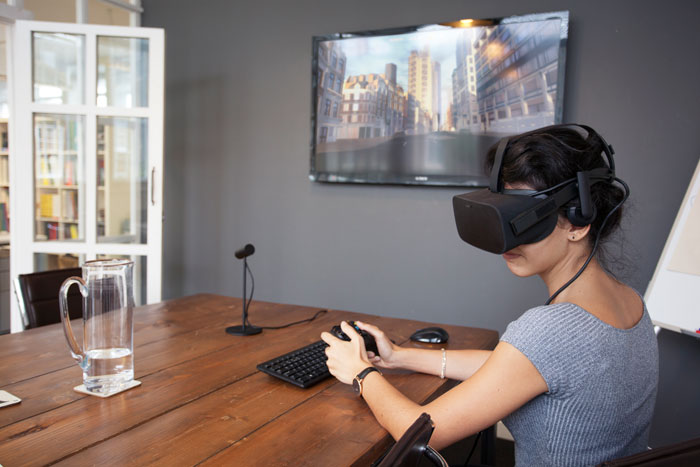 VUCITY is a joint venture between Wagstaffs, GIA and 3D modellers Vertex Modelling.