Unity has announced its first product since the deal cemented at Autodesk University last year, in which Unity would become Autodesk’s key strategic partner in developing VR add-ons to its products.

The new software is called Unity Reflect and is not aimed at photorealistic environments, but more at getting smart data out of Revit for collaboration. But don’t get too excited just yet, as the estimated delivery timeframe is the end of the year The news comes quickly after Unreal’s surprise announcement last month that it acquired Twinmotion and would be giving it away free until November. The new offering from Unity, seems to be a cross between Enscape in its ease of use and Navisworks in its feature set. With one click, Revit models seamlessly export into Unity Reflect. This brings all the model geometry together with key BIM attribute data.

While the rendering quality is really good, it’s not photorealistic or aimed at the real-time raytracing market. Models can be shared on pretty much any device (25 types supported), including VR and AR platforms, and collaborative sessions held. Unity’s aim is to ‘unlock the BIM models’. 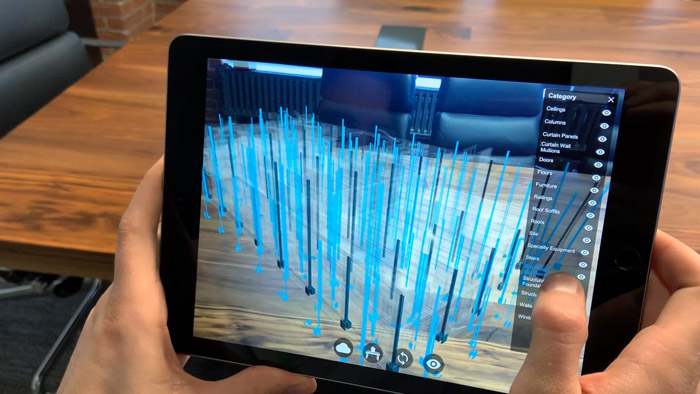 Once inside Unity interaction is easy and has a range of data querying tools. Unity Reflect is live-linked to the original design application, so when changes are made in Revit, such as relocating a door, adding windows or adjusting materials, it will be automatically reflected in Unity Reflect in real-time. Collaborators won’t need to be in the same room, or on the same device, to make real-time changes, as it’s linked via the cloud. Changes can be made to the Unity model, for ‘what if’ design experiments. However, these do not alter the original model in Revit / Unity has also developed an API for developers to build apps on top of reflect. 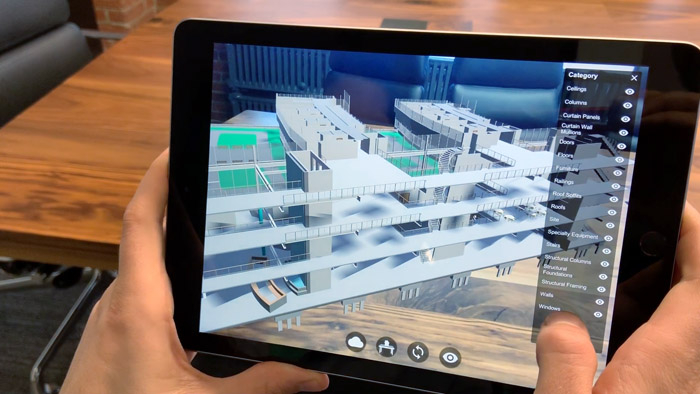 The product’s integration and feature set looks pretty slick and enables designers to get outside a cumbersome and slow BIM system, to quickly manipulate, query and change designs with any number of collaborators. All it needs is model creation abilities and it could make a damn good BIM tool in its own right.

We await the end of the year with anticipation and suspect it will be launched around Autodesk University at the start of December. 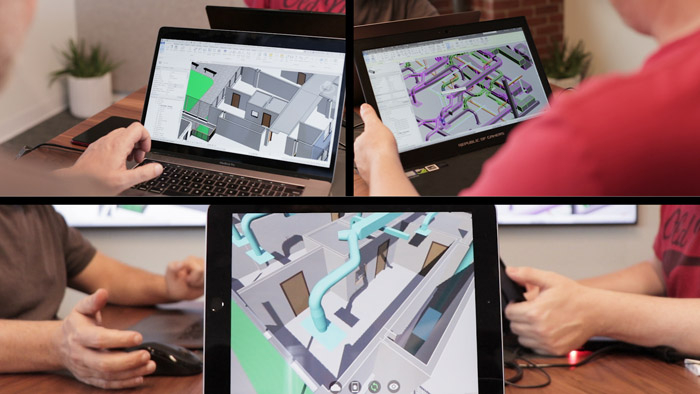