Unreal Engine 4.25, the latest release of the real time engine, includes native support for importing, visualising, editing, and interacting with point clouds. This new feature is designed to enable visualization specialists, AEC professionals, manufacturers and others to aggregate and use huge datasets captured from the real world.

According to Epic Games, the engine can work with multiple point cloud segments. It uses a dynamic Level of Detail (LoD) system and a ‘point budget’ approach to maintain ‘steady performance levels regardless of how dense the overall point cloud is’. Users are able to allocate a higher percentage of the point cloud budget towards the centre of the screen which can be particularly useful for VR where detail in the peripheral vision is less important. 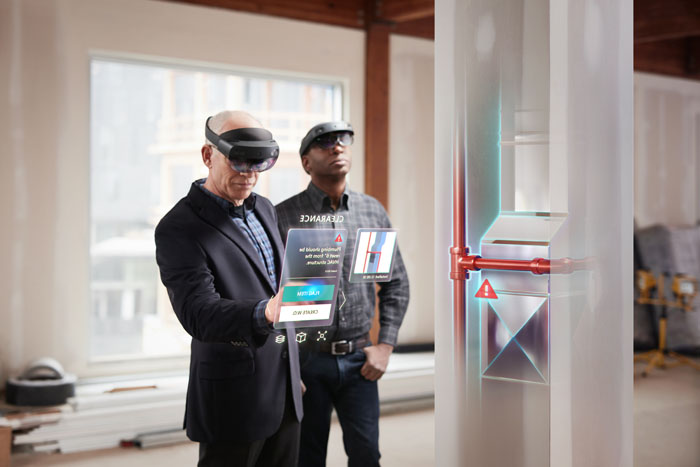 Unreal Engine 4.25 also includes ‘production-ready’ support for Microsoft’s HoloLens 2, and introduces initial support for Azure Spatial Anchors. Spatial Anchors enable multiple users to place digital content in the same physical location, where it can be seen on different devices in the same position and orientation relative to the environment. 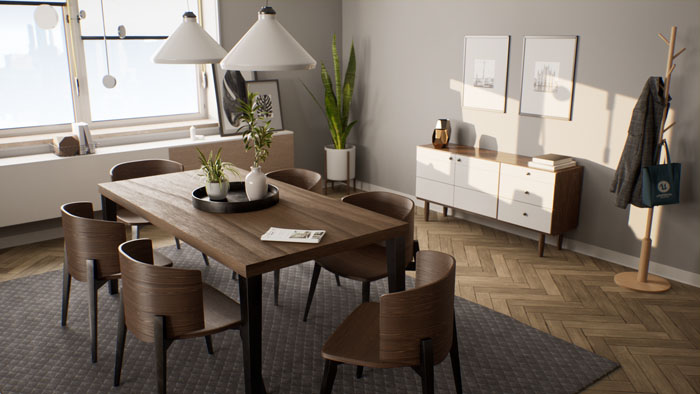 According to Epic Games, HoloLens 2 users will also see performance improvements, new support for mixed reality capture from a third-person camera view, and the ability to enable HoloLens remoting from packaged Unreal Engine applications via a command line.