The best performing of all the ultra portables but there are some compromises.

As this new model is not available quite yet, we re-visited the exact same machine we tested last year. The Intel Core i7 4710HQ processor (2.5GHz up to 3.5GHz) may be a touch slower than the new 4720HQ but this quad core CPU still makes the WS60 the fastest ultra portable 15-inch mobile workstation available. Coupled with an Nvidia Quadro K2100M GPU it just edged out the HP OMEN Pro in all of our processor intensive tests from rendering to 3D graphics. 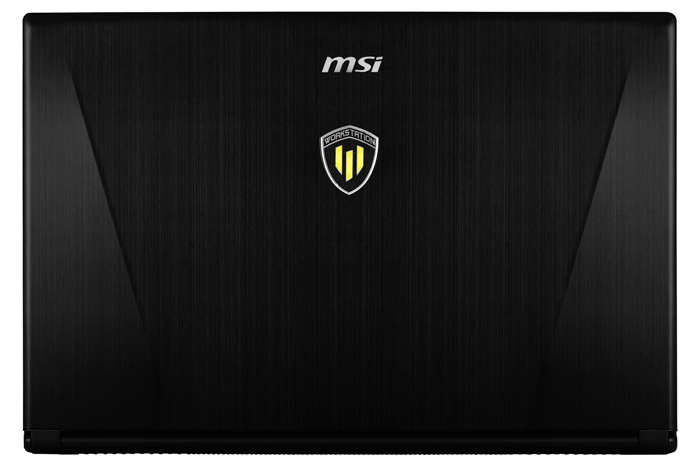 Considering MSI has packed so much power into a small envelope, it has done a pretty good job on acoustics. Dedicated fans for both CPU and GPU mean it does not get too loud or too hot, even under heavy loads. However, they do run all the time, even when idle, which can be annoying.

With levels of performance that rival standard 15-inch mobile workstations, it will come as no surprise that the WS60 had fairly poor battery life. High-powered components also mean a bigger 150W power adapter, which weighs in at a hefty 670g. The good news is the machine is only 1.9kg so the overall package is still significantly lighter than a standard 15-inch machine. 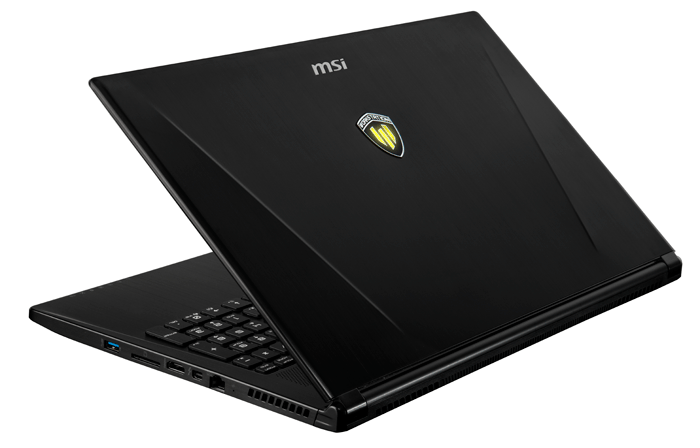 At 390 x 266mm it is the biggest ultra portable in terms of height and width and even though build quality is good it is not quite on par with the others.

There are some compromises. Despite having room for three drives (2 x M.2 SSDs and 1 x 2.5-inch HDD) the M.2s are limited to 128GB. To get up to 256GB you need to stripe two drives in a RAID 0 array. While this has the benefit of delivering faster sustained read/write performance, it does mean you have two points of failure on the critical OS drive. In saying that, if you only use a handful of apps 128GB should be more than sufficient. 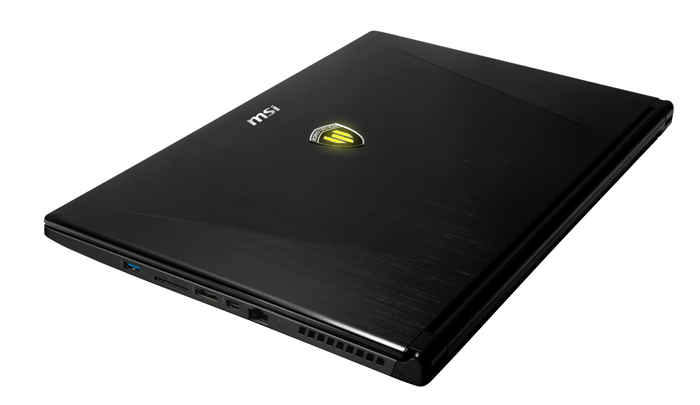 The keyboard is excellent and comes with a numeric keypad, great for engineering input. The touchpad is less impressive and we found the cursor jumped about at times, which makes precise CAD work very difficult. Of course, this is not a problem if you use an external mouse.

The WS60 is well connected. With 3 x USB 3.0 and Thunderbolt 2.0 there are plenty of options for peripherals. Thunderbolt doubles as a mini DisplayPort, which together with HDMI, means you can connect up to two external displays. 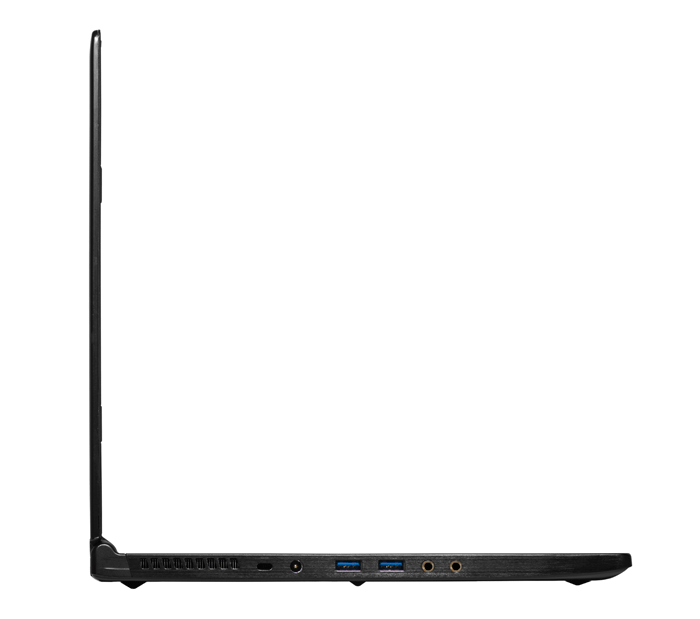 Overall, the WS60 is an impressive machine and very hot on price (£1,416). There is no other sub-2kg mobile workstation that can deliver such performance, but there are some downsides including battery life and always on fans and it is let down a bit by the poor touch pad.

This review is part of a group test of Ultra portable 15-inch mobile workstations.
Below are links to the rest of the content