Autodesk has teamed up with Unity to help data flow more freely between select Autodesk products, including Revit and 3ds Max, and the real-time 3D development platform. Unity says the collaboration will make it much easier for AEC developers to quickly assemble VR visualisation experiences such as interactive office walk-throughs and lifelike AR models of actual building sites – at any stage of the project.

Unity will get sub-level access to Autodesk’s applications so geometry, meta data and textures can flow much easier. Previously, importing a Revit model and all of its BIM data into Unity could be difficult and time-consuming. According to Unity, customers would often create a model in Revit then import it into Unity using multiple plug-ins. When imported, some of the Revit data (like BIM and materials) would be lost, creating additional work for them. 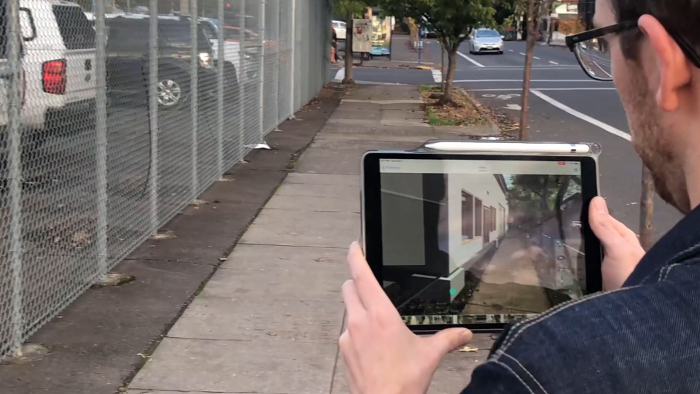 Unity is not the only firm looking to solve the workflow challenges of bringing design data into a ‘game engine’ environment. Epic Games recently announced support for Revit to streamline the transfer of BIM data into Unreal Engine. However, with Revit known for being notoriously hard to develop for, Unity will look to use its Autodesk blessing to its advantage as the leading ‘game engine’ developers look to increase penetration in the AEC sector.

In addition, by closely aligning with Unity, one wonders where this will leave Autodesk Revit Live, which is based on the Stingray game engine that evolved from the Bitsquid game engine that Autodesk acquired in 2014. 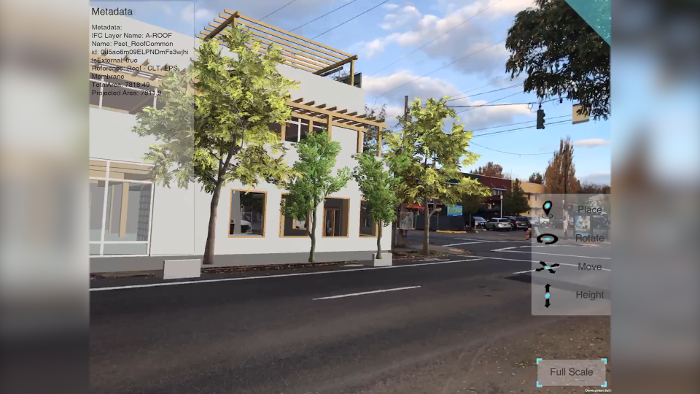 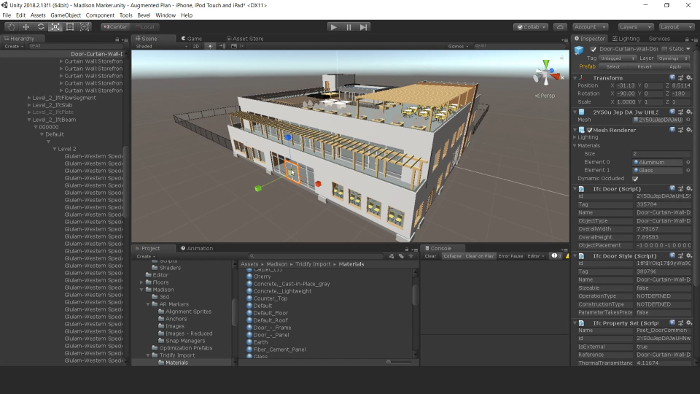