If you use CAD or BIM software alongside a built-in physically-based renderer like Autodesk Ray Tracer or a plug-in like V-Ray you should read this as it could change the way you approach your next workstation purchase. AMD has just announced its first 8-core Ryzen 7 desktop CPUs which promises to slash render times without putting a serious dent in your hardware budget.

AMD claims that its flagship model, the Ryzen 7 1800X, is the world’s highest performing 8-core desktop processor. It backs this up with benchmarks that show the CPU beating the Intel Core i7-6900K by 9% in the multi-threaded Cinebench rendering test, and delivering parity in the single threaded test, at out of the box frequencies.

It’s no secret that CAD/BIM software loves GHz and CPU renderers love cores. However, most CAD users don’t go above four cores because of the premium that Intel attaches to high frequency, multi-core CPUs. Now, with AMD offering a competitive eight core CPU for only 30% more than the quad core Intel Core i7-6700K ($339), this could change buying habits, resulting in significantly reduced render times for those who come on board.

While we don’t imagine the Tier One workstation vendors – Dell, HP, Lenovo and Fujitsu – will adopt Ryzen 7, we do expect specialist, more agile workstation manufacturers like Armari, Scan and Workstation Specialists to take a serious look at the technology.

It will also be interesting to see how Intel reacts. If Ryzen gains traction it could see Intel drop the price of its premium desktop CPUs, which is good news for everyone.

AMD has three Ryzen 7 models in total. All have 8 cores and 16 threads and support simultaneous multi-threading, AMD’s equivalent of Intel HyperThreading, which is supported by most physically-based renderers. 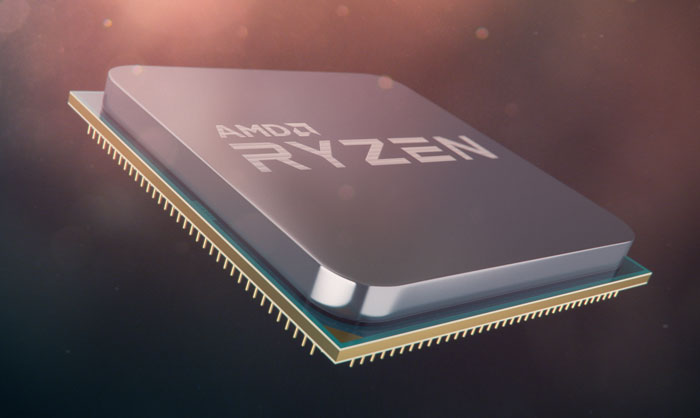