In recent weeks there has been a lot of action in design visualisation and pro VR. We’ve seen the launch of Unreal Studio and Nvidia has given a glimpse into the future of real time ray tracing with Nvidia RTX. Now it’s the turn of the Chaos Group, which has launched the beta of V-Ray for Unreal.

What’s interesting here, is that the new development will allow those with existing skill sets in the likes of 3ds Max, Maya and such, to reuse that skillset, knowledge and data in Unreal to generate photorealistic, but entirely interactive assets.

Model and set-up your scene in, for instance, Max, send it to Unreal and you’ve instantly got a set of tools that allow you to both render out your assets (you can fire off V-Ray renders from inside Unreal Studio) or create interactive content for VR – with what appears to be very little in the way of data transportation issues, reset-up of lighting, materials etc.

Doing this now requires a lot more rework and doubling of effort. 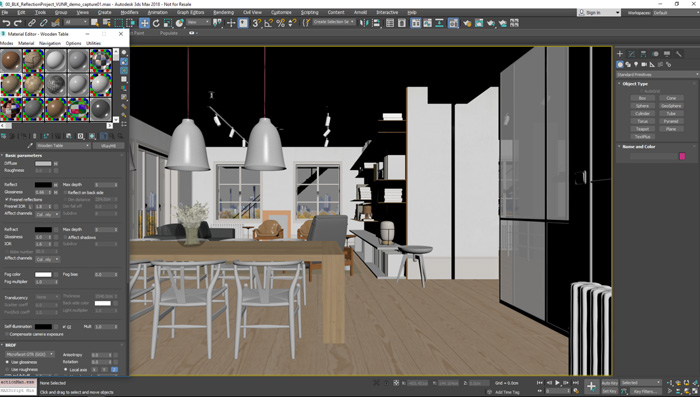 “Transitioning from offline to real-time used to be a lot of work, prohibitively so for most of our users,” said Simeon Balabanov, V-Ray for Unreal product manager at Chaos Group.

“Now with V-Ray for Unreal, users can not only build assets in a familiar way, but they can bring them into real-time without losing the ability to render out ray-traced versions later. It’s a big change.”

Interestingly, Chaos Group are also stating that V-Ray for Unreal can also be applied to CAD workflows, bringing ‘the power of V-Ray’ to new users.

“As geometry is imported from programs like SolidWorks, designers will be able to apply V-Ray lighting and materials to their assets, preparing them for a photorealistic result.”

The V-Ray for Unreal beta is open to all artists and designers. 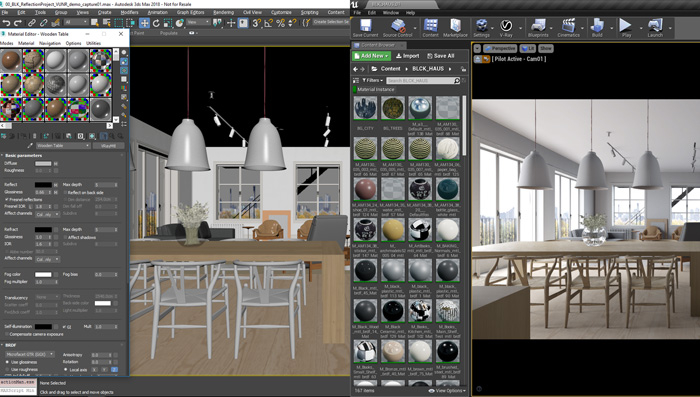 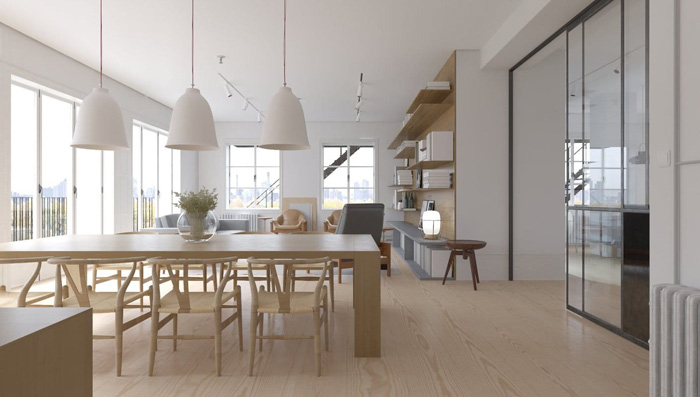