V-Ray 3 for Rhino, the latest release of the professional rendering plug-in for McNeel’s popular NURBS-based modeller, features a material library of over 500 drag-and-drop materials and a new intuitive interface streamlined for product designers and architects.

“Designers want to work as fluidly as possible, without any roadblocks. They want to test ideas, swap materials and render concepts without getting hung up on the technical details,” said Corey Rubadue, VP of AEC and Design at Chaos Group. “Not only did we make V-Ray 3 for Rhino as fast as possible, we streamlined the entire user experience to let designers focus on what matters most to them – design.” 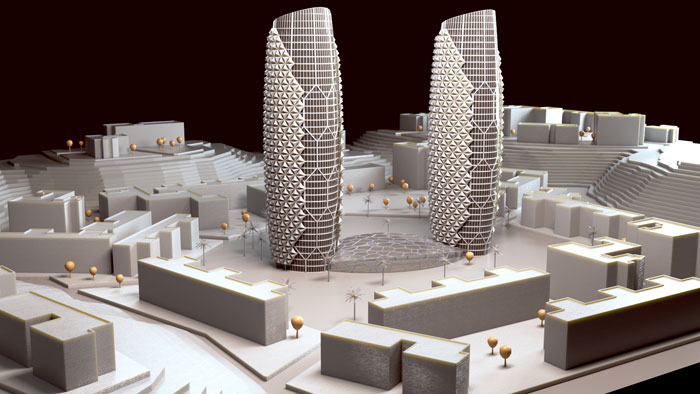 V-Ray 3 for Rhino is said to be fast, interactive and highly optimized to run on CPU or GPU hardware. Users have a ‘complete range’ of photorealistic rendering tools, including physical materials, a variety of realistic light types and photographic camera controls. A new VR camera can render high-quality images that can be readily viewed on popular virtual reality headsets such as Google Cardboard, Gear VR, Oculus Rift and HTC Vive.

The software also includes a distributed rendering system called V-Ray Swarm, which is designed to dramatically speed up rendering of high-resolution images by using the power of multiple computers. Users can also share complete, ready-to-render V-Ray 3 for Rhino files with any V-Ray 3.4 or higher application. 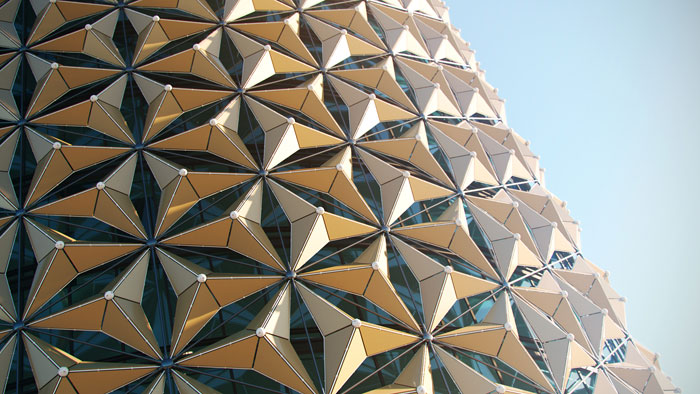 “The new V-Ray for Rhino takes me beyond the limits of my CAD platform and enables new levels of productivity and design possibilities,” said Dustin Brown, Senior Industrial Design Lead at Microsoft and owner of speckofdustin.com. “Studying materials with V-Ray is a joy. The addition of fur and the new material editor opens up even more possibilities.

”Other new features include the V-Ray Clipper for quick cutaways and cross sections; Aerial perspective for adding realistic atmospheric depth and haze; and a Denoiser that is said to automatically remove noise and cut render times by up to 50%. In addition, users can now add highly detailed and complex objects like grass, trees, and cars with memory-efficient proxy models.

V-Ray 3 for Rhino is available now for Windows. Workstation licenses are $695 and are fully compatible with Rhino 5.