HP focuses on mobility with slimline 14-inch and 15.6-inch mobile workstations that go head to head with Dell, Lenovo & MSI

There’s no scrimping on storage either, with a wide range of options including SATA Hard Disk Drives (HDDs) up to 500GB, SATA Solid State Drives (SSDs) up to 500GB and the 256GB PCIe SSD, HP Z Turbo Drive.

Comparisons are sure to be drawn to Dell’s Precision M3800, the original lightweight 15.6-inch mobile workstation, which launched at the tail end of 2013. While both machines are almost identical in terms of weight (1.91kg vs 1,88kg), the Dell Precision M3800 is more slender (8mm at the front and 18mm at the rear compared to HP ZBook 15U’s 21mm). However, the HP ZBook 15U does offer enterprise features such as an optional FingerPrint Sensor and docking support with the HP Ultraslim Docking Station.

With Lenovo and MSI also recently launching comparative products, the market for lightweight 15-inch mobile workstations is certainly hotting up. Check out the Lenovo ThinkPad W550s and our reviews of the MSI WS60 and Dell Precision M3800. 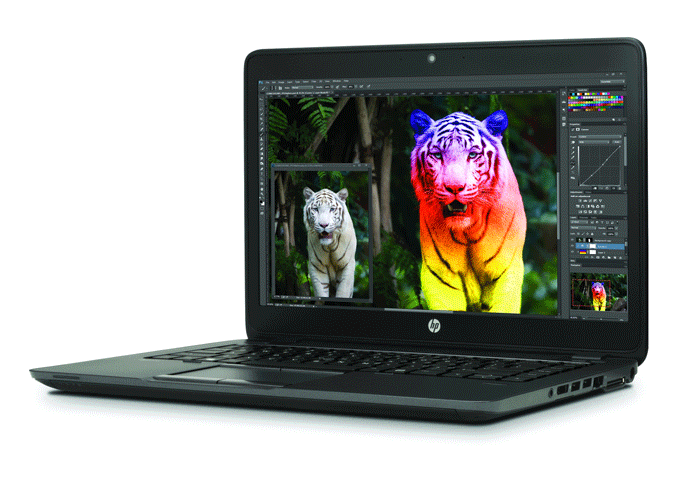