The LASiris VR is a new 3D reality capture camera that combines vivid 120 Megapixel HDR imagery with a 100-metre range LiDAR scanner, blending 360 imaging with colourised point cloud output for 3D visualisation. It is controlled via an app from any smartphone or tablet.

According to the developer NCTech, the LASiris VR is relevant in sectors already using terrestrial laser scanning technology, such as surveying, engineering and construction, but also for those looking for simple and economical access to reality capture, particularly for applications involving virtual reality, augmented reality, and mixed reality.

“The democratisation of virtual reality comes from being able to visualize and dimension your own real-world space – we have created the LASiris VR to provide a long-range, high-quality solution, to capture real-world spaces for 3D visualisation,” said Neil Tocher, CTO, NCTech. “With this new camera we are offering 3D capture capability with high visual quality, and suitable for providing a good understanding of scale and dimension.” 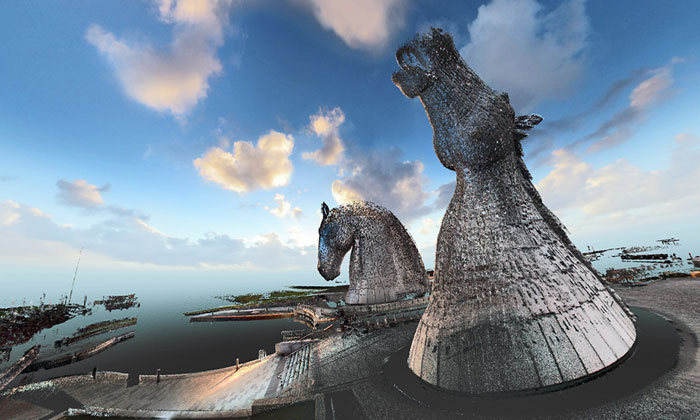 NCTech has also unveiled the latest version of its 360-degree camera – the iris360 Pro, its highest resolution one-shot system that uses precision optics to capture 100-bit true HDR panoramic images at a resolution of 90MP. 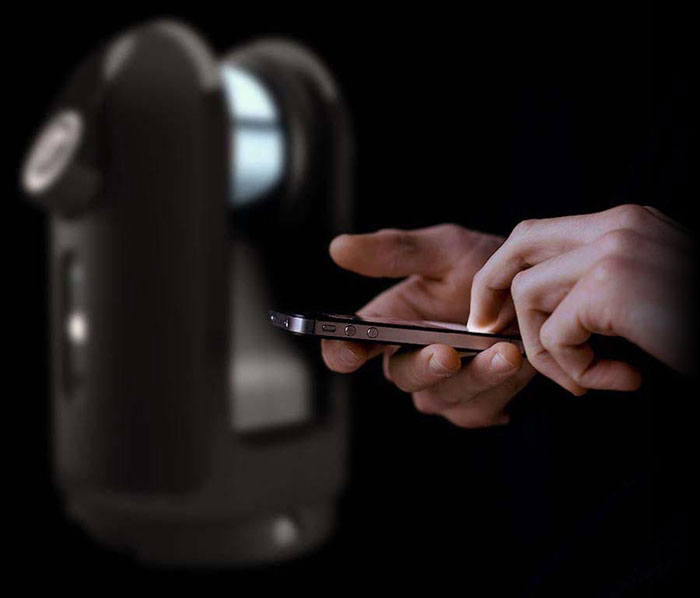