MSI has launched the MSI Creator Z16, a new 16-inch laptop designed for ‘creators’. This includes architectural visualizers, who use applications like V-Ray, Unreal Engine and Enscape, as well as photographers, video editors, and graphic designers.

Compared to previous generation MSI laptops, the MSI Creator Z16 has a much more premium look and feel. The slimline 16mm chassis is made from CNC-milled aluminum with a ‘Lunar Gray’ finish and laser etched logo. The laptop weighs 2.2kg.

According to MSI, the panel’s ‘True Pixel technology’ produces the most accurate-possible colours and is hardware calibrated in the factory to give 100% coverage of the DCI-P3 colour gamut. 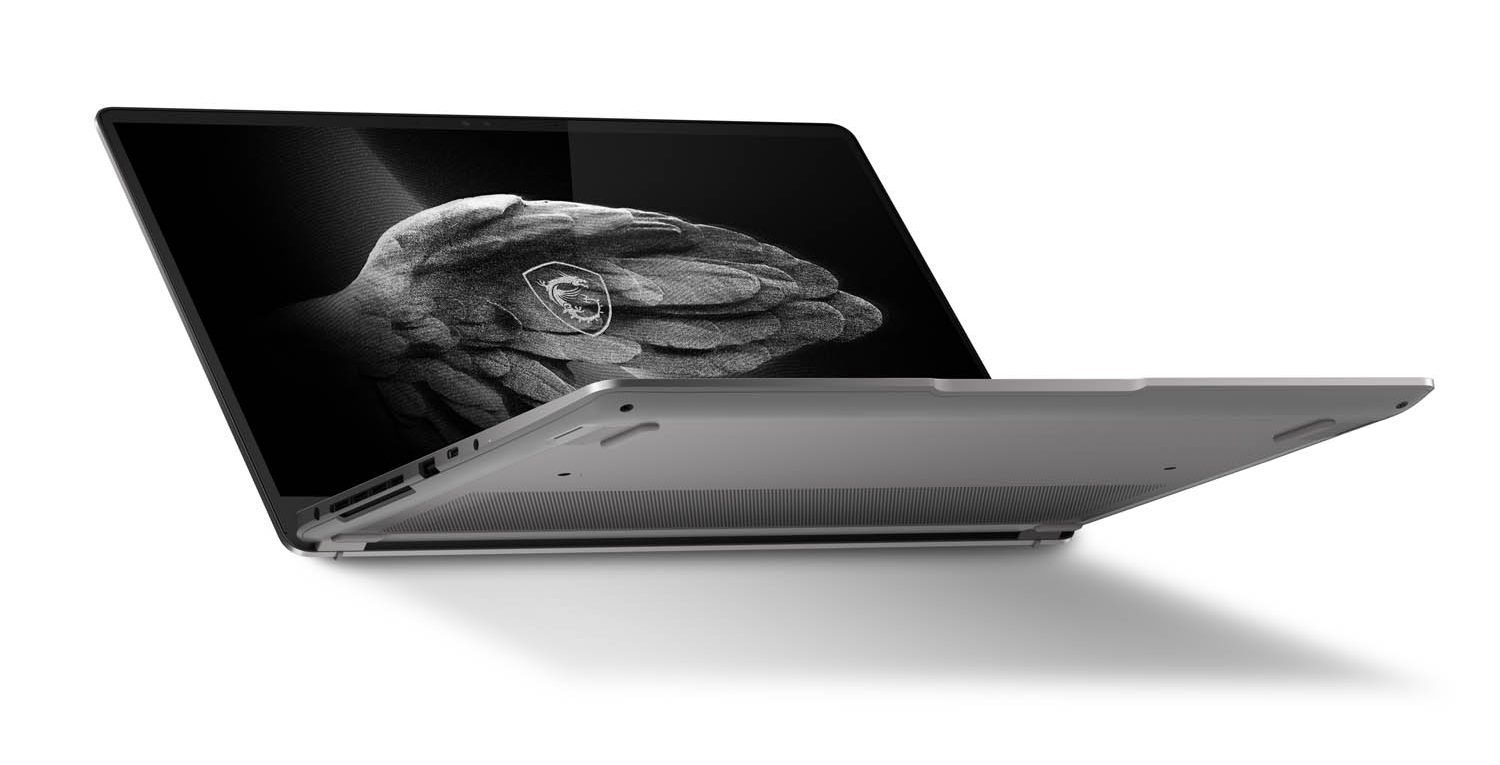