Annotations are essential for design/review but have been notably missing from the software for some time. Now comments can be appended to the 3D model, and with a single click, fellow collaborators can be teleported to their precise location. Users also have the option to comment on specific objects and BIM data.

Since the annotation captures the camera view in which it was created, Unity says the tool is great for establishing a guided tour and can focus the meeting on particular areas of the model that need feedback.

According to Unity, the heightened visual quality gives users a better sense of the architectural space and ultimately helps drive alignment among collaborators during the design review process.

To ensure navigation is smooth, however, users will require a PC with a new generation Nvidia or AMD GPU. For devices such as Ultrabooks, phones, and tablets, users can still make use of a lightweight version of the app.

General model performance within the software can also be improved with new technology from 3D data preparation and optimisation firm Pixyz, which Unity acquired earlier this year. The new update ensure all models are ‘automatically optimised’ to improve performance and load times.

Other features include a ‘follow mode’ that lets users see where other people are in the model. Simply click on the user’s icon in the top right corner to switch to their camera view and see what they’re looking at in real-time. According to Unity, this allows the designer to effectively drive reviews with users who are unfamiliar with navigating a 3D model.

Finally, to make it easier to conduct immersive design reviews, anyone can now create and send a URL to share a project with stakeholders and collaborators. Users can send links through any messaging platform (text, email, Slack, etc.) and set them to public or private, restricting access to specific people.

With Unity Reflect Review, teams can collaborate with up to 25 users in a single project at the same time. You can use voice chat to communicate with stakeholders and see what objects and BIM data everyone is selecting, as each user is identified by a unique colour.  Unity Reflect Review offers plug-ins for Autodesk Revit, Navisworks, BIM 360, SketchUp, and Rhino.

To learn more about Unity in AEC, read our in-depth report 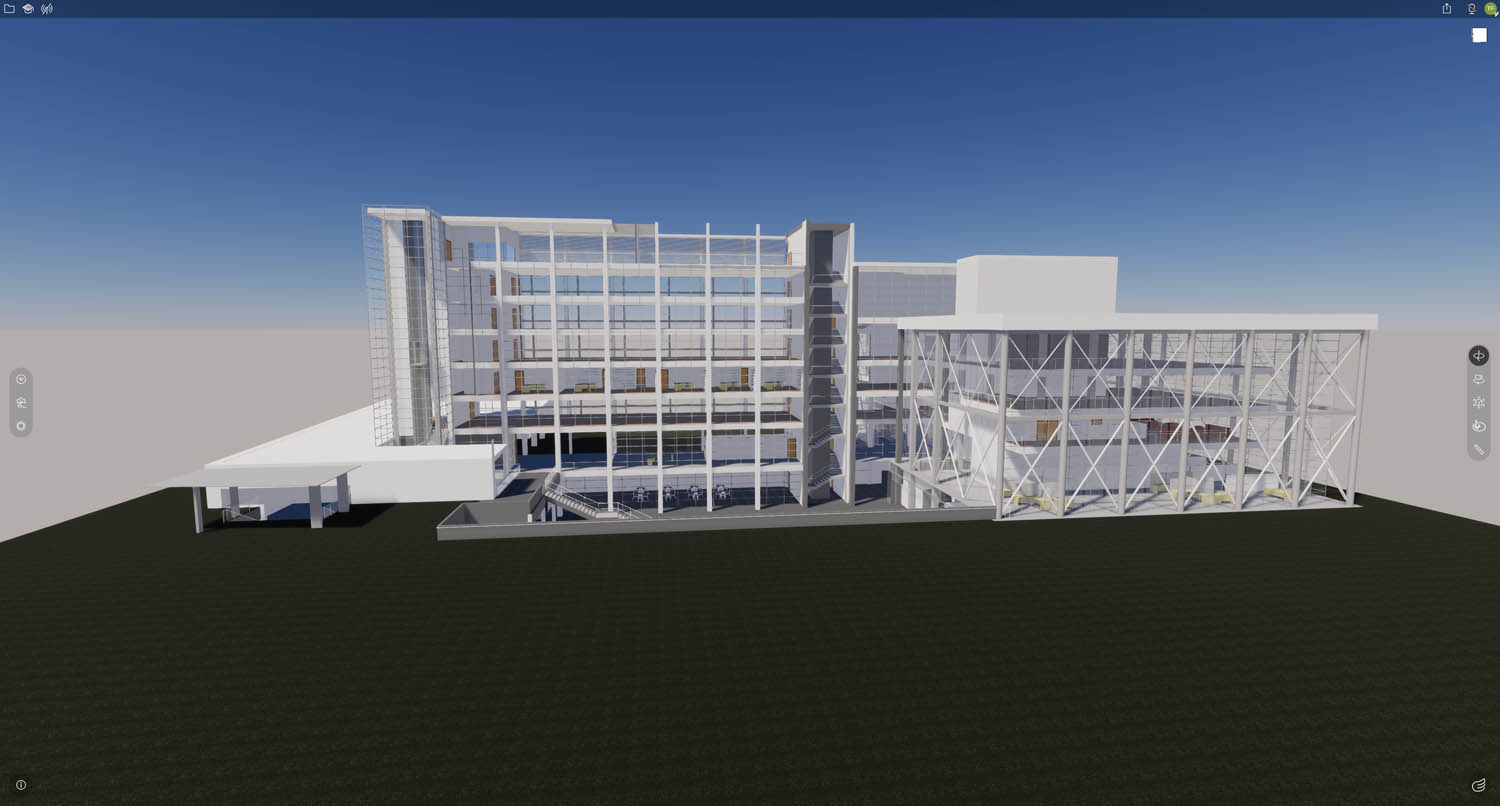