Dell has unveiled its first all-in-one (AIO) workstation, the Precision 5720, a 27-inch machine which should give some serious competition to the 24-inch HP Z1 G3 AIO. While the HP Z1 is for entry-level to mid-range 3D CAD,

Dell’s AIO can be configured with a much more powerful GPU, the AMD Radeon Pro WX 7100 making it well suited to more demanding 3D applications, including entry-level Virtual Reality (VR). Dell’s AIO is essentially a desktop Dell Precision Tower 3000 built into a 27-inch 4K Ultra HD (3,840 x 2,160) edge-to-edge touch display with 100 percent Adobe RGB colour gamut. It supports a range of CPUs, including the Intel Xeon E3-1200 v6 and 7th generation Intel Core i7 / i5, up to 64GB of DDR4 memory, one M.2 NVMe PCIe SSD and up to two 2.5-inch SATA drives (SSD, SED, Hybrid or HDD). The machine will be available on April 6 with prices starting at $1,699.

The space saving chassis is constructed of CNC machined aluminium and features a fully removable back panel so users can have easy access to components for upgrades. It also boasts high-fidelity audio, which has 10 speakers pumping out sound at 50W per channel.

The Precision 5720 will also go up against the Surface Studio, Microsoft’s all-in-one that features a touchscreen on which users can sketch with a digital pen with 1,024 levels of pressure sensitivity. It also features a puck called the Surface Dial to access radial menus of tools.

While the Precision 5720 itself does not include such tools, which are useful for conceptual design and sketching, a new companion product, the Dell Canvas, does.

The Dell Canvas is pitched as a ‘smart workspace’ technology, which is essentially a touchscreen display with a digital pen and ‘totem’, a puck that works in a similar way to the Surface Dial.

The Canvas plugs into the Precision 5720, or indeed any Windows 10 PC or workstation, and can either mirror the AIO’s display or be used for separate applications. There are strong comparisons to the Wacom Cintiq 27QHD, although the Cintiq also works with Mac OS.

The 27” QHD (2,560 × 1,440) display features 20-point touch which means it can accept finger input from two people at once, which could be useful for collaborative design review and markup. The pen is co-developed with Wacom and features 2,048 levels of pressure sensitivity, tilt recognition and two programmable buttons. There are six nibs – two standard, two rubber feel, and two felt feel.

Dell is working with several partners including Adobe, Autodesk, AVID, Dassault Systèmes and SolidWorks, to develop specific software features that can take advantage of the Canvas. It will use new technology coming in the Windows 10 Creators Update, which is due to launch soon. The Dell Canvas will be available on March 30 starting at $1,799.

The 15-inch Dell Precision 5520 is an evolution of the impressive, thin and light Dell Precision 5510 (read our review in DEVELOP3D Magazine here). It also features updated CPUs and GPUs, including the Intel Xeon E3-1505M and Nvidia Quadro M1200 GPU. 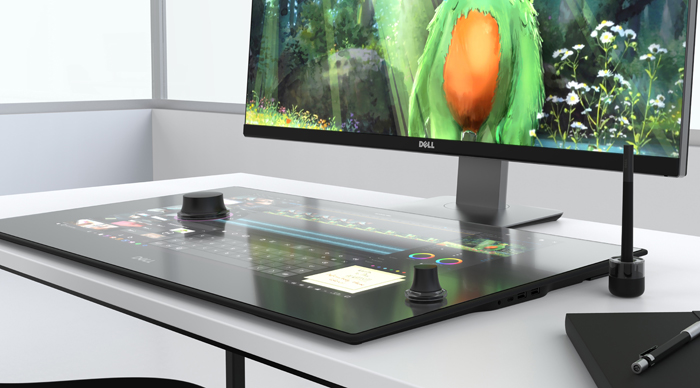 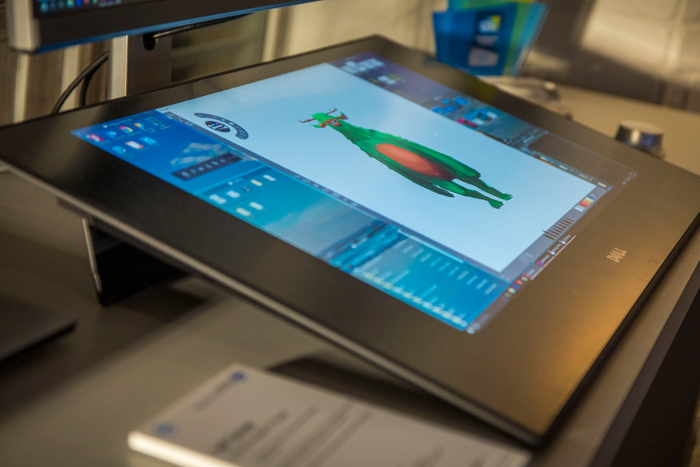 The Dell Canvas can be angled for easy sketching 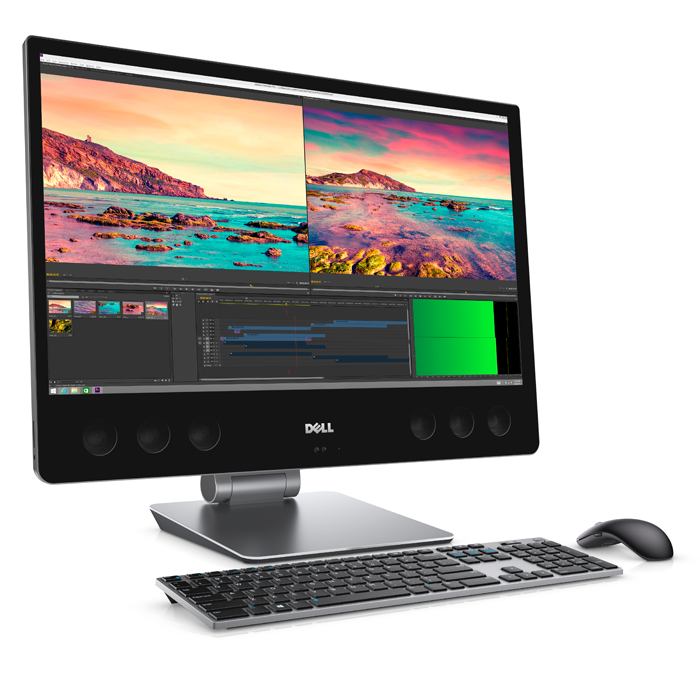 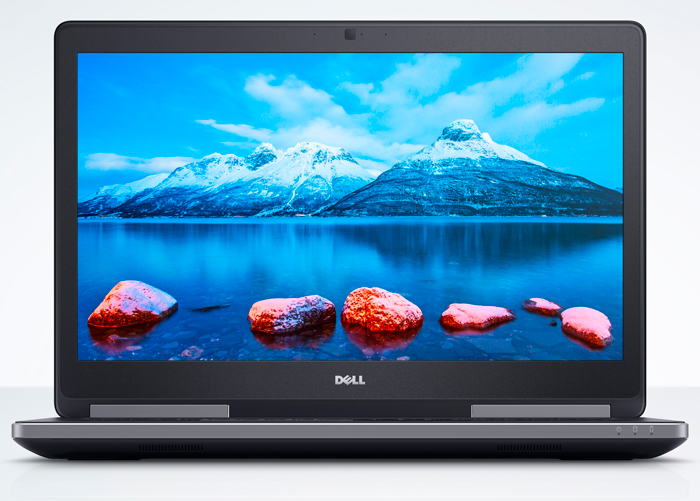 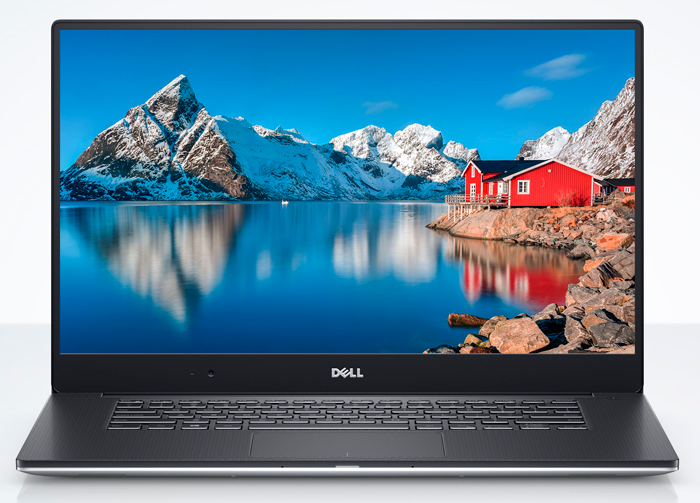