Quadro RTX GPUs are focused on real-time ray tracing and AI-enhanced workflows and feature new RT and Tensor cores. One of the companies driving development of Nvidia RTX technology is Epic Games, the developer of Unreal Engine, who recently turned its attention to design visualization. Earlier this year it became the first software developer to showcase Nvidia RTX technology in an experimental real time ray tracing demo using Star Wars characters from The Force Awakens and The Last Jedi.

Meanwhile, MX3D, known for creating the first-ever, 3D-printed steel bridge, is also using AI to revolutionize the way bridges are built with its new IoT “nervous system” – a system of sensors that use AI to monitor the bridge’s health over its lifespan. The company uses a ThinkStation P920 workstation with dual Intel Xeon Gold processors, three Nvidia Quadro GV100 GPUs and 2TB M.2 NVMe SSDs.

“The opportunity to examine real-time data from these sensors will provide insight to inform designs for future 3D- printed metallic structures. For something like this to succeed, you need partners who are going to help you reimagine the way things are designed and help you stay ahead,” said Gijs van der Velden, CEO of MX3D. “Lenovo workstations have been key in providing the computing power we need to run these complex AI workflows to help our team revolutionize how bridges are built.” 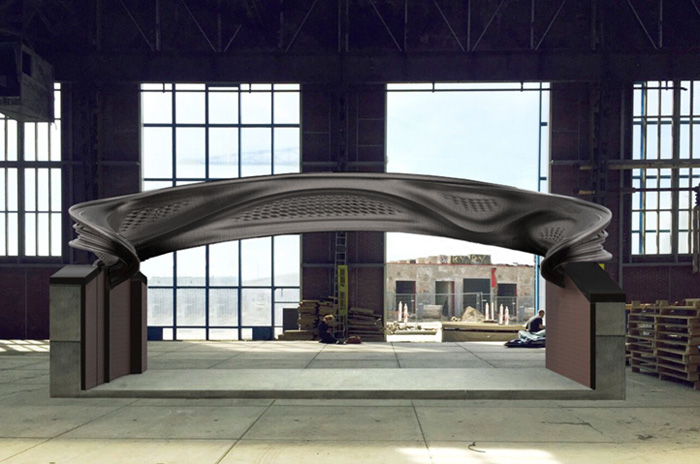