The 17-inch mobile workstation has historically been the only form factor that can support high-end Nvidia Quadro 5000 class professional GPUs (e.g. K5000M, M5000M, P5000). But with the new Lenovo ThinkPad P53, launched today at NXT BLD in London, this has changed. It becomes the first 15-inch mobile workstation from a major OEM to carry the new 16GB Nvidia Quadro RTX 5000.

For high-end professional users – design viz specialists in particular – this is big news. They can now take demanding GPU ray trace rendering or pro VR workflows on the road without having to lug around a bulky 17-inch laptop.

The ThinkPad P53 gives Lenovo a significant advantage over Dell and HP, who can only offer up to the mid-range Quadro RTX 3000 in their top-end 15-inch mobile workstations.

Carlos Cristerna, Director of the Rad Lab at New York viz agency Neoscape has been using a pre-production version of the ThinkPad P53. “As I create visualisation experiences, it’s crucial to have the ability to work on my project files and continue testing with high performance while on the move – whether I’m on a train or sharing a new project with a client,” he said. “With the powerful yet highly-portable ThinkPad P53, I am certain my results are void of guesswork, no matter where my work takes me; giving me a far more immersive and lifelike result on-the-go.”

Lenovo manages to get the high-end Quadro RTX 5000 GPU into a 15-inch form factor by having a slightly thicker chassis than the competition, making it easier to cool. The GPU also features a Max Q design, so it draws significantly less power than a standard Quadro RTX 5000 (80W vs 150W). 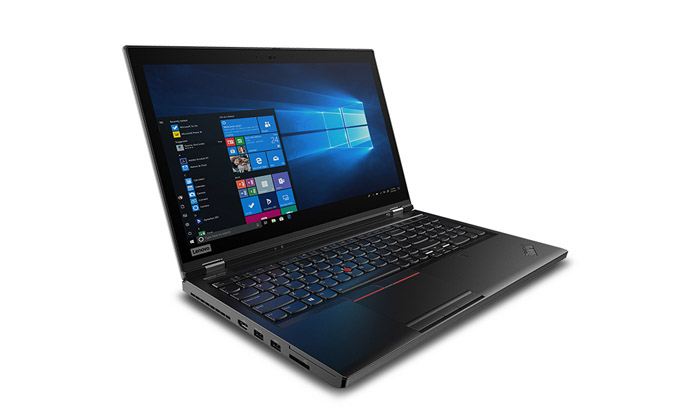 However, it still manages to deliver high-end performance, as Lane Jesseph, ThinkPad senior product manager, explained on a call with AEC Magazine, “The Max Q chips get about 85 or 90 percent of the performance of a standard GPU,” he said. “As you put more and more power into the GPU, the performance curve really flattens off, so we can back it down a little bit. We can keep the heat that the GPU generates down, enough that we get very good performance, but so we can get the big GPUs into the smaller chassis.”

There are some tradeoffs to having such a powerful GPU in a 15-inch chassis. The ThinkPad P53 needs a larger, more powerful 230W power supply, though Lenovo says this has been shrunk by 35% percent. We imagine battery life in GPU accelerated workflows will also be shorter.

The ThinkPad P53 also offers a significant step up in terms of the CPU with the 9th Gen Intel Xeon and Core CPUs (up to 8 cores and frequencies up to 5.0GHz). It supports up to 128GB DDR4 memory, up to 6TB storage (M.2 and 2.5-inch SATA) and boasts a new 4K OLED Touch display with Dolby Vision HDR for what Lenovo describes as ‘superb colour and some of the deepest black levels ever.’

For those looking for more portability over performance, Lenovo has also updated its slimline 15-inch ThinkPad P1. The Gen 2 model features Nvidia Quadro Turing T1000 and T2000 GPUs, which are more focused on 3D CAD, a choice of eight-core Intel 9th Gen Xeon and Core CPUs, up to 64GB DDR4 RAM and up to 4TB NVMe SSD. It is only 17.2mm thick and starts at 1.7kg.

14-inch mobile workstations have come and go over the years with Dell and HP both reporting limited sales, but Lenovo is hoping its new 14-inch model will strike a chord with mobile architects, engineers and designers using applications like AutoCAD, Revit, and Solidworks and, in particular, students.

The ThinkPad P53s and ThinkPad P43s will be available in June and July, respectively, starting at $1,499. 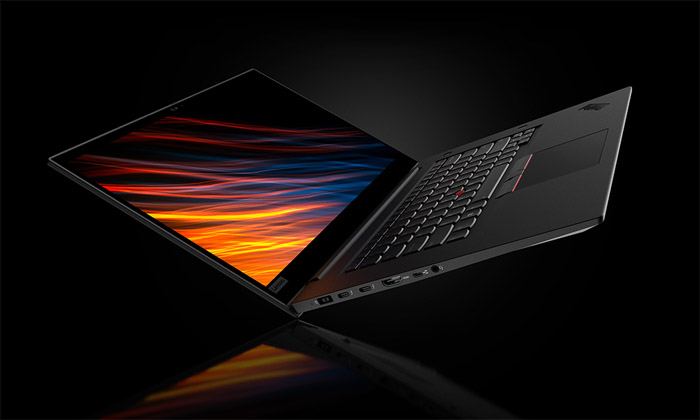 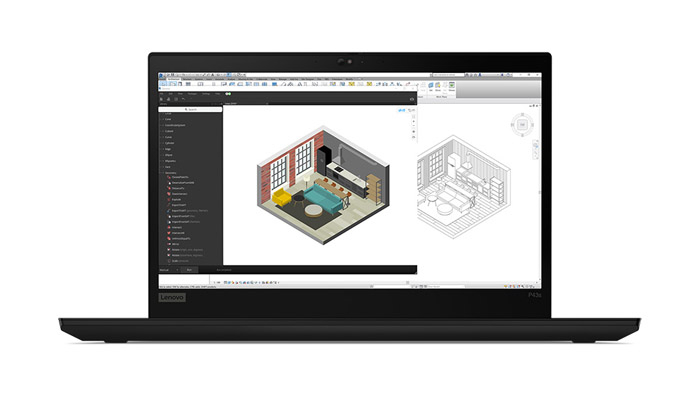 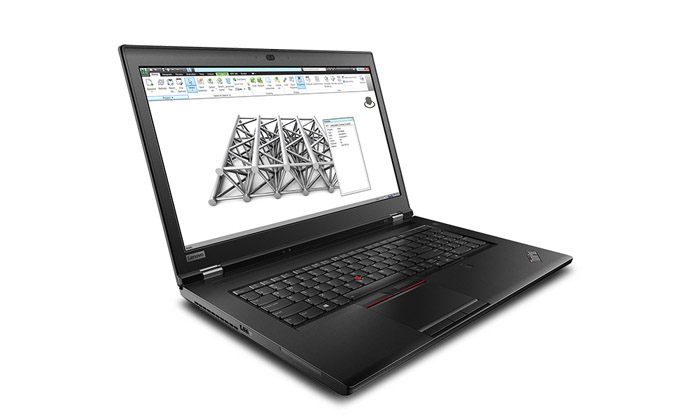 The ThinkPad P73 – with very little between the P73 and P53 what will this mean for sales of the 17-inch mobile workstation?