There are three 15-inch models and one 17-inch model, to suit all different types of users. 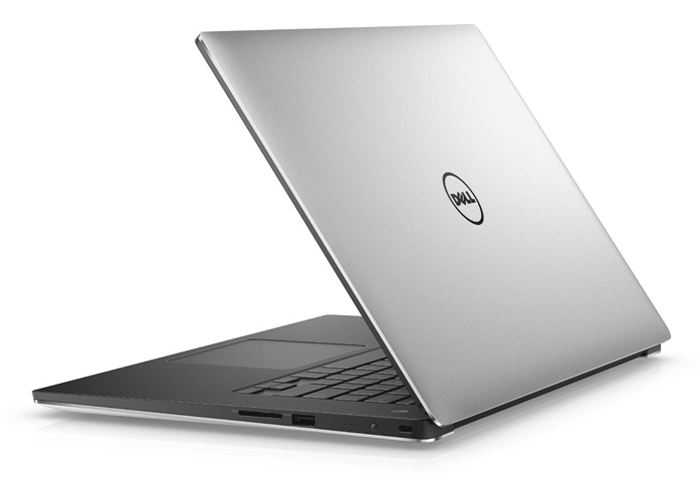 This is down to a new industrial design across the range, which comprises a carbon fibre exterior and a magnesium alloy chassis, plus a consolidation of technology.

Dell has taken the progressive decision to completely remove the optical drive from all of its machines. It has also cut down on the number of 2.5-inch drives supported in its higher end mobile workstations, focusing instead on new generation M.2 PCIe Solid State Drives, which offer much faster sequential and random read/write performance than SATA-based SSDs. New slimmer Lithium Ion polymer batteries have also helped reduce the bulk, says Dell.

Intel Xeon chips will also be available early next year, says Dell, which will bring ECC memory support to mainstream mobile workstations for the first time.

Dell’s product spec sheets also reference other high-end mobile Intel Xeon processors, including the Xeon Ex-xxx Z2+ and Xeon Ex-xxx Z3+, but has not shared any details on these.

With such powerful CPUs inside Dell highlights the cooling solution used in the Precision 15 7510 and Precision 17 7710, which it says is ‘so advanced, your most processor-intensive applications will benefit from never dropping out of turbo frequencies.’

With Intel Skylake also comes bigger memory capacities, which is big news for users of CAD/CAM/CAE and design viz software who work with large datasets. 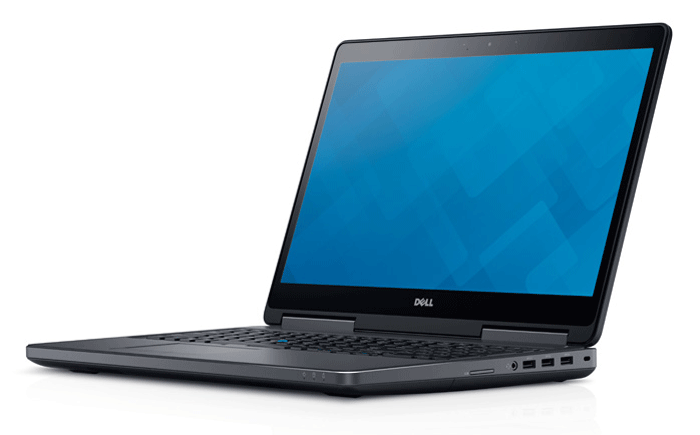 Other features of the new machines include optional Thunderbolt 3, which is coming early 2016. USB 3.0 is standard throughout. 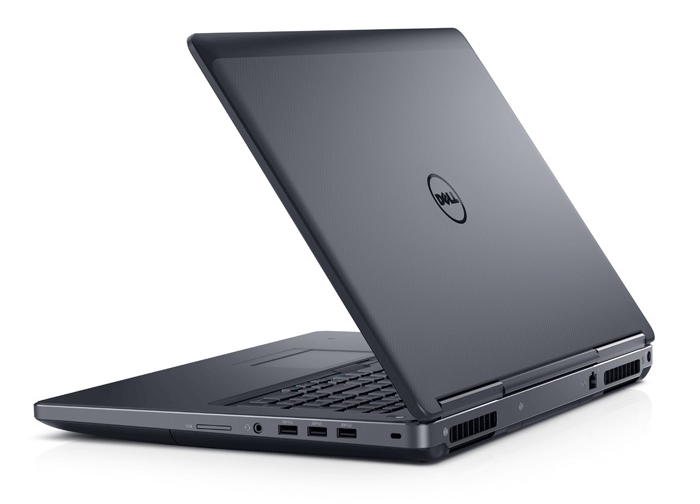 Finally, Dell is also releasing a new version of its Dell Precision Optimizer software which is used for automated performance tuning, utilisation monitoring and system updates.

The standout feature is a new System Centre Configuration Manager (SCCM), which gives administrators centralized management capabilities to deploy and configure Dell Precision Optimizer on multiple machines. Dell says analytics can be gathered from a group of users to create performance, reliability and usage reports to assess, plan, and address resource needs.