The Doxel system uses autonomous drones and robots to visually monitor a site, both indoors and outdoors, with LiDAR and HD cameras, then applies proprietary deep learning algorithms to recognise objects. Based on this information the system can assess the quality of installed work and quantify how much material has been installed correctly. A cloud-based dashboard can then provide project managers with real-time feedback on productivity, as well as how actual costs and time spent are comparing to the original budget and schedule.

“You can’t improve what you can’t measure. Without real-time visibility into quality and progress, managers simply can’t boost productivity. Our turnkey solution literally tracks progress for hundreds of thousands of line items in project budgets and schedules, comparing actual performance to original plans,” said CEO and Co-Founder Saurabh Ladha. “This is transformative for an entire capital project team. With Doxel’s system in place, project managers can react in minutes, not months, increasing productivity by fifty percent and bringing in projects twenty-five percent under budget.”

At the heart of Doxel’s solution is what the company describes as a major breakthrough in computer vision software; one that allows AI to understand the world in 3D.

“Construction projects involve millions of similar-looking components, packed tightly together in a dark environment. It’s a Molotov Cocktail of challenges for computer vision software,” said CTO and Co-Founder Robin Singh. “Usually, the amount of training data such an algorithm would need would be enormous, and even then, the results may not be reliable. With our proprietary 3D semantic algorithms, we’ve been able to get more reliable results with a fraction of the training data. Our algorithms recognise and contextualise objects not just based on colour, but also based on shape, location and size.”

Doxel says its system can detect errors almost immediately. Using a design-intent 3D model that shows the intended location, size and shape of every component, the system can alert managers if site work doesn’t match designs. 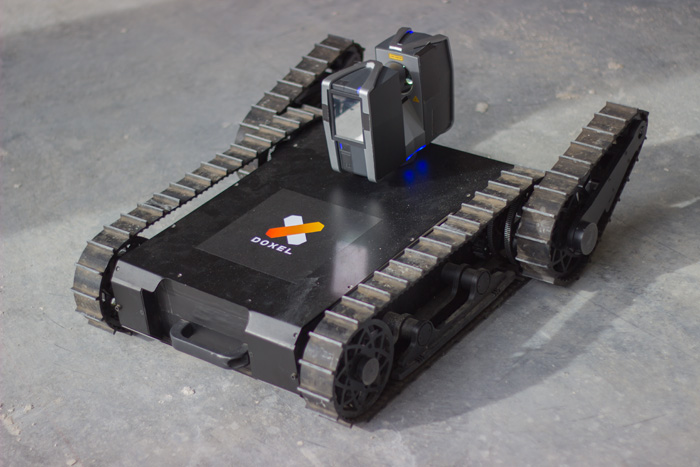 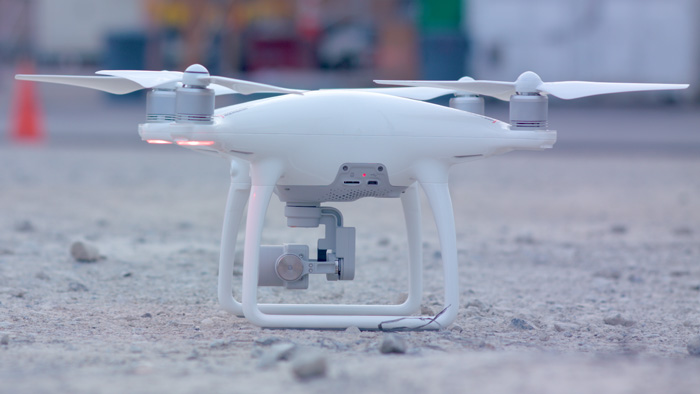 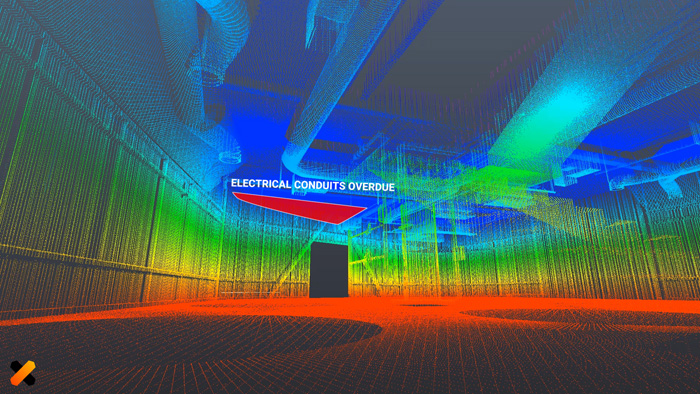 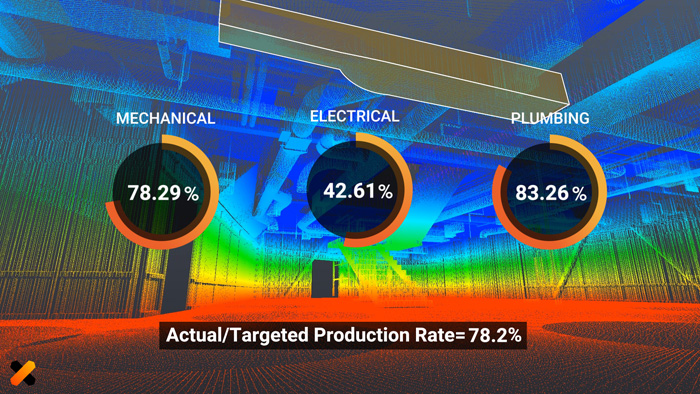 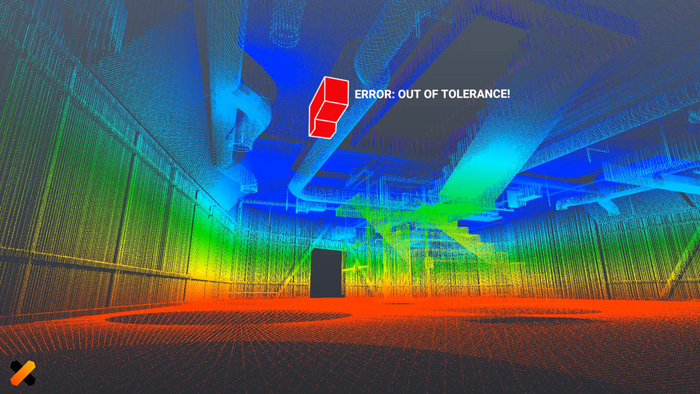