HP has completely redesigned its HP Z1 workstation all-in-one, with a new G3 model that is said to be 47 percent smaller, 51 percent lighter and 21 percent less expensive than the original.

The biggest transformation comes in screen size, with HP moving down from a 27-inch 2,560 x 1,440 pixel panel to a 23.6 inch UHD 4K display. Presumably, the driving force behind this move is to help bring down cost, but it also looks like it will help with serviceability. The original HP Z1 featured a hefty hinged lid to get access to interior components, but due to its weight could be tricky to open. The new 10.5kg HP Z1 G3 features a removable back panel, which simply slides off. 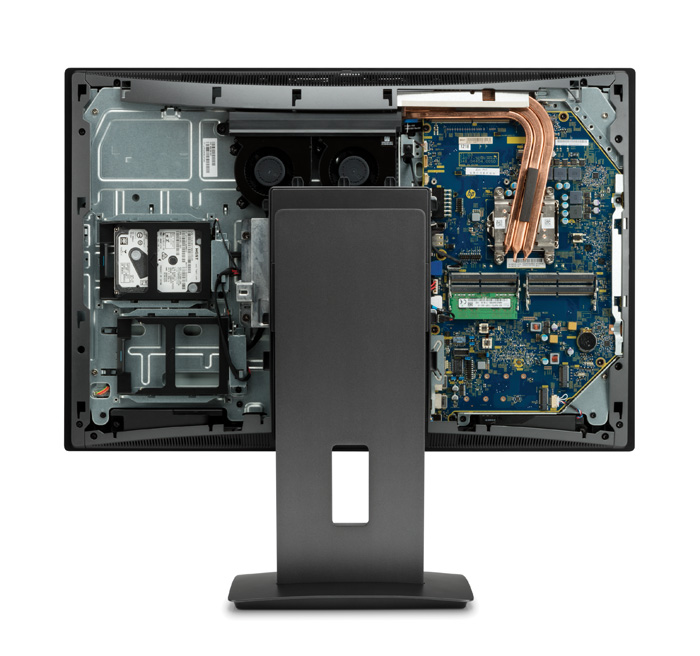 The HP Z1 G3 features a removable back panel for easy servicing.

In terms of spec, the machine features a choice of quad core Intel Xeon E3-1200 v5, Intel Core i7, Intel Core i5 CPUs or dual core Intel Core i3 CPU. There’s support for up to 64GB of ECC DDR4 memory and one or two HP Z Turbo Solid State Drives up to 1TB in size. Even with these high-performance NVMe PCIe SSDs HP has maintained support for two spinning 7,200RPM 2.5-inch HDDs to offer a low cost per GB for those that want to store large CAD datasets.

Discrete graphics options in the HP Z1 G3 are more limited than its predecessor, with a choice between the Nvidia Quadro M1000M or M2000M. The previous generation HP Z1 went from the Quadro 500M all the way up to the Quadro K4000M.

The HP Z1 G3 is also kitted out with the latest connectivity options with side access dual Thunderbolt 3 with USB 3.1, USB charging port, media card reader and DisplayPort. 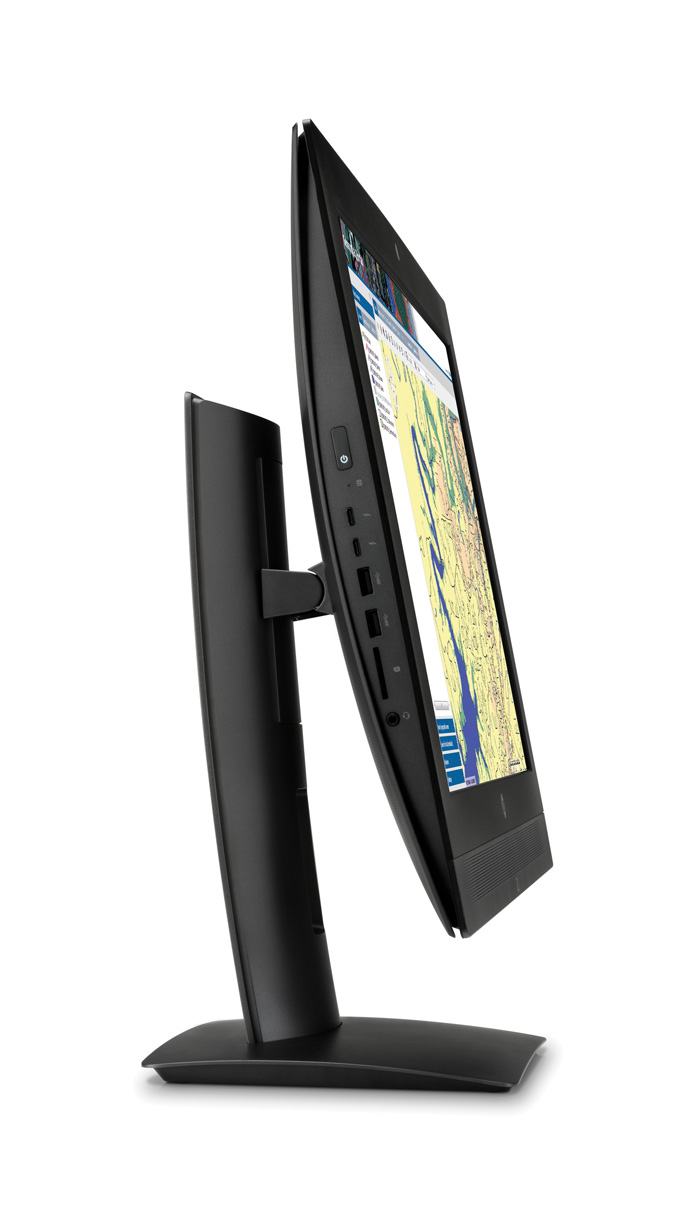