Intel has laid the foundations for a new generation of entry-level workstations with the launch of the ‘Kaby Lake’ Intel Xeon E3-1200 v6 family. The quad core chips are based on the same silicon as the 7th generation Intel Core i7 CPUs launched in January – the main difference being that the new Xeon E3s support Error Correcting Code (ECC) memory, which is important for some workstation applications.

For more demanding 3D workflows, Xeon E3-1200 v6-based workstations are likely to be paired with a discrete GPU, up to the Nvidia Quadro P4000 or AMD Radeon Pro WX 7100.

Of the tier one workstation manufacturers, to date only Lenovo and Fujitsu have announced new desktop workstations based on the Xeon E3-1200 v6 – the Lenovo ThinkStation P320 and Fujitsu Celsius W570. We expect Dell and HP to follow soon. 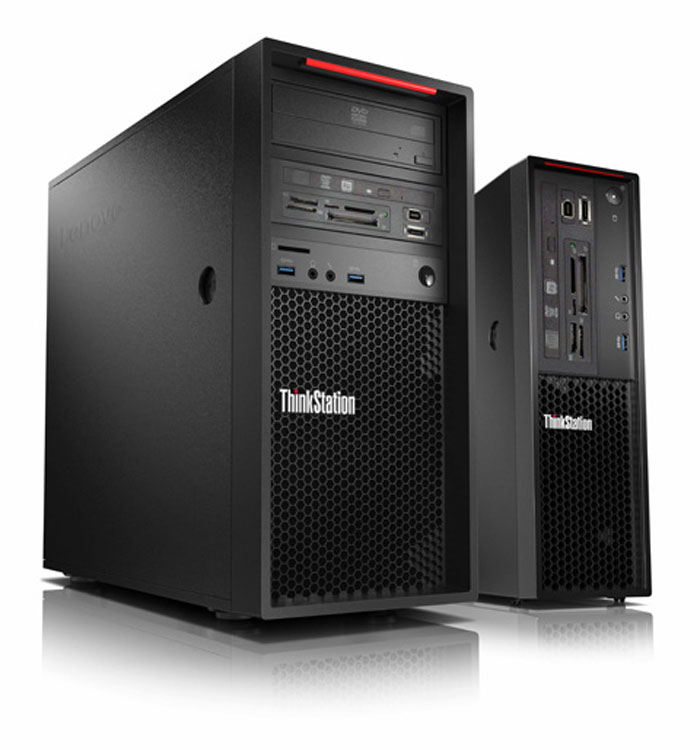