A+D Museum in Los Angeles, California, is hosting a new exhibition devoted entirely to architectural visualisation. Wireframes: The Visualization of Architecture uses illustrations, projections and interactive VR to encourage attendees to explore a practice that defines how structures and space are viewed.

The Wireframes exhibit was curated by A+D and a global team of visualisation experts from Kilograph, Chaos Group, CGarchitect, and Gensler. As the first exhibition to tackle the subject, the team worked hard to bring in as many perspectives as possible, drawing from throughout the field’s rich history. Currently, over 30 artists and firms are participating in the exhibit, including Hayes Davidson, dBox, Studio AMD, Neoscape, Mir, Luxigon, Alex Roman and architect-turned-director, Joseph Kosinski. 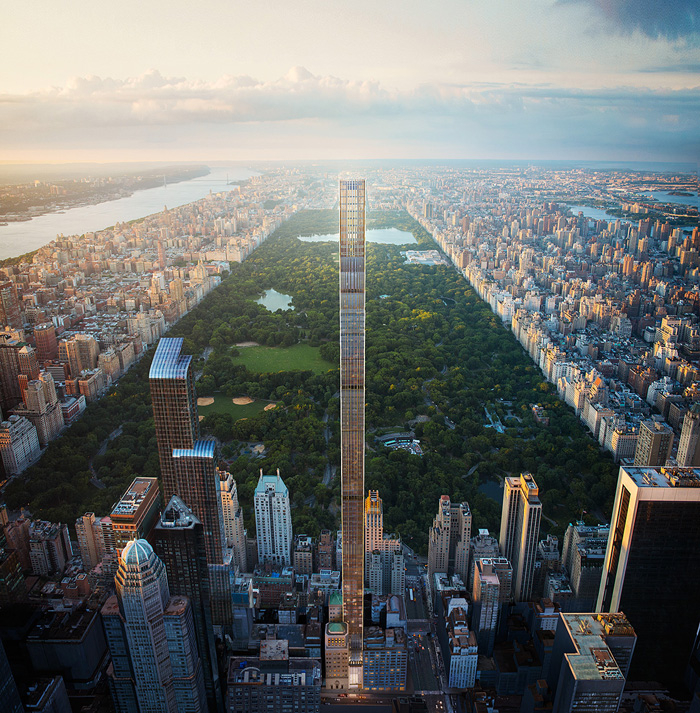 These perspectives are being filtered into a mix of artwork and artist-curated “stories” located throughout the exhibition. Instead of charting a rigid timeline, the stories capture specific moments where architectural visualisation influenced other fields or was influenced itself by movements in culture and technology. Through this approach, the artists will define specific epochs that relate to the practice, as well as the origins of ideas that have moved the whole industry forward.

In the middle of the exhibit, attendees will find an interactive dome that displays 3D projections and VR projects. As VR presents an immediate future for the industry, attendees will have access to two experiences, including the actualization of Frank Lloyd Wright’s Trinity Chapel and Zaha Hadid’s Heydar Aliyev Center. The dome can hold up to ten people, allowing groups to explore spatial designs together via VR or a rotating loop of renderings. 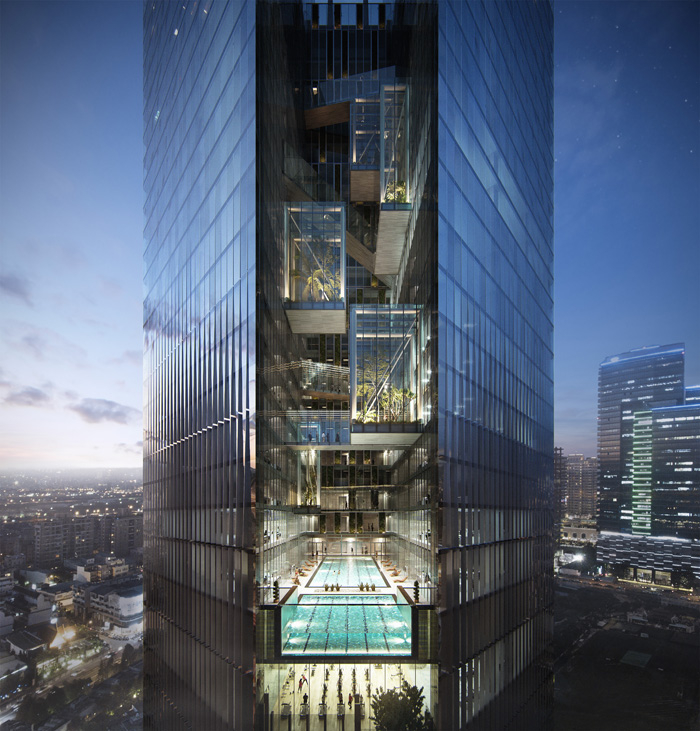 “The history of architectural visualization tells the story of architectural communications,” said Anthony Morey, executive director and chief curator at A+D Museum. “From the first ‘wireframe’ to future updates in multi-sensory experiences, this is an art form that continues to mould public expectations about built environments that shape their lives. As these images enter the public realm, they broaden our imaginations pushing forward advances in urban environments, and architecture. As architectural visualisation practices advance, they give us a new form of freedom to explore where we are and our possible futures.” Wireframes runs from September 8 – November 25.