The differences between the two workstations will likely be insignificant for most CAD users. The ThinkStation P410 can support up to 128GB RAM and up to Nvidia Quadro M5000 graphics, both of which are well above the typical specs needed for 3D CAD. There is room for up to four storage devices, plus additional NVMe SSDs via a PCIe add-in card.

The larger and more expensive ThinkStation P510 doubles the memory to 256GB and can host the ultra high-end Nvidia Quadro M6000 and up to 11 drives. It can also take Intel Xeon E5-2600 v4 CPUs, typically found in dual CPU workstations, which should mean users have access to significantly more CPU cores (up to 22). 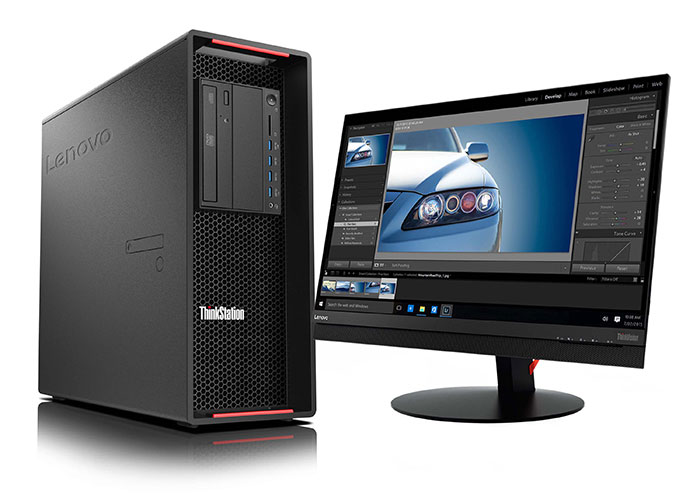 The ThinkStation P510 is larger than the P410 but boasts more memory, a higher end GPU and support for Xeon E5-2600 v4 series CPUs up to 22 cores
Advertisement
Advertisement

The specs of the entry-level ThinkStation P310 are perfectly adequate for most mainstream CAD users so it is likely that the new ThinkStation P410 will appeal more to advanced CAD users – those who need more cores and memory for multi-threaded processes, such as ray trace rendering and simulation, or more powerful graphics for design visualization or GPU rendering in applications like SolidWorks Visualize. 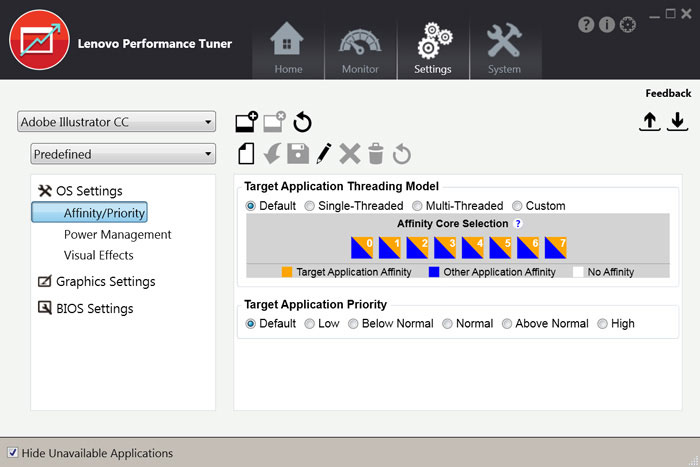 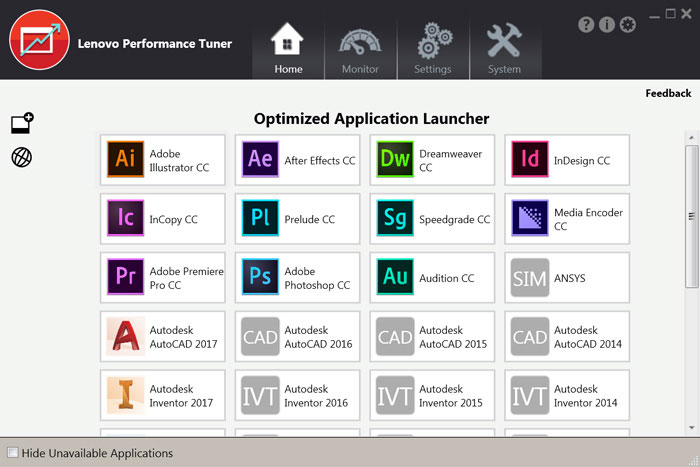 The software features a number of application profiles 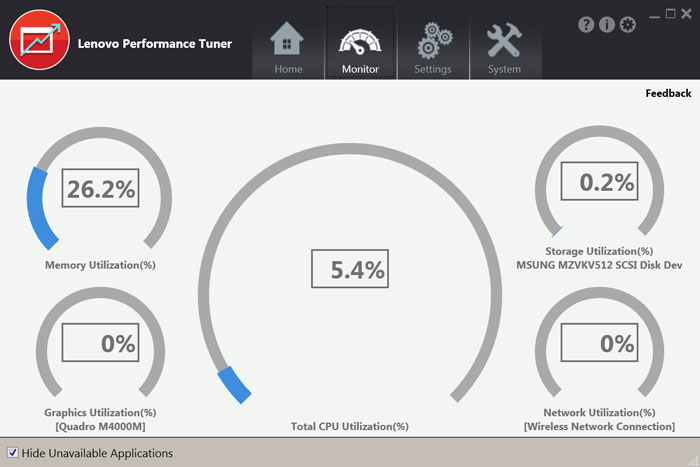 CPU, GPU, storage, memory and network can all be monitored

One of the key features – particularly for those with multi-core CPUs – is the ability to manage Processor Affinity. Users can designate an application to run on specific processor core(s) to help optimise power and resources for both single-threaded or multi-threaded applications.

For example, when running a predominantly single threaded application, like SolidWorks, on a workstation with a quad core processor, Processor Affinity allows you to designate which core is used for that application, allowing other applications to function freely on the other cores.

This feature can also be beneficial for multi-core applications, like Ansys or Luxion KeyShot, which can be isolated to prevent them from consuming all of the system resources.

Interestingly, Lenovo Performance Tuner (LPT) is not tied into Lenovo workstations. Lenovo told DEVELOP3D that the software will work with all workstations, though will not be supported.