Costing $450 and compatible with both small form factor and tower workstations, Nvidia hopes its new Nvidia RTX A2000 desktop GPU will bring ‘real-time’ ray tracing to the masses.

At Siggraph today Nvidia unveiled the Nvidia RTX A2000, its first desktop GPU with ‘real-time’ ray tracing and AI acceleration capabilities that has been specifically designed for small form factor workstations (SFF).

With an estimated street price of $450, the Nvidia RTX A2000 is also a big step forward in bringing RTX technology into the mainstream workstation segment. According to an Nvidia spokesperson, it opens up RTX to so many more designers who may have been working on small assemblies but now they need to be ray traced.

SFF workstations like the HP Z2 SFF and Dell Precision 3450 SFF are extremely popular with AEC firms because they take up significantly less space than standard desktop towers. However, because of their size, they are limited to ‘low-profile’ form factor GPUs.

The Nvidia RTX A2000 is ‘low-profile’ but a lot thicker than others. It takes up two slots on the motherboard, something typically associated with high-end GPUs like the Nvidia RTX A5000 or Nvidia RTX A6000. However, The Nvidia RTX A2000 not limited to SFF workstations. When the GPU is purchased seperately (i.e. not as part of a fully configured workstation) it also comes with  full height ATX bracket so it can be fitted in a standard tower.

These specs are a fair way behind the more powerful $999 Nvidia RTX A4000 (16 GB), which is available in mini towers, and features 19.2 TFLOPS of single precision performance, 37.4 TFLOPS of RT Core performance and 153.4 TFLOPS of Tensor performance.

The Nvidia RTX A2000 desktop GPU will be available in workstations from manufacturers including ASUS, BOXX Technologies, Dell Technologies, HP and Lenovo as well as Nvidia’s global distribution partners starting in October.

It’s also one that took us completely by surprise. We had expected Nvidia to launch an RTX A2000 GPU but had no idea that it would have a low profile form factor, using a dual slot design to deliver the required levels of performance.

By doing so Nvidia not only brings RTX technology into the mainstream but makes it compatible with the millions of Small Form Factor workstations already out in the market.

The hope is that firms that were previously unable to widely adopt RTX-enabled workflows without swapping out a whole fleet of workstations, can now do so with a relatively simple and low-cost upgrade.

Nvidia will be particularly keen to use this to drive adoption of its Nvidia Omniverse collaboration and simulation platform, although there are plenty of other RTX-enabled applications out there such as Enscape, V-Ray, KeyShot, Unreal Engine and Solidworks Visualize.

Beyond RTX, the Nvidia RTX A2000 should also help give extended CAD- and BIM-focused teams access to other real-time viz tools and, of course VR.

We’re excited by this announcement and look forward to testing out the GPU later this year. The one question mark we have is will 6 GB be too limiting for some pro users, even ones considered entry-level? For a GPU of this capability, we would have expected 8 GB, especially as it’s quite a big step up to the 16 GB Nvidia RTX A4000. 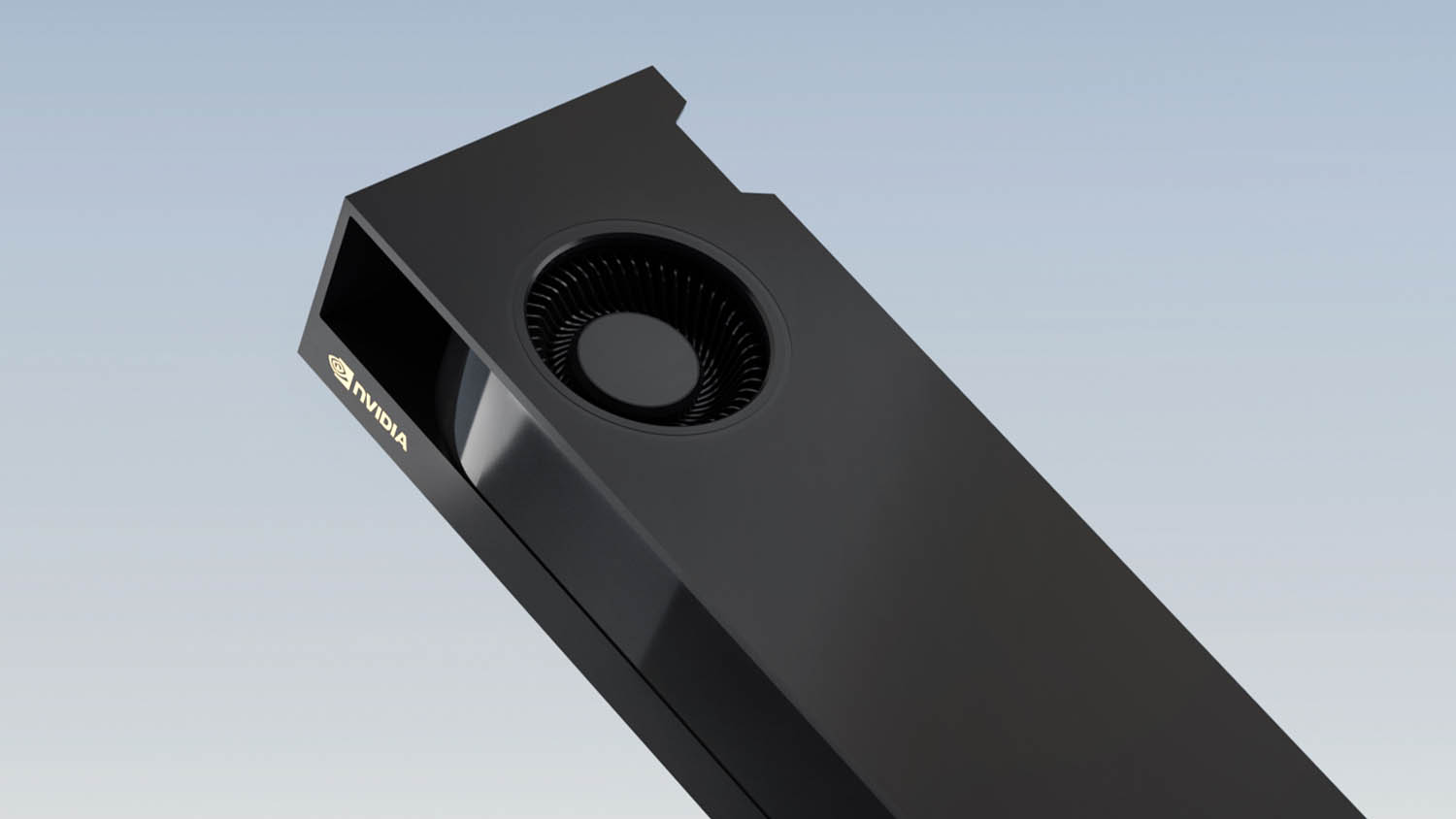