HP has released details of its new HP ZBook 15 G6 and ZBook 17 G6 mobile workstations which feature 9th Gen Intel Core i9 processors (and equivalent Xeons), plus Nvidia Quadro RTX GPUs. Both models offer tool-less expandability to upgrade memory and storage ‘in seconds’, a feature that was introduced with the G5 editions.

While the aluminium alloy CNC machined chassis looks to have remained largely the same, the move from G5 to G6 marks a significant increase in performance.

Users now have access to up to 8 CPU cores with the new 9th Gen Intel Core i9 processors. This continues a trend which started with the G5 editions, stepping up from 4 to 6 CPU cores. 8 CPU cores will be of significant interest to those who rely on CPU-based ray trace renderers like Luxion KeyShot or simulation tools like Ansys Mechanical.

There’s also been a significant boost in GPU performance. The ZBook 15 G6 offers up to the Nvidia Quadro RTX 3000 and the ZBook 17 G6 up to the Quadro RTX 5000.

For these new GPUs, the focus is on faster ray tracing with dedicated RT cores (for ray tracing) and Tensor cores (for AI denoising). To take full advantage, applications have to be RTX-enabled and this should be coming in the next releases of V-Ray, Unreal Engine, Enscape, Autodesk VRED and many more.

Finally, for colour-critical workflows, the ZBook 17 G6 it features what HP says is the world’s first 17-inch mobile workstation display with 100 percent DCI-P322. 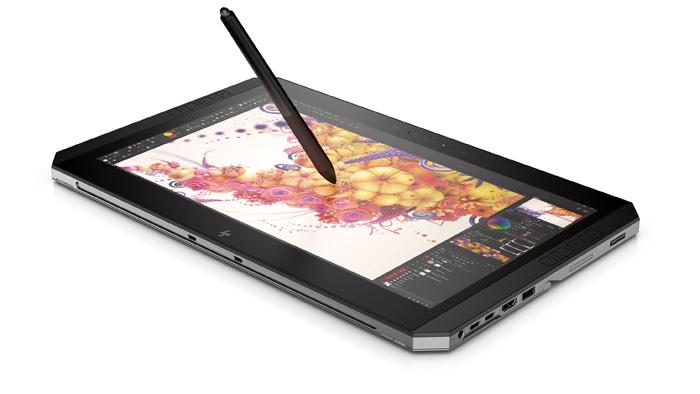 The major focus is on the HP Z2 Tower G5, which has been redesigned to provide ‘two times the graphics power’ of the previous generation. Thanks to the new 650W power supply, it can offer up the Quadro RTX 6000 graphics, a significant step up from the Quadro P5000 in the HP Z2 Tower G4. To support the new 9th Generation Intel Core processors, HP has also introduced a proprietary motherboard which it says unlocks an extra 8% boost. Entry level isn’t so entry level any more.

For real budget users, the HP Z1 Entry Tower G5 is a new sub entry-level workstation which looks to be an updated version of the HP EliteDesk 800 Workstation edition. 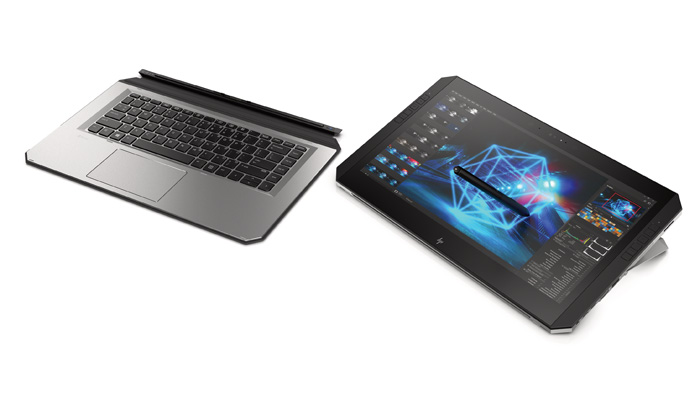 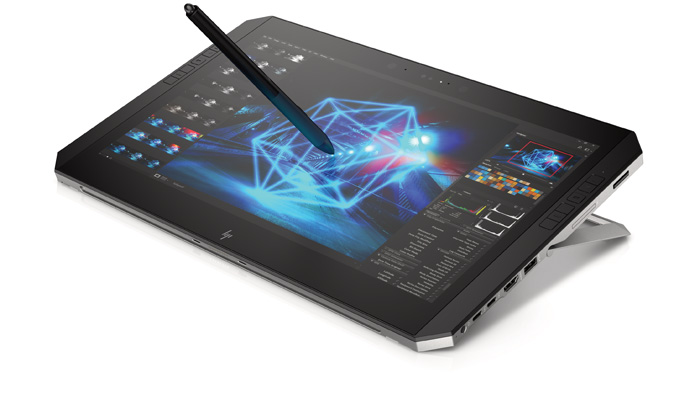