Varjo has introduced the Varjo Aero, a new pro VR headset which bridges the gap between the high-end Varjo VR-3 and more entry-level pro VR headsets like the HTC Vive Pro 2 and HP Reverb G2.

At €1,990, the Varjo Aero costs considerably less than the Varjo VR-3 €3,395 (which also requires an annual software subscription). However, it lacks the ‘bionic display’ system that gives the VR-3 its unique ‘retina resolution’.

Instead of blending together two displays – a focus display with a very high pixel density to show immense detail wherever the user looks and a lower res display for peripheral vision – the Varjo Aero has a single 2,880 x 2,720 pixel display with a resolution of 35 pixels per degree.

While this is only a touch more than high-end consumer headsets, users should see a big difference due to the Aero’s aspheric lens design, as Varjo’s founder and CTO Urho Konttori explains, “That allows us to increase the resolution in the central region, so that the things that matter the most are the most crisp in your field of view.”

With only a single display to render, the Aero is less demanding when it comes to processing and hence has lower hardware requirements. As a result it is the first Varjo headset that can run on a gaming laptop.

Rendering performance can be increased further through eye-tracking and foveated rendering, which reduces the image quality in the peripheral vision, where it is less important.

At 487g (plus 230g for the headband) Varjo says the Aero is significantly lighter than other Varjo headsets and can be worn with glasses. It comes with a USB-C cable (5-metre) and connects to the PC via DisplayPort and USB-A 3.0.

Other specs include a 115 degrees field of view, 3.5 mm audio jack and in-ear headphones with mic in-box.

The Varjo Aero will begin shipping by the end of 2021. 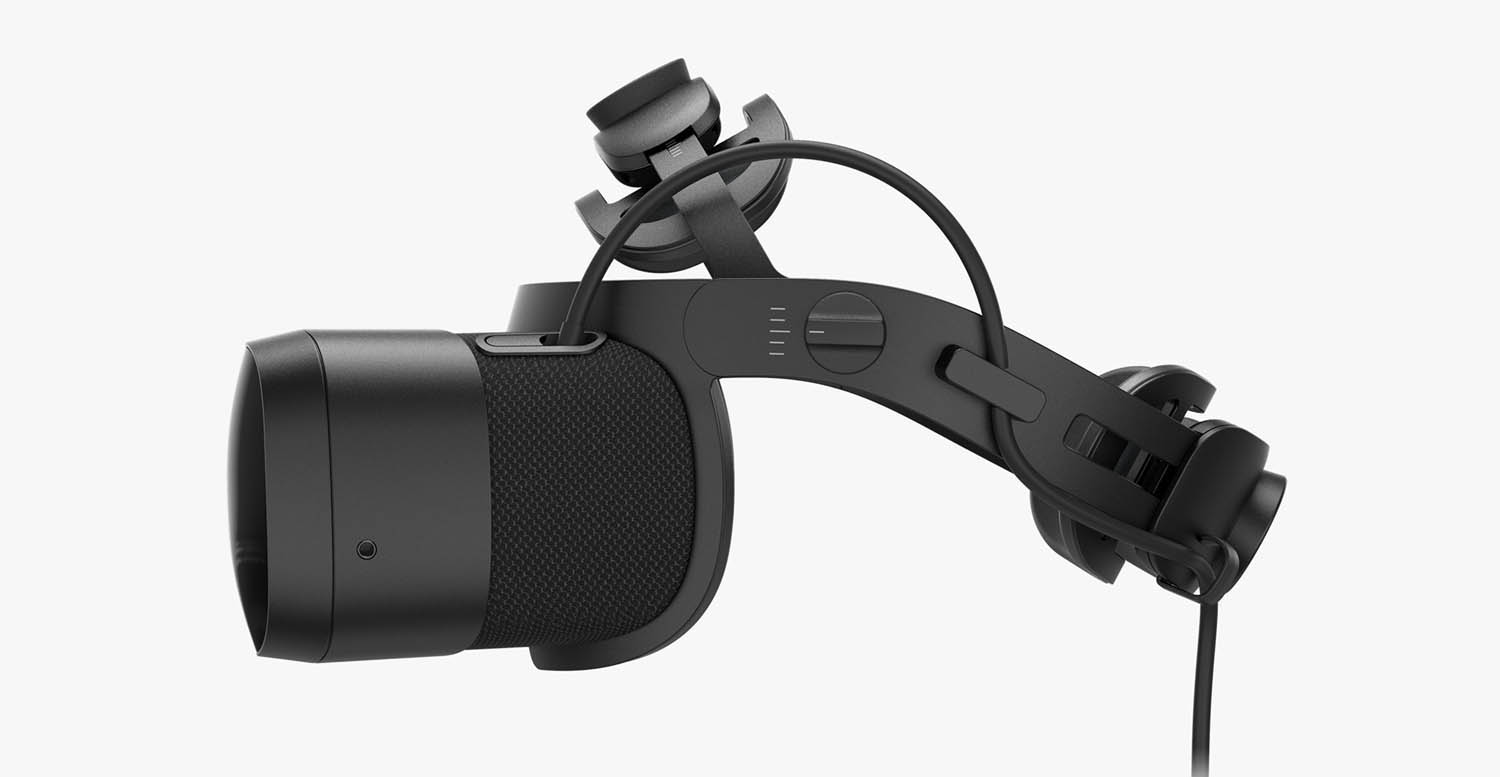 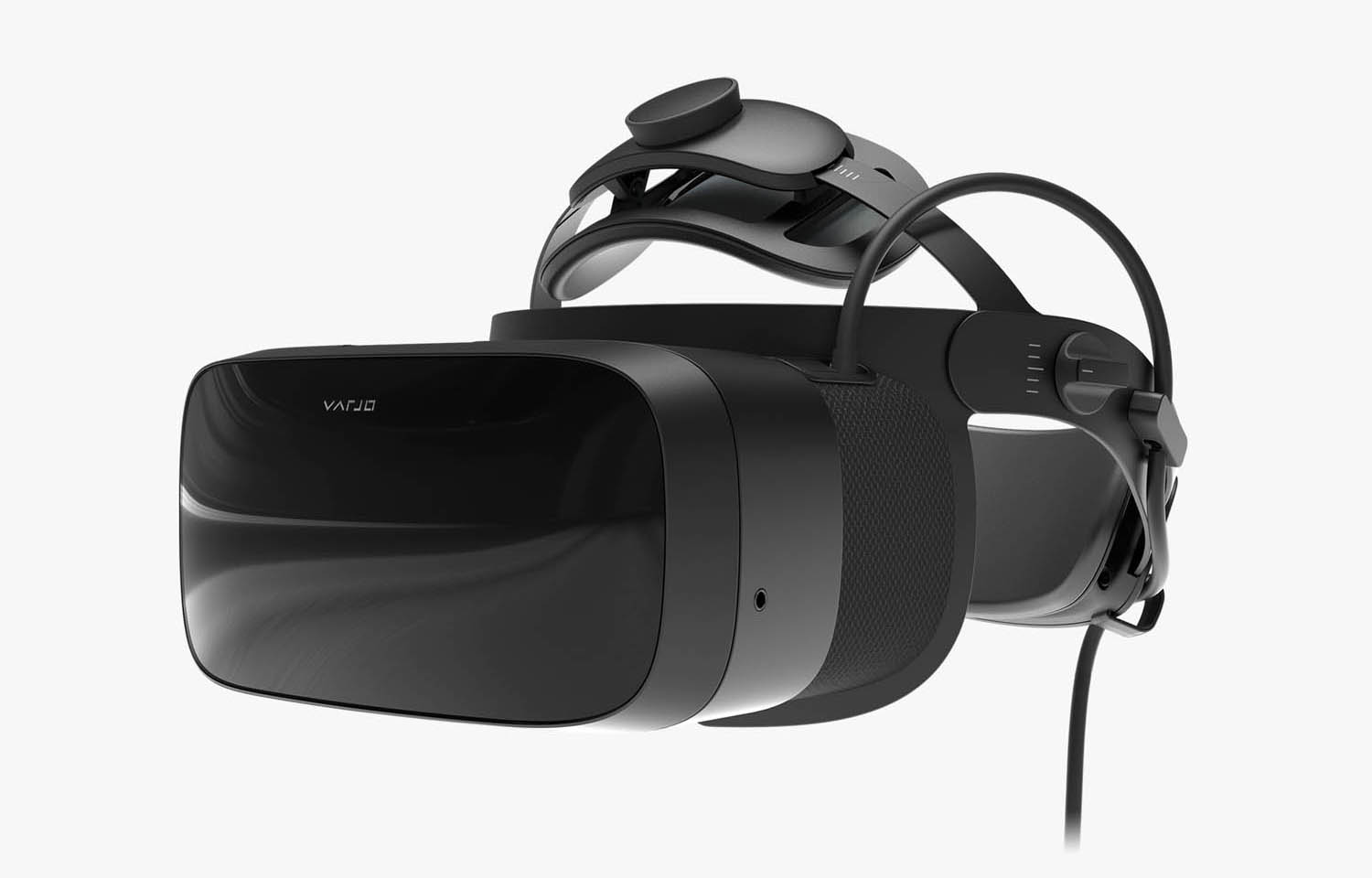