3D geospatial software company Cesium has teamed up with Epic Games to launch Cesium for Unreal, a free, open-source plug-in that will allow AEC and other firms to build real-time 3D experiences with Unreal Engine using high-resolution, real-world 3D geospatial content. With the free plug-in, users can sign in from within Unreal Engine Editor to add global 3D content with a single-click.

Once inside Cesium ion, geospatial data is converted into streamable 3D Tiles, where only the content that is most important to the user’s experience is loaded into the system, allowing firms to visualise massive high-resolution real-world photogrammetry and 3D content at runtime inside Unreal Engine.

Cesium for Unreal is available to download for free on the Unreal Engine Marketplace. It will support both cloud and private network content and services. 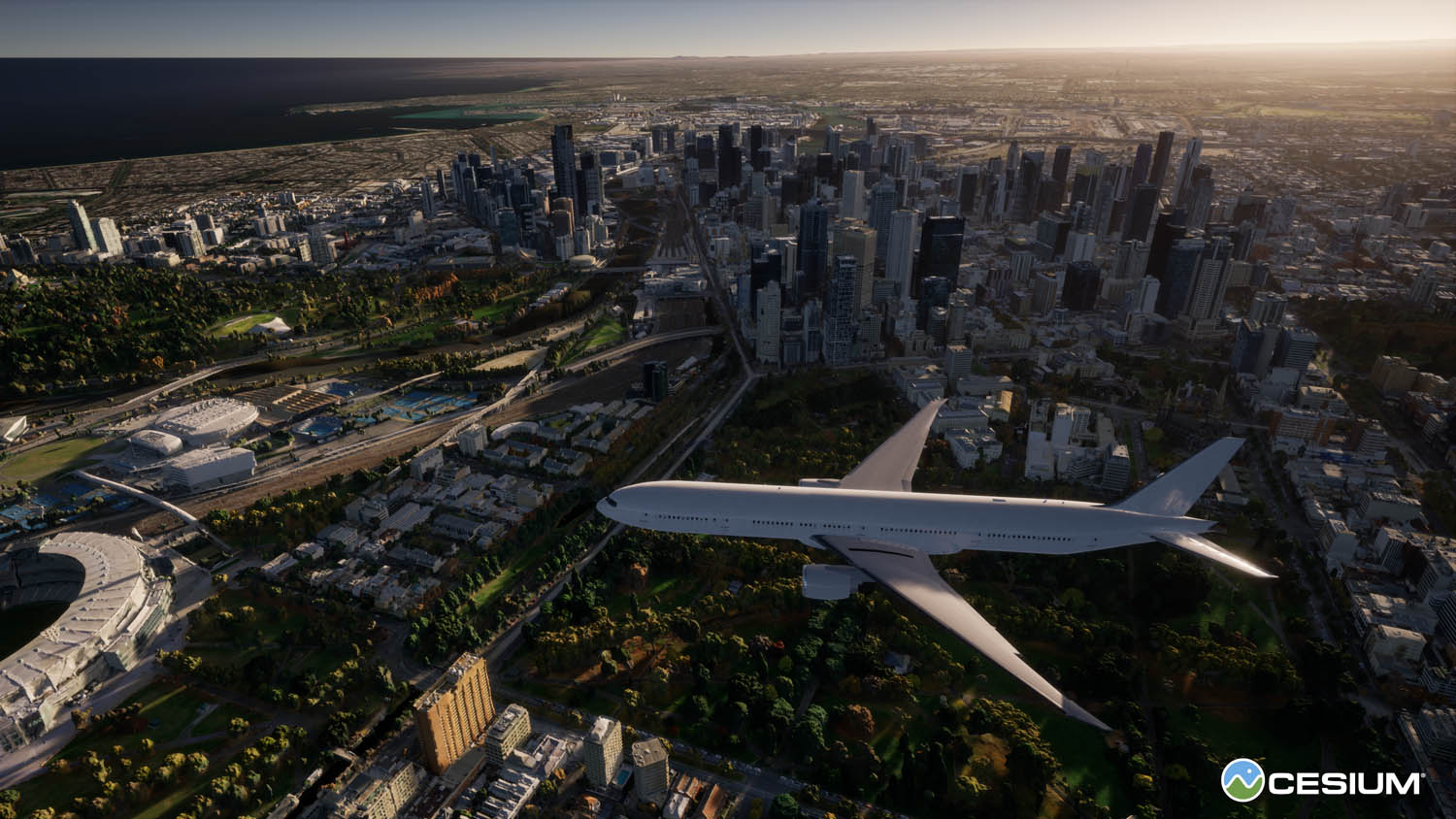