Epic Games has released a limited beta of a free 3D scanning app that turns smartphone photos into high-fidelity 3D models. The RealityScan app, developed in collaboration with Capturing Reality (creator of RealityCapture) and Quixel (creator of Megascans), is designed to broaden access to ‘sophisticated photogrammetry.’

Once scanning is complete, RealityScan is said to create a realistic model ‘almost instantly’. From there, users can upload their finished assets to Sketchfab, a platform for publishing, sharing, and selling 3D, VR and AR content.

“RealityScan is the first step on our journey to make 3D scanning available to all creators. We believe that this tool will greatly help people of all skill sets to better understand basic scanning principles, bridging the gap between beginners and professionals. We’re excited to develop the app with feedback from the community and to introduce new features as we approach the full release.” Michal Jancosek, co-founder Capturing Reality

As part of the RealityScan limited beta, Epic is granting access on a first-come, first-served basis to 10,000 users via TestFlight, with a wider Early Access release for both iOS in Spring, followed by Android later this year. To download the limited beta visit https://www.capturingreality.com/introducing-realityscan

The RealityScan app appears to be more focused on creators of 3D content, such as animators and games developers, than it does on AEC professionals. But that’s not to say it won’t have a role within architecture, engineering and construction.  The smartphone app could be used to generate custom assets for design visualisation, particularly when relevant library items are not available, such as bespoke furniture or architectural details. Furthermore, RealityCapture, the desktop application from which RealityScan was born, can reconstruct objects and scenes of ‘any size’, including buildings, so it could be used to capture interior spaces or facades. In saying that, there are already several smartphone reality capture apps designed specifically to capture the built environment and some make use of the iPhone Pro’s LiDAR scanner to improve accuracy. 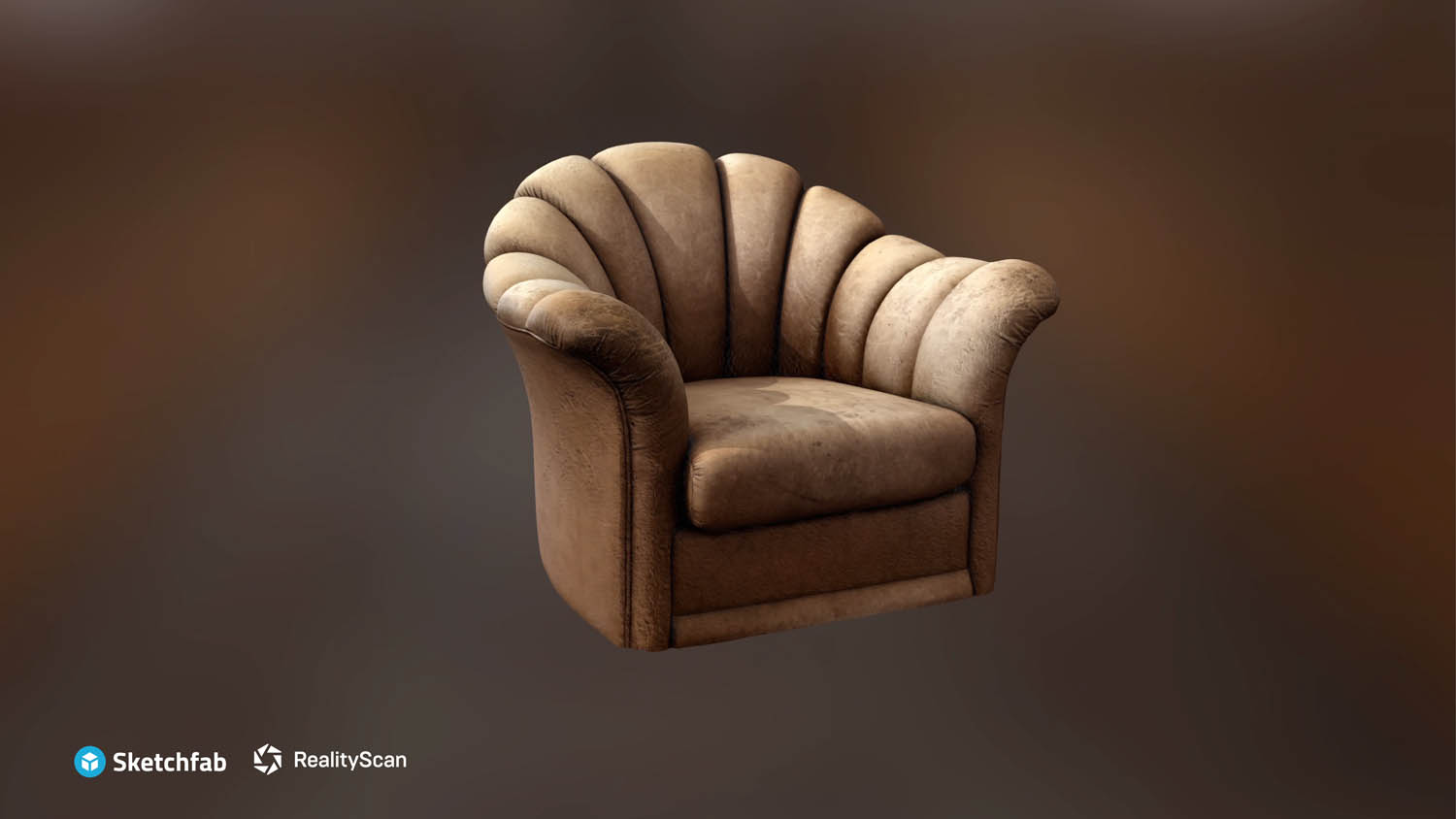