Theia Interactive has been awarded an ‘Epic MegaGrant’ to accelerate the research and development of its new collaborative VR tool, “BigRoom”, currently in closed beta.

Created for use with Epic’s Unreal Engine, BigRoom is billed as a virtual design planning room for distributed teams, including architects, project managers, designers, and contractors.

The software is designed to make it easy to create and share online meeting rooms where VR and desktop users can interact, review designs, and explore and edit projects created in Unreal.

Theia Interactive was founded in 2014 as a visualisation company, working within Unreal Engine to build high-fidelity immersive environments for AEC, retail, automotive, aerospace and other industries. In 2018, Theia branched into the software market with the commercialization of Optim, a formerly proprietary tool designed to help speed up content creation and improve workflow in Unreal Engine. 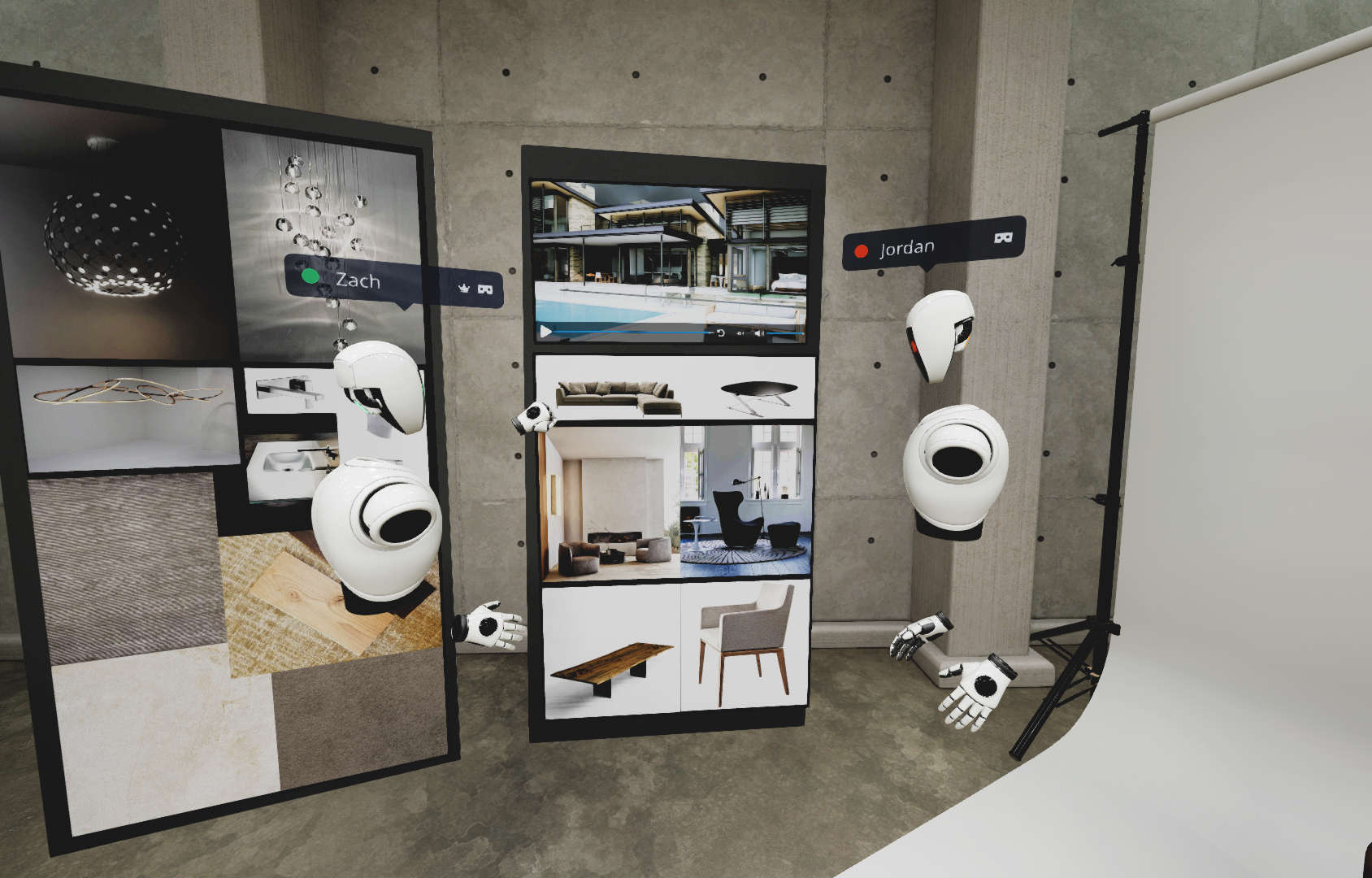