Lenovo has refreshed the ultra-portable models in its ThinkPad mobile workstation family, replacing the ThinkPad P43s and P53s with the ThinkPad P14s and P15s, where the new model numbers dictate the screen size.

The new machines feature a choice of 10th Gen Intel Core processors, including the Intel Core i7-10810u, which features six cores, 12 threads, a base clock of 1.1GHz and Max Turbo of 4.9GHz. Graphics is courtesy of the Nvidia Quadro P520, an entry level pro GPU with 2GB GDDR5 memory. Features include up to 48GB of DDR4 memory, up to 2TB of NVMe SSD storage, up to 4K UHD displays and a ‘comprehensive suite’ of ThinkShield security features. 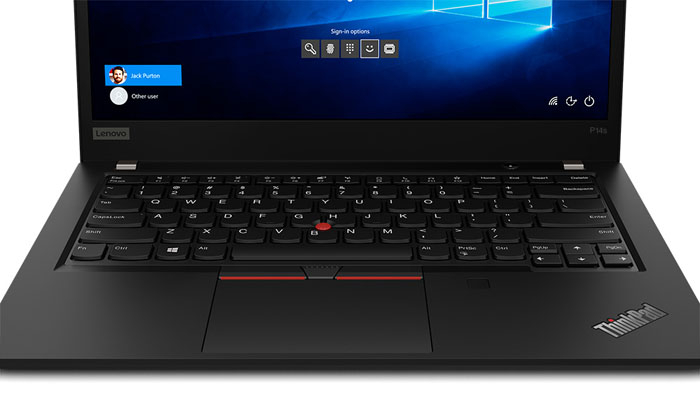 With entry-level specs, especially graphics, the ThinkPad P14s and P15s will be best suited to 3D CAD and BIM, but the processing capabilities can also be boosted by connecting to a more powerful workstation in the datacentre. With the ThinkStation P920 Rack and Mechdyne’s TGX Remote Desktop software, users can harness the power of up to two Nvidia Quadro RTX 6000 GPUs, up to 3TB of memory and up to dual 2nd Generation Intel Xeon Scalable Processors (with up to 28 Cores, up to 4.4GHz per CPU) to support workflows including, real time viz, ray trace rendering and simulation.

Lenovo is currently offering a free 120-day licence of Mechdyne’s TGX Remote Desktop software, which can also be used to invite colleagues and contributors into a collaborative experience.