At its GTC event today, Nvidia shared real world examples of how its Omniverse platform is delivering digital twin solutions for infrastructure – specifically railway and telco networks. The company also announced the launch of Omniverse Cloud, an infrastructure-as-a-service that connects Omniverse applications running in the cloud, on premise, or on edge devices.

DSD is working to increase the network’s capacity and reduce its carbon footprint without building new tracks, by creating a railway system in which trains are automated, safely run with less headway between each other, and are optimally steered through the network.

DSD’s ‘country-scale’ Omniverse digital twin will fully simulate automatic train operation across the entire network, with photorealistic and physically accurate emulation. It will feature 5,700 stations and 33,000 kilometres of track running through cities and countrysides, and many details from sources such as station platform measurements and vehicle sensors.

DSD’s digital twin will use a custom 3D pipeline that connects CAD datasets that are built, for example, within the Siemens JT ecosystem with DSD’s high-definition 3D maps and various simulation tools. Using the Universal Scene Description (USD) 3D framework, the foundation for Omniverse, DSD can connect and combine data sources into a single shared virtual model.

DSD will synchronise its network with the real world, so it can run optimisation tests and “what if” scenarios to test and validate changes in the railway system, such as reacting to unforeseen situations.

Running on Nvidia OVX, a computing system for running Omniverse simulations, DSD will be able to operate the persistent simulation, which is regularly improved by data stream updates from the physical world. Future computer vision-powered systems could continually perform route observation and incident recognition, automatically warning of and reacting to potential hazards, such as debris on the track.

The AI sensor models will be trained and optimised with a combination of real-world and synthetic data, some of which will be generated by the Omniverse Replicator software development kit framework. According to Nvidia, this will ensure models can perceive, plan, and act when faced with everyday and unexpected scenarios.

Heavy.AI has launched what it claims to be the industry’s first digital twin for telco network planning, building and operations. The HeavyRF Omniverse digital twin is designed to help telco network operators speed deployments of wireless networks, by using simulation to optimise cellular-tower and base-station placements for best coverage, potentially across entire cities.

“5G infrastructure is fundamentally very different from 4G infrastructure: it requires far more towers and antennas to provide the highest level of coverage and hence customer satisfaction. Because of that heightened demand, telcos can’t spend the same amount of time planning and locating each piece of 5G infrastructure,” says Jon Kondo, CEO of Heavy.AI. 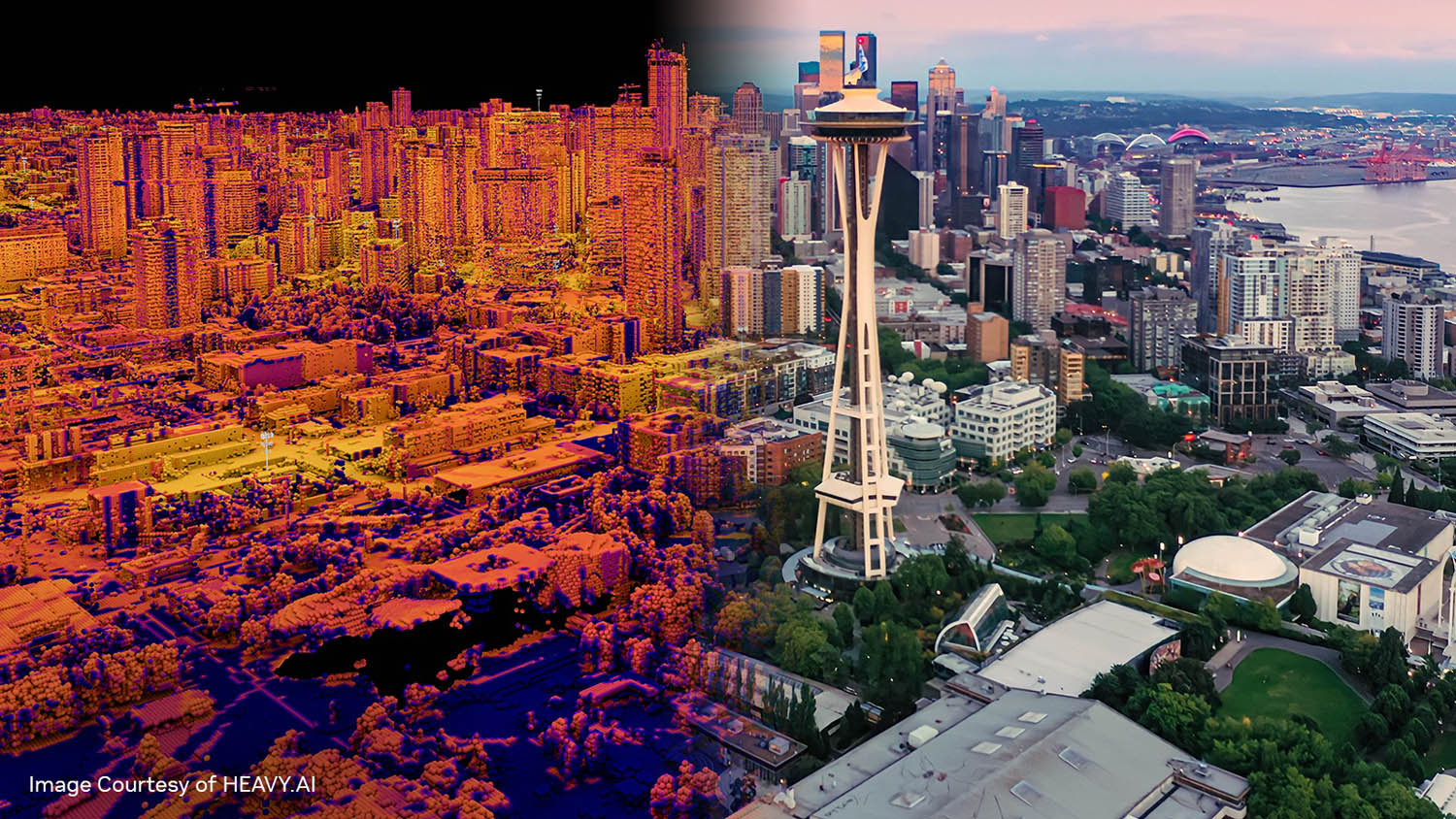 HeavyRF allows telcos to review historic and current network-performance data as they test site-configuration scenarios against physical impediments such as trees and dense buildings. It uses GPU-accelerated analytics to combine customer-demographic and behavioural data with real-time geophysical mapping.

First announced in March 2022, Omniverse Cloud is a new infrastructure-as-a-service that allows users to ‘create and collaborate on any device’ with the Omniverse App Streaming feature; access and edit shared virtual worlds with Omniverse Nucleus Cloud; and scale 3D workloads across the cloud with Omniverse Farm, a scaling engine for a render farm. 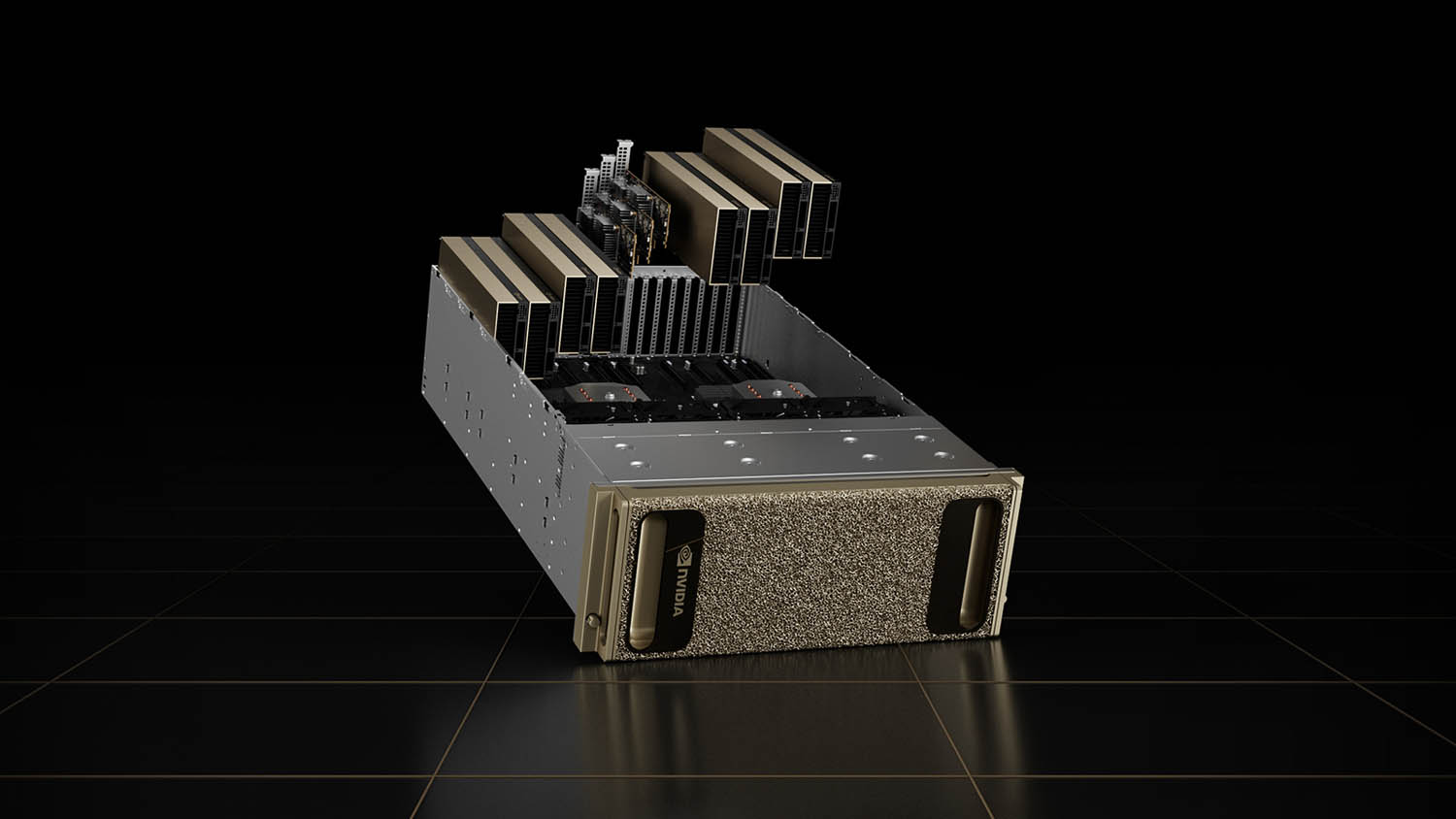