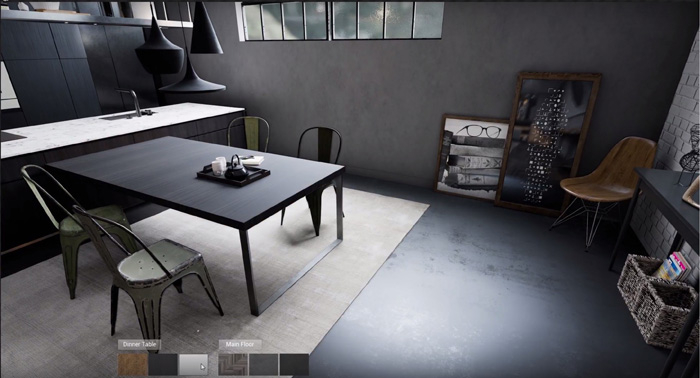 Stills from the interactive game engine experience, which allows viewers to navigate the kitchen freely and change materials on the fly

In the past, it typically took the resources of a very large studio to deliver complex immersive renderings that visualised built spaces. But in North London, the small team at boutique 3D studio Line Creative is rewriting the rules, using technology borrowed from the video game world.

At the heart of Line Creative’s new approach is Datasmith, a new toolkit for real-time, game-focused creation engine Unreal Engine. Currently in beta, Datasmith enables users to easily import and manipulate data and assets from over 20 CAD and DCC sources, including 3ds max and Rhino. This enables architectural and design visualisation professionals to use Unreal Engine more efficiently.

With five full-time people, Line Creative is always on the look-out for tools to improve productivity, but while founder and creative head Eylon Sherf was intrigued by the real-time visualisation capabilities of Unreal Engine, he was at first hesitant to invest time and money in learning how to build materials and shaders from scratch for a whole new platform. Unreal Engine looked great for architectural visualisation professionals, he thought, but for those used to using traditional AEC tools, the learning curve seemed pretty steep.

Early experiments with Unreal Engine resulted in some workflow challenges for Line Creative, which set itself the ambitious goal of achieving V-Ray or Corona-like quality photorealistic still renders and animations using the technology. “We found that to unwrap hundreds of objects and to reproduce all materials and shaders in Unreal from scratch was very time-consuming,” says Sherf. “Trying to match the look and feel of the materials in V-Ray or Corona to the real-time Unreal shaders was hard to achieve and proved to be a labourintensive process.” At that point, he says, the overall process did not seem economically feasible – but that all changed when the Datasmith beta was announced at SIGGRAPH 2017. Sherf jumped at the opportunity. “Datasmith makes Unreal much more accessible by simply moving your scene into Unreal, as is,” he explains.

Line Creative recently gave Datasmith a test drive on a kitchen design project for for an architectural client. Built in 3ds max, the kitchen had over 400 objects.

By exporting the scene via Datasmith into Unreal, it was already 70% to 80% ready to go, with tasks like unwrapping handled automatically. Once inside Unreal, Sherf’s team could then tweak materials, lighting, shadows and more live, seeing results in real time, instead of waiting for render tests, the time-consuming process to which they were accustomed.

That freed up time to focus on “creative scene design, testing and perfecting different elements until we achieved the desired look,” says Sherf. “Additionally, it was essential for us to have a photoreal scene, and Unreal absolutely delivered.” His team were able to produce fine cinematic shots and create the blueprint for an interactive section — all of which they were able to learn from Unreal documentation and YouTube tutorials.

Datasmith has proved an important tool for architectural visualisation artists to jump over the “unwrap every object” process and be able to get materials from 3ds max straight into Unreal Engine – and to go from there to visually composing and perfecting the scene, according to Sherf. With the capabilities of Datasmith, he reckons, the freedom that Unreal provides is a “game changer” for arch viz. 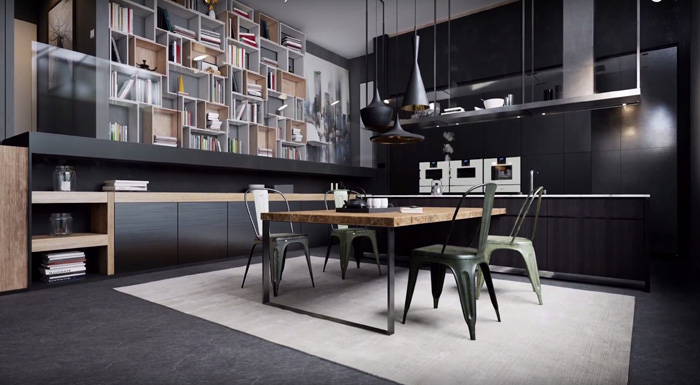 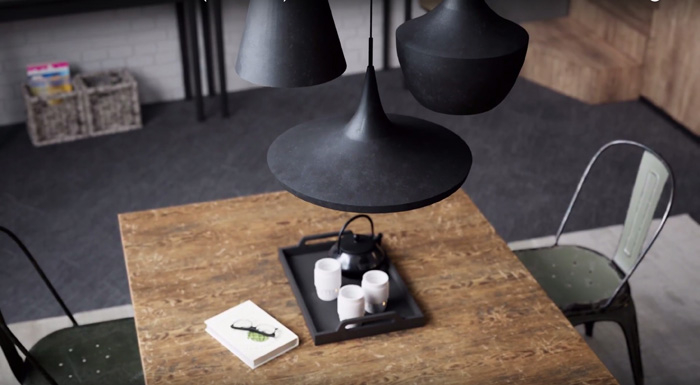 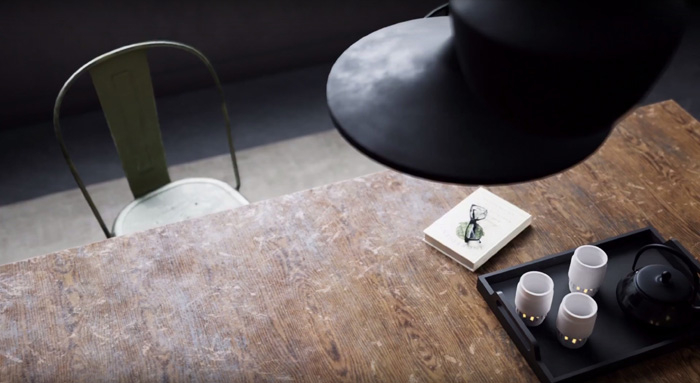 Stills from the cinematic animation, part of a packaged visualisation deliverable for the kitchen, which also includes a walk-through interactive game and virtual reality experience