In addition to new desktop workstation, HP has also introduced Gen2 versions of its ZBook 15 and ZBook 17 mobile workstations. There’s no change to the industrial design or form factor, but there are some small but significant changes inside.

The big news is the introduction of PCIe Solid State Drive (SSD) storage, thanks to an M.2 version of the Z Turbo Drive, which was a recent addition to its desktop workstations.

The PCIe HP Z Turbo Drive is designed to overcome the bandwidth limitations of the SATA 3.0 (6Gb/sec) interface and boasts around twice the sequential read / write performance. It’s a massive improvement over SATA 3.0, but probably won’t benefit all workflows – think huge datasets in point clouds, simulation and design viz, rather than day-to-day operations and pure CAD or BIM.

The 2.5-inch drives can also be configured in a RAID array – the ZBook 17 supporting three drives in RAID 5 for both performance and redundancy. Tool free access to the internals makes it very easy to add or remove drives. 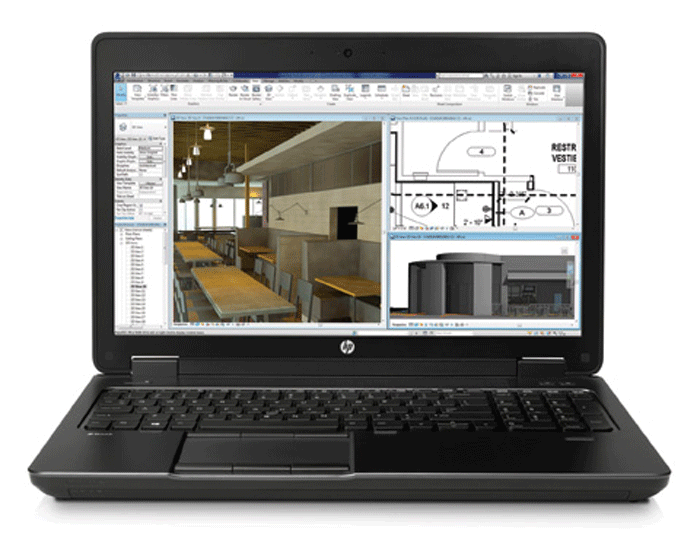 Elsewhere, there’s a small jump up in CPU with both models now supporting slightly faster Intel Haswell CPUs including the top-end Intel Core i7-4910MQ (Quad Core). Running at 2.9GHz (up to 3.9 GHz with Intel Turbo Boost Technology) this offers a 0.1GHz increase over the previous generation Intel Core i7-4900MQ. There’s no change in memory with 32 GB DDR3L-1600 SDRAM still the maximum thanks to four DIMM slots.

Graphics remain the same on the Nvidia Quadro side of things, but HP has now added the option of AMD FirePro due to ‘customer feedback.’ 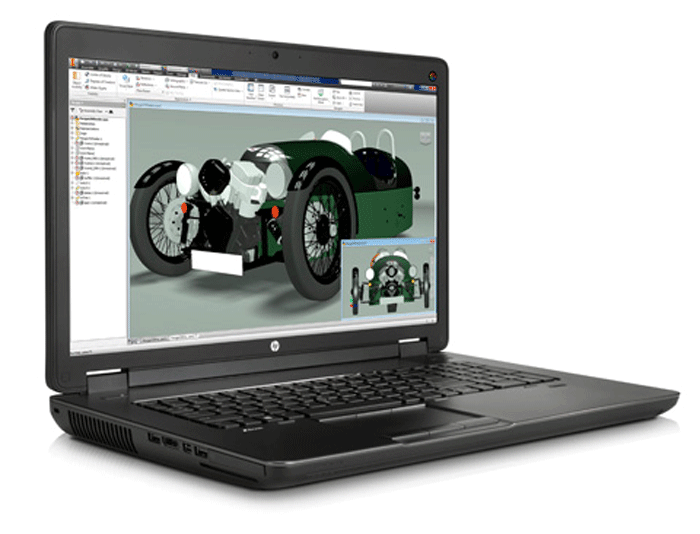 In terms of ultra hi-res displays HP was relatively late to the game in its mobile workstation, but has now joined the likes of Dell and Lenovo in offering a 15.6” LED-backlit QHD+ UWVA IPS eDP anti-glare display (3,200 x 1800) as an option in its ZBook 15.

There’s also a choice of more standard HD panels but HP has dropped the DreamColor display from its ZBook 15. It’s still available as an option in the Z Book 17.

For I/O Thunderbolt 2 is now standard on both ZBooks, offering up to four times the bandwidth of USB 3.0. Of course, USB remains essential so there’s four USB ports (3 x USB 3.0 and 1 x USB 2,0). To charge peripherals on the go, one of the USB 3.0 remains active even when the machine is off. 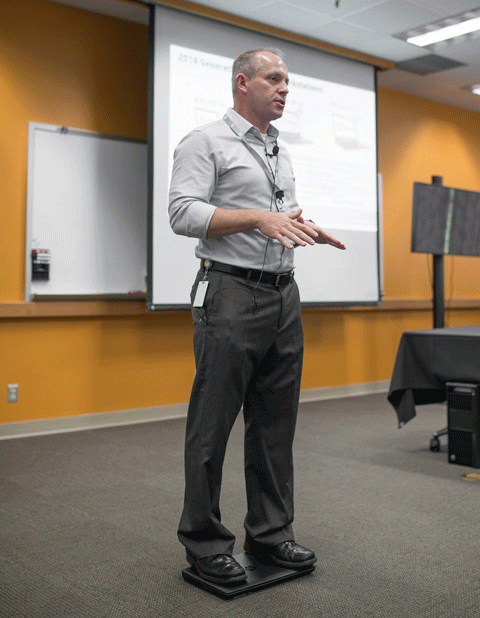 Don’t try this at home kids – HP’s Josh Peterson is a trained professional. However, the HP ZBook is actually tested against the US military 810G standard for reliability and durability for things like shake and shock, humidity, dust abrasion, pressure and drop test.

Meanwhile, check out our first look at the new HP Z440, Z640 and Z840 desktop workstations with up to 36 CPU cores in a single machine. 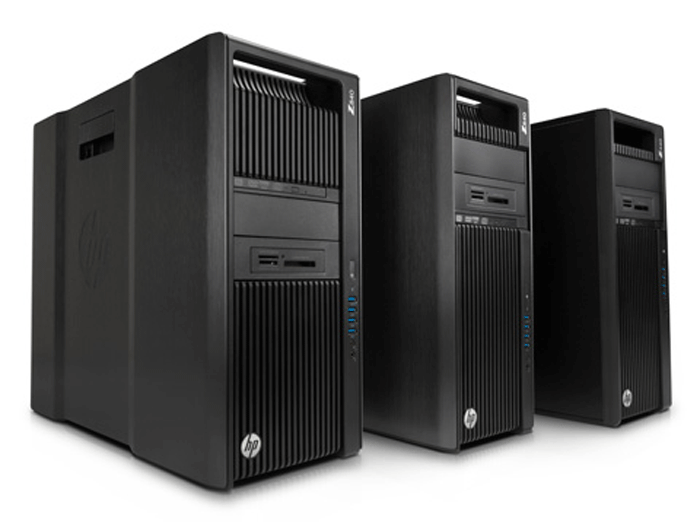