Apple has a shiny new MacBook Pro, available in 13-inch and 15-inch models. It’s the lightest and thinnest ever and has a better, brighter, Retina display, as one would expect. It also has Touch ID built-in and a fancy new Multi-Touch display strip above the keyboard, called the Touch Bar, which offers a customisable alternative to the traditional function keys. 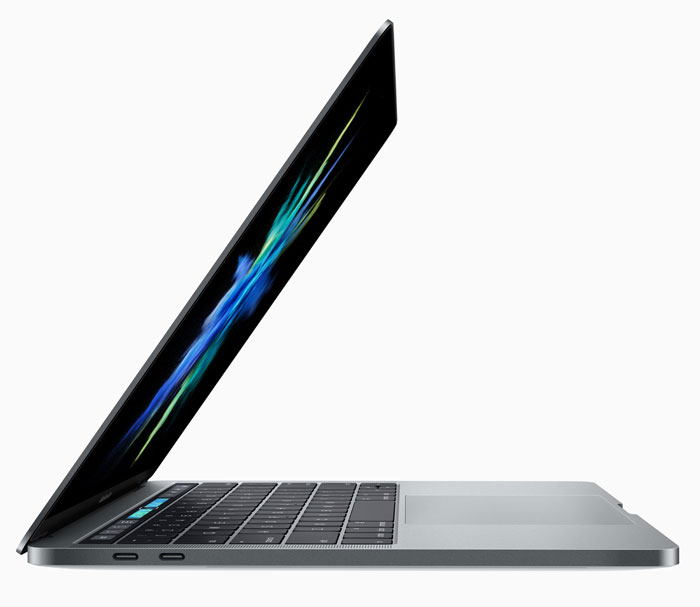 For 3D CAD users, however, arguably the most important update is the adoption of AMD Radeon Pro graphics in the 15-inch model. Significantly, Apple reckons the new MacBook can deliver up to 130% more real time performance than the previous generation using Autodesk Maya as a yardstick.

AMD Radeon Pro is a new family of professional GPUs, a successor to the long-standing AMD FirePro, which is found in the Apple Mac Pro and desktop and mobile workstations from HP and Dell.

Regular surveys we carry out at DEVELOP3D show that Apple MacBooks are already growing in popularity among our CAD-using community – specifically among those using new generation apps like Fusion and Onshape that are not tied to the Windows OS like most other CAD tools.

However, previous generation MacBooks have been somewhat limited in their 3D graphics performance meaning those with more demanding 3D workflows have had to rely on Windows-based mobile workstations from the likes of Lenovo, HP and Dell, which have historically had much more powerful graphics. With the new MacBook Pro, the established workstation players now have more competition. 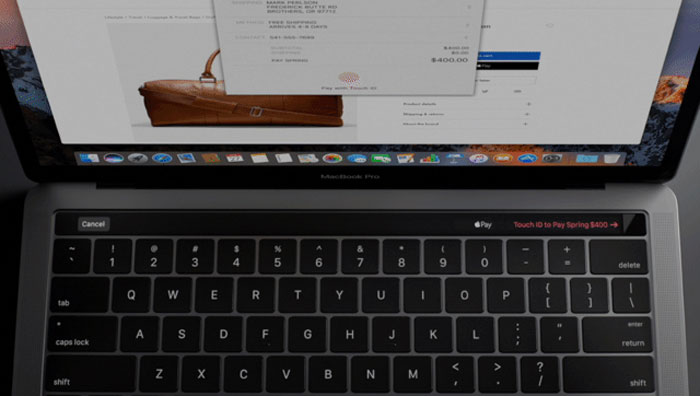 Of course, Apple Macs can also run the Windows operating system through Boot Camp. In theory, the standard AMD Radeon Pro Windows driver should work, which has optimisations for many of the leading Windows-based CAD tools. AMD has yet to confirm this, however.

Other features include an SSD with sequential read and write speeds of up to 3.1GB/s and 2.1GB/s respectively and capacities up to 2TB. There are also up to four Thunderbolt 3 ports for high speed data and 5K display support.

The 13-inch MacBook model continues to come with Intel Iris Graphics, but Apple says the new generation is up to two times faster than before. 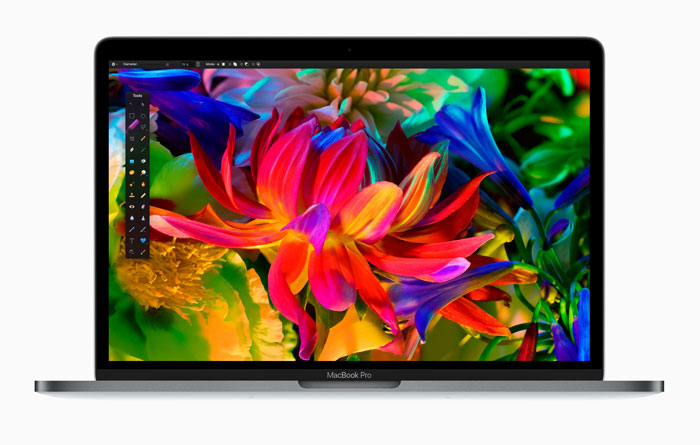