The ThinkStation P520 and compact P520c tower workstations are both built around the new Intel Xeon W processors, with speeds up to 4.5GHz (which is great for CAD) and up to 18 cores (for simulation or rendering).

The main difference between the two machines is in terms of graphics capabilities, with the P520 able to take up to two Quadro P6000 GPUs for ultra high-end viz and VR, while the P520c can host up to a single Quadro P5000 for more mainstream viz workflows.

The ThinkStation P520 and P520c also support Intel Virtual RAID on CPU (VROC), a new technology that allows NVMe SSDs to be managed directly on the CPU, without the complexity of a traditional RAID hot bus adapter. 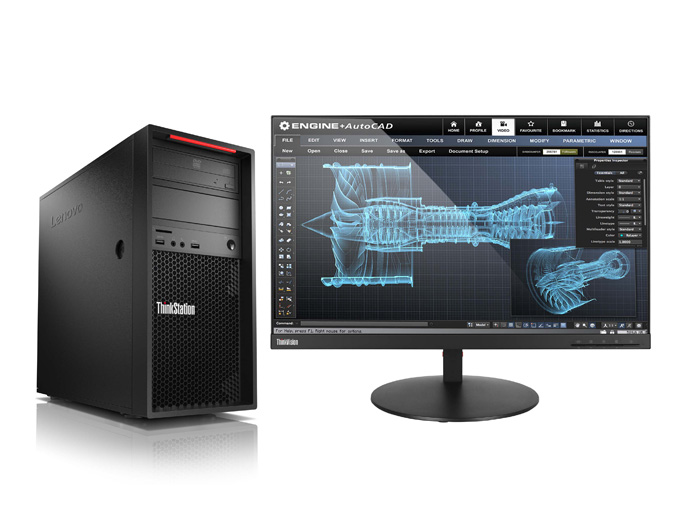 Meanwhile, the ThinkPad P52s is Lenovo’s thinnest and lightest quad core mobile workstation ever. It replaces the ThinkPad P51, which was only dual core, and features a choice of 8th generation Intel Core™ i5 / i7 CPUs, a Quadro P500 GPU and up to 32GB DDR4 2400MHz memory. There’s a choice of both NVMe SSD (up to 1TB) and SATA HDD (up to 2TB).

On paper, it looks like a great machine for CAD on the road as it features Lenovo’s two battery PowerBridge technology, meaning it will last significantly longer than the competition on a single charge. 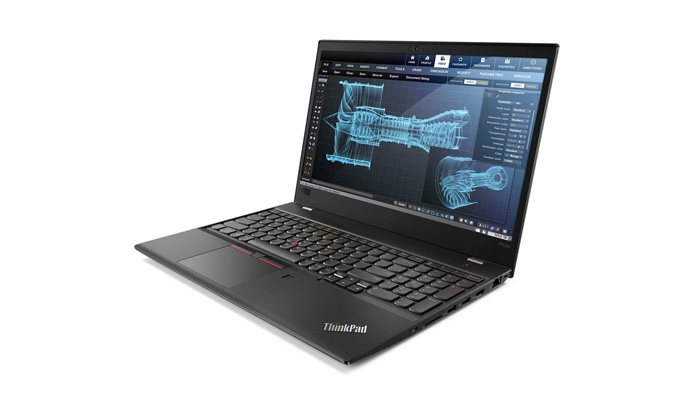 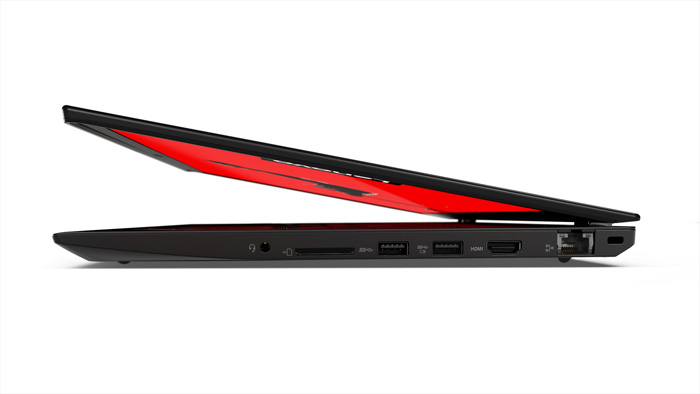