3D has long been an integral part of architecture, whether through building physical models, creating CAD designs or rendering images.

Using stereoscopic 3D means that a rendering of a building or interior, for example, can be created to be viewed only in 3D, rather than designing 2D images to look three-dimensional. 3D developers will agree that it is essentially an aesthetic application — it is already enhancing viewing experiences for cinema audience in films such as Avatar — but is there a place for it in architecture?

With the growing popularity of 3D images in day-to-day life, it may just be the necessary ingredient to help an architect win a major competition. Ximo Peris, creative director at digital media and animation company, Crystal CG International explores the changing world of 3D technology and what it means for architecture. 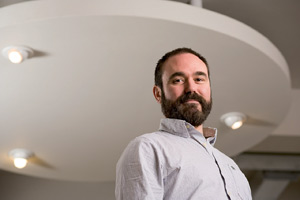 3D is evolving from flat 2D images ‘popping out’ at the audience to using technology to create depth within an image, resulting in a richer viewing experience. Designed for viewing images in 3D, stereoscopy is an artifice that will add a third dimension to a film or animation sequence by using two cameras to film a shot or, in the case of computer animation, rendering a second copy of the same image angled a few degrees to the right of the original.

Stereoscopy ‘fools’ the brain into seeing a third dimension by creating depth and drawing viewers into the image.

The greater impact that results from viewing stereoscopy are admittedly not a necessary part of the process to design and build an office building or a bridge faster or more cost effectively, but still have a part to play in architecture and design.

Stereoscopic animations allow building companies to draw in the public when exploring a virtual model. When presenting a building from different angles it brings more depth to the visual experience of the spaces visited.

The power of these 3D fly-through tours can help non-architects to understand and experience the look and feel of a building before a single brick is laid, giving companies that use it an edge over the competition. 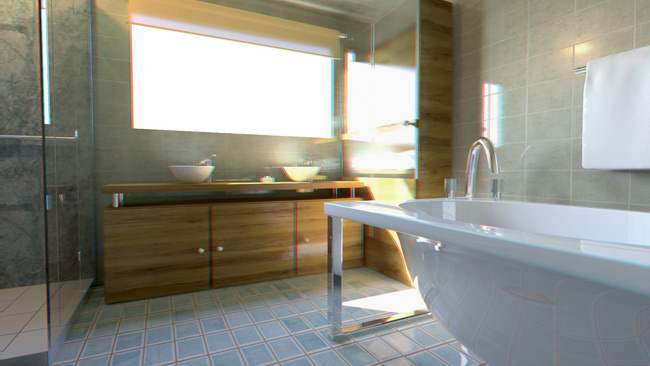 With the hype of 3D growing, the technology will inevitably become more mainstream, leaving behind those who do not embrace it. It is important to note, however, that there is still a lot to learn for stereoscopy to be successful.

Filming and animating in 3D is not the same as its 2D counterparts and adjustments need to be made to the process. Producers and animators are still adjusting to the different pace needed in 3D sequences to allow viewers’ eyes and brains to catch up with what is around them without losing the impact of a scene. Without these refinements, viewers experience can be an uncomfortable one. The technology is evolving quickly but our use of it is only slowly catching up. 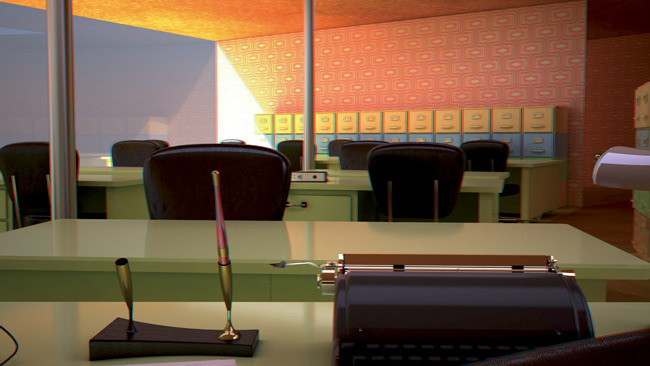 Polarised projection: the most popular technology and widely used by IMAX cinemas for viewing productions, including Avatar. The projection is filtered for the left and right eye by vertical and horizontal waves, preserving the colour information. Polarised glasses are required for viewing.

Lenticular image: marked as the ‘3D technology for the future’, it projects angled prisms to the right or left to create a 3D effect. No glasses are required for viewing, but currently the technology can only reach up to ten metres. It requires eight channels while polarised projection only requires two.

Alternating field ‘shutter’ technology: this is the technology behind most of the new consumer 3D TVs. The method of projection works by blocking the right eye when a left eye frame is being displayed, and vice versa, creating a 3D effect. Battery operated ‘shutter’ glasses are required.