Software is evolution of the D10 collaborative VR solution from Dimension10, which Varjo acquired earlier this year

Varjo has taken its first steps into commercial collaborative VR software with the launch of the AEC-focused Varjo Teleport VR.

According to the company, it is the first step towards a ‘photorealistic metaverse’ as part of the Varjo Reality Cloud platform, which was announced earlier this year.

In its current form, the software largely appears to be a re-branding of the D10 collaborative VR design / review solution from Dimension10, the Norwegian firm that Varjo acquired earlier this year.

Users can import IFC files (including meta data) and there are also plug-ins for Revit and Navisworks, plus support for point clouds, FBX, OBJ, STEP and others.

Users from different locations can collaborate on the model via the cloud, communicating with voice chat, speech-to-text and physical gestures. Models can be highlighted, annotated and measured and any issues identified during design /review can then be exported via BCF.

Varjo Teleport VR works with a variety of VR headsets, and not just those from Varjo like the new Varjo Aero. Users can also join collaborative sessions via a desktop client.

On paper there doesn’t currently appear to be much to make Varjo Teleport VR stand out from the many other AEC-focused collaborative VR tools out there. [Read AEC Magazine’s round up]. However, Varjo has a much bigger vision for its Varjo Reality Cloud platform which in the future will allow anyone to instantly ‘teleport’ to an actual construction site using a ‘highly accurate’ 3D reconstruction of the site.

To capture the reality on site, the software uses a combination of the built in LiDAR scanner and stereo video pass through cameras on the Varjo XR-3 headset. The ‘fully immersive photorealistic real time 3D’ data is then pushed to the cloud in real-time where it is processed on powerful GPUs and the pixels streamed to a variety of client devices.

You can learn more about the Varjo Reality Cloud in this AEC Magazine article.

Also, check out this presentation from Varjo’s Aleksander Nyquist Langmyhr at our recent NXT BLD conference where he explores Varjo Teleport VR in more detail. 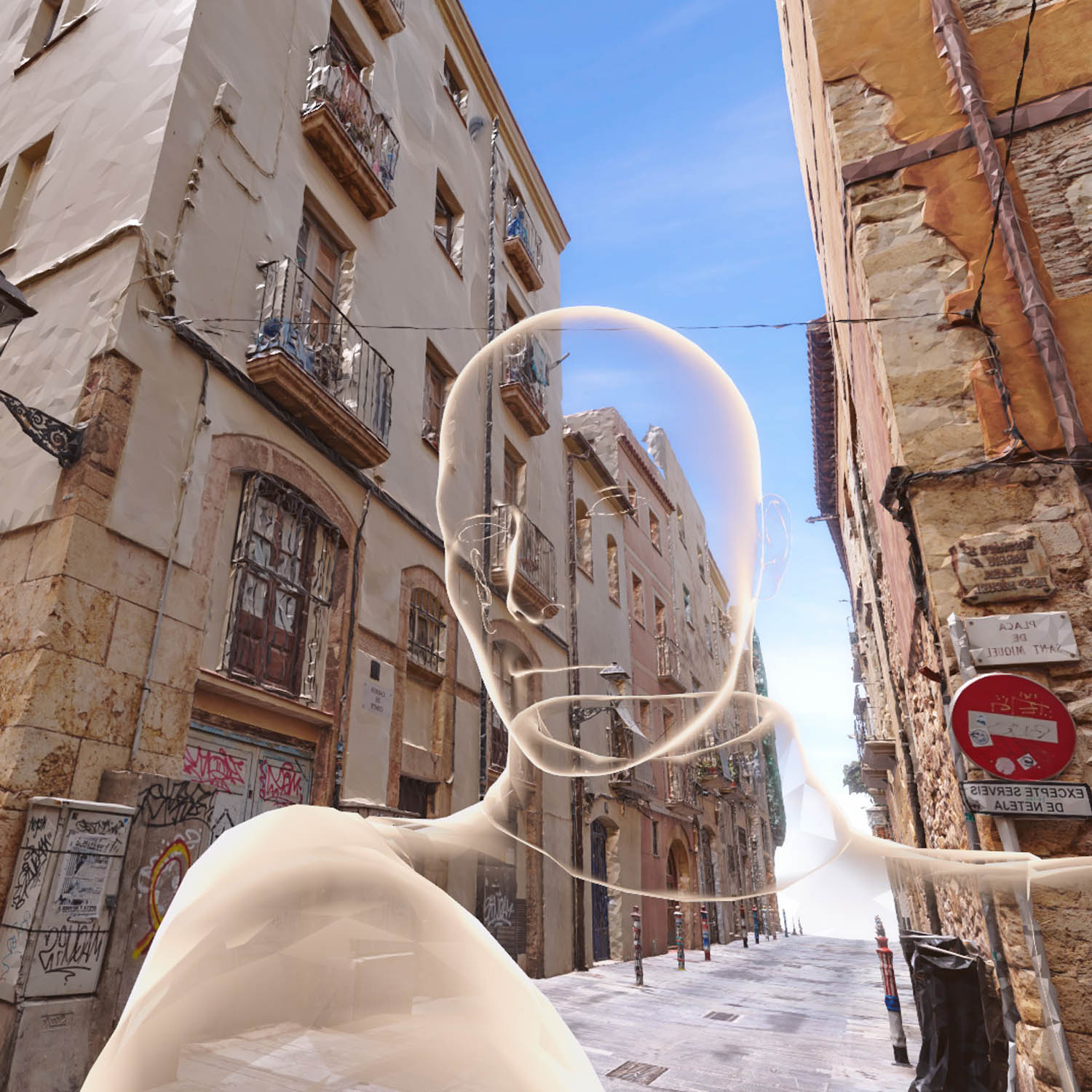