AMD has launched a new professional graphics driver that is said to provide a major performance uplift in CAD and other 3D applications that rely on the OpenGL graphics API. This includes Dassault Systemes Solidworks, Autodesk Maya, Trimble SketchUp and McNeel Rhino.

AMD has released performance figures that show gains ranging from 0% to 115% in the SPECviewperf 2020 benchmark.

Initial testing in AEC Magazine’s labs demonstrate performance gains can be even higher — close to to 300% faster in visualisation software Autodesk VRED Professional 2023 and over 200% faster in Solidworks 2022. However, our testing shows that performance can also go down. This can be with certain applications, when using large models that do not fit entirely into GPU memory, or with particularly old GPUs such as the Radeon Pro WX 5100.

It’s really good to see AMD innovating in an area that can potentially bring huge benefits to users of 3D CAD. OpenGL might not be the future of graphics APIs, but it’s still used extensively in many 3D applications.

Getting more out of your computer hardware for free is always a good thing, but it’s perhaps those with ageing graphics cards that can benefit most here.

While our tests show that the six year old Radeon Pro WX 5100 slows down in Solidworks when using the new driver, AMD’s previous generation Radeon Pro W5500 gets a new lease of life.

And with certain datasets, where the GPU may have previously struggled to keep up, the new driver could turn a choppy viewport into one that is smooth and fluid, making it much easier to position 3D models on screen, and delivering a big boost in productivty.

Check back soon for a full in depth review. 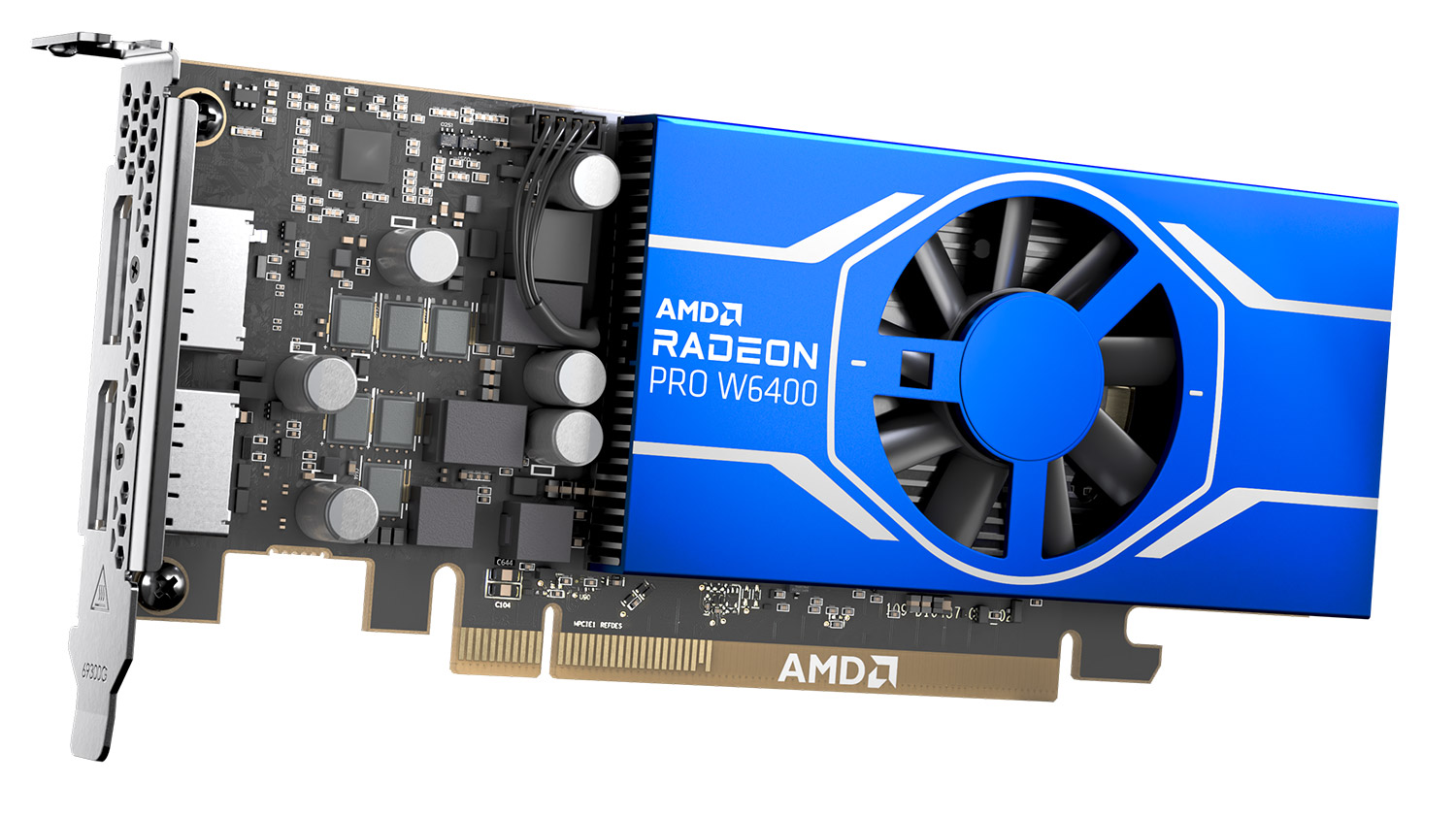