With prices starting at $1,000, these new ray tracing GPUs should hit the sweet spot for architects, engineers and designers

Nvidia has expanded its professional family of desktop workstation GPUs, with the launch of two new Nvidia RTX cards based on its ‘Ampere’ architecture.

These are mid-range ‘Quadro’ GPUs in everything but name, as Nvidia is in the process of retiring that long-serving workstation brand. They offer more memory than their consumer GeForce counterparts and come with pro drivers with certification for a wide range of CAD/BIM and other 3D applications.

As with all ‘Ampere’ Nvidia RTX GPUs, the new models feature new RT Cores, Tensor Cores and CUDA cores – all of which can be used concurrently for ray tracing, shading and denoising tasks in RTX-enabled software such as Unreal Engine, Enscape, Autodesk VRED, Chaos Vantage and Nvidia Omniverse. Nvidia RTX GPUs can also be used with non RTX software, such as 3D modelling, VR and AI. Both GPUs support PCIe Gen 4, which offers double the bandwidth of PCIe Gen 3, so data can move from CPU to GPU much quicker.

In addition, Nvidia continues to cater to users of 3D CAD and BIM tools that don’t necessarily need RTX ray tracing capabilities. It has launched two new entry-level laptop GPUs, the Nvidia T1200 and Nvidia T600, which are based on Nvidia’s previous-generation Turing architecture. Expect to find these in ultra slim mobile workstations.

This is an important launch for Nvidia as it gives architects, engineers and product designers – some of the key target users for these types of GPUs – a much more affordable entry into the significantly enhanced Nvidia RTX ‘Ampere’ family. The estimated street price of the Nvidia RTX A4000 and RTX A5000 is $1,000 and $2,250 respectively.

On paper, the single slot Nvidia RTX A4000 looks to be a substantial upgrade to the Turing-based Nvidia Quadro RTX 4000 it replaces, which impressed us greatly when it launched in 2019.

With 16 GB of GDDR6 ECC memory, twice that of the Quadro RTX 4000, it should be able to handle most datasets used for real time visualisation or GPU rendering in product development and AEC. It also has more than double the number of CUDA cores, and a significant uplift in single precision performance and Tensor performance. And as it’s a single slot GPU with a max power consumption of 140W, it will be available in a huge range of desktop workstation form factors, including the new HP Z2 Tower G8 also launched today (read this AEC Magazine article to find out more) .

Similar things can be said of the dual slot Nvidia RTX A5000, which Nvidia says offers the same levels of performance as a Turing-based Quadro RTX 6000 but is less than half the price.

With 24 GB of GDDR6 ECC memory it’s only a 50% uplift on the Quadro RTX 5000 it replaces but the RTX A5000 is expandable to 48 GB by connecting two GPUs together using Nvidia NVLink. The RTX A5000 also supports Nvidia RTX vWS (virtual workstation software) so the GPU can deliver multiple high-performance virtual workstation instances that enable remote users to share resources.

Full specs can be seen below.

It’s interesting to note that Nvidia has not released a replacement for the CAD-focused Quadro P2200 (5 GB), which was a small improvement over the Quadro P2000, which we reviewed way back in 2017. However, we expect there to be a second wave of Nvidia RTX GPUs released later this year that cater more to entry-level users.

It’s good to see Nvidia giving these new GPUs a Laptop suffix. In the past there has been some confusion as to whether or not these are the same GPUs found in desktop workstation. However, in addition to having a smaller power budget than their desktop counterparts, the new laptop GPUs also have fewer CUDA, Tensor and RT cores. 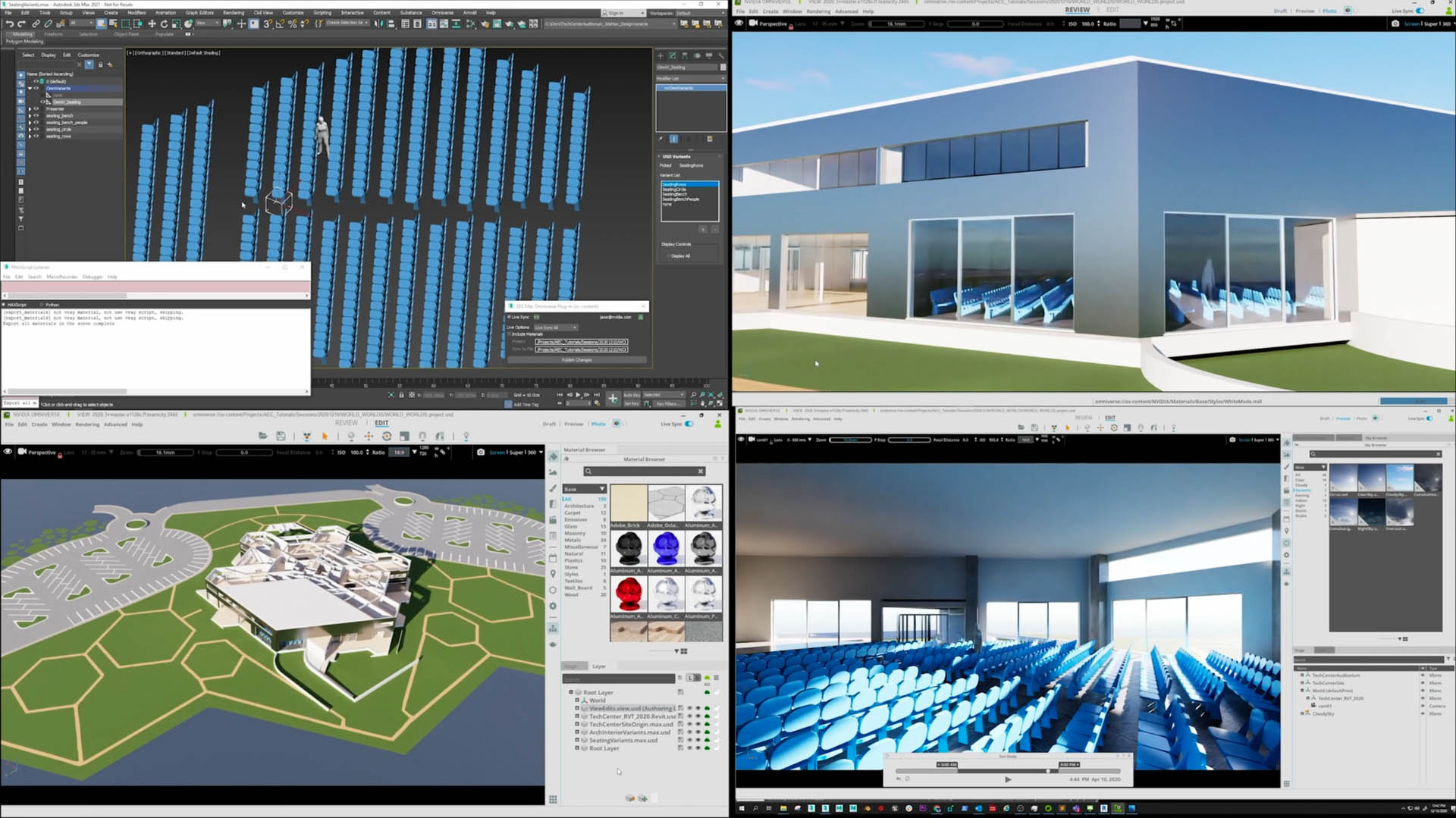