Revizto, the real-time visual collaboration tool for AEC teams that uses games technology to create navigable 3D environments, is gearing up for its 4.0 release later this month.

The big news for the new release is that the ‘Viewer’ is becoming the main application for managing projects, synchronising them to the cloud, and sharing with teams for collaboration. The Revizto Editor, which is now launched from within the Viewer, is no longer an essential part of the workflow and is only used for fine-tuning the visuals. 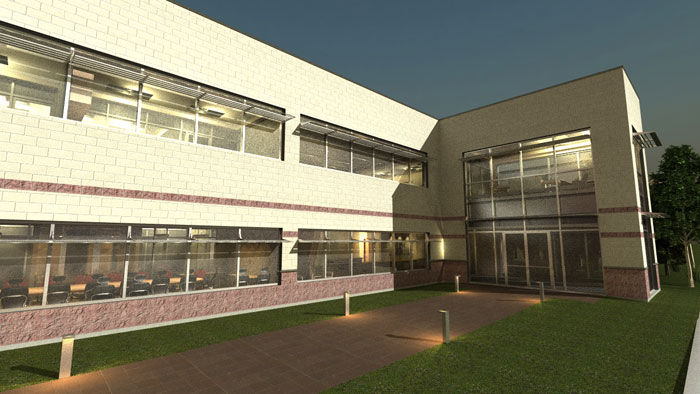 Revizto 4.0 will also introduce issue tracking for projects that do not have 3D models. 2D PDFs can now be imported into Revizto Viewer and the Issue Tracker used to mark-up any part of that PDF document. Team members can be assigned task and changes can be tracked.

Other new features include the ability to schedule recurring exports. Here, users can set exports to run overnight with Revizto automatically launching Revit or Navisworks to export the latest updated model. It is also now much easier to merge projects from different computers. 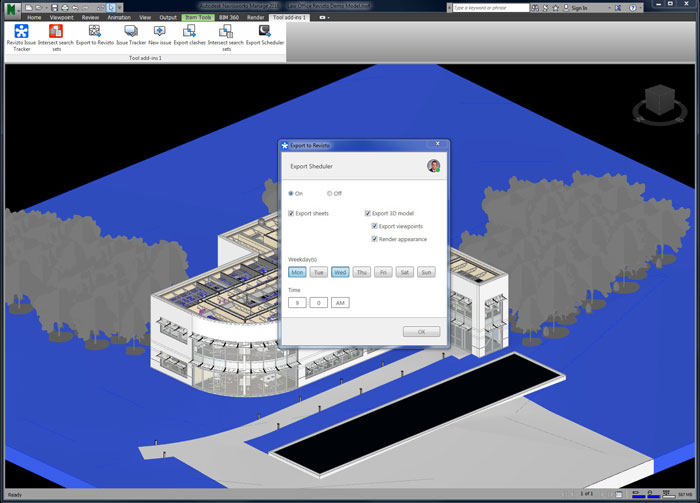 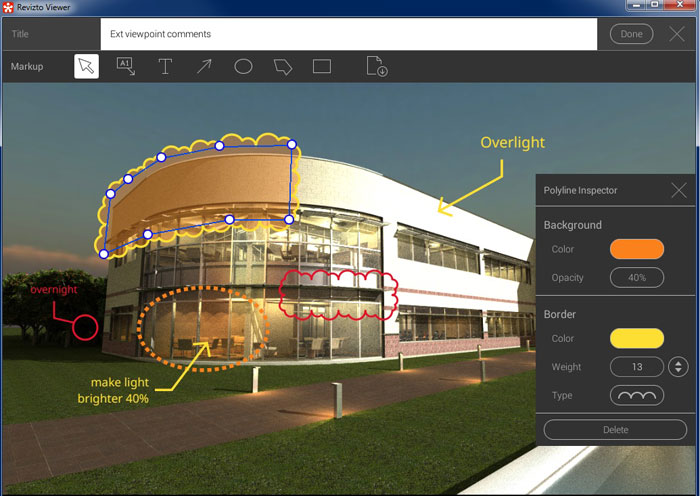 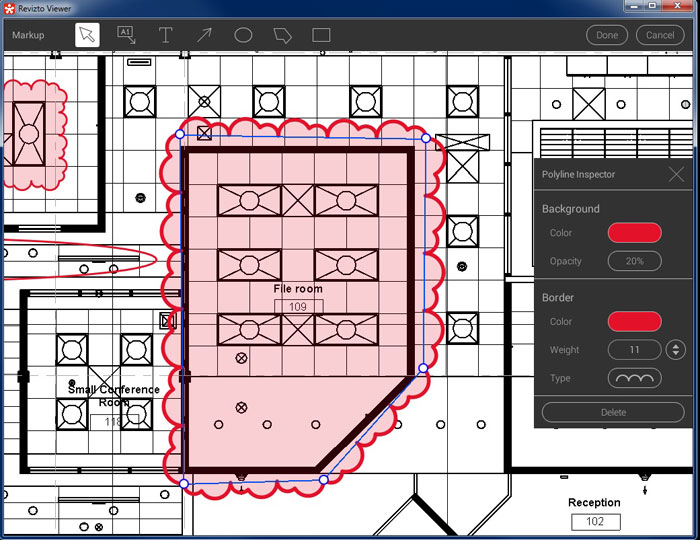 Markups can be added to 2D drawings and 3D models

The developers say the application is used by more than 60,000 AEC professionals in 150 countries, including AEC firms, general contractors and contractors working on such large projects as London Heathrow Airport, Disneyland China, and Marriott Hotel Peru. 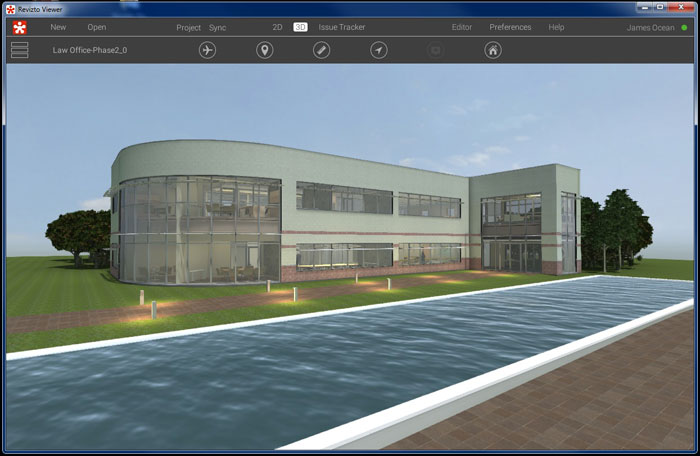